BayView Entertainment has entered into an agreement to acquire Mutiny Pictures, the independent distributor/sales agent that has released such
titles as Equal Standard, I Am Lisa and The Yellow Wallpaper.

The agreement comes on the heels of BayView Entertainment’s acquisition of U.K. genre distributor Vipco.

Launched in June 2020, Mutiny Pictures has acquired and released titles across all genres from around the world on streaming platforms and physical media. BayView Entertainment will handle Mutiny’s catalog, both currently available titles and recently acquired films that have yet to be released. Mutiny’s Josh Doke joins BayView as creative director.

“This agreement will add an exciting new dimension to our library, one as important to us as the 2019 acquisition of Monterey Media,” said Peter Castro, BayView’s VP of acquisitions ad business development, in a statement. “Mutiny’s titles will be an essential part of BayView’s ongoing release strategy. We are committed and eager to make Mutiny Pictures a successful part of the BayView family.”

“Given the rapidly shifting landscape of the industry, it’s important for independent distributors to strengthen their catalogs to ensure ongoing success,” said Mutiny CEO Ben Yennie in a statement. “As such, we’re ecstatic to finalize this agreement with BayView and be able to offer our filmmakers even more from a company with the same values of transparency and honesty which we had founded Mutiny on.” 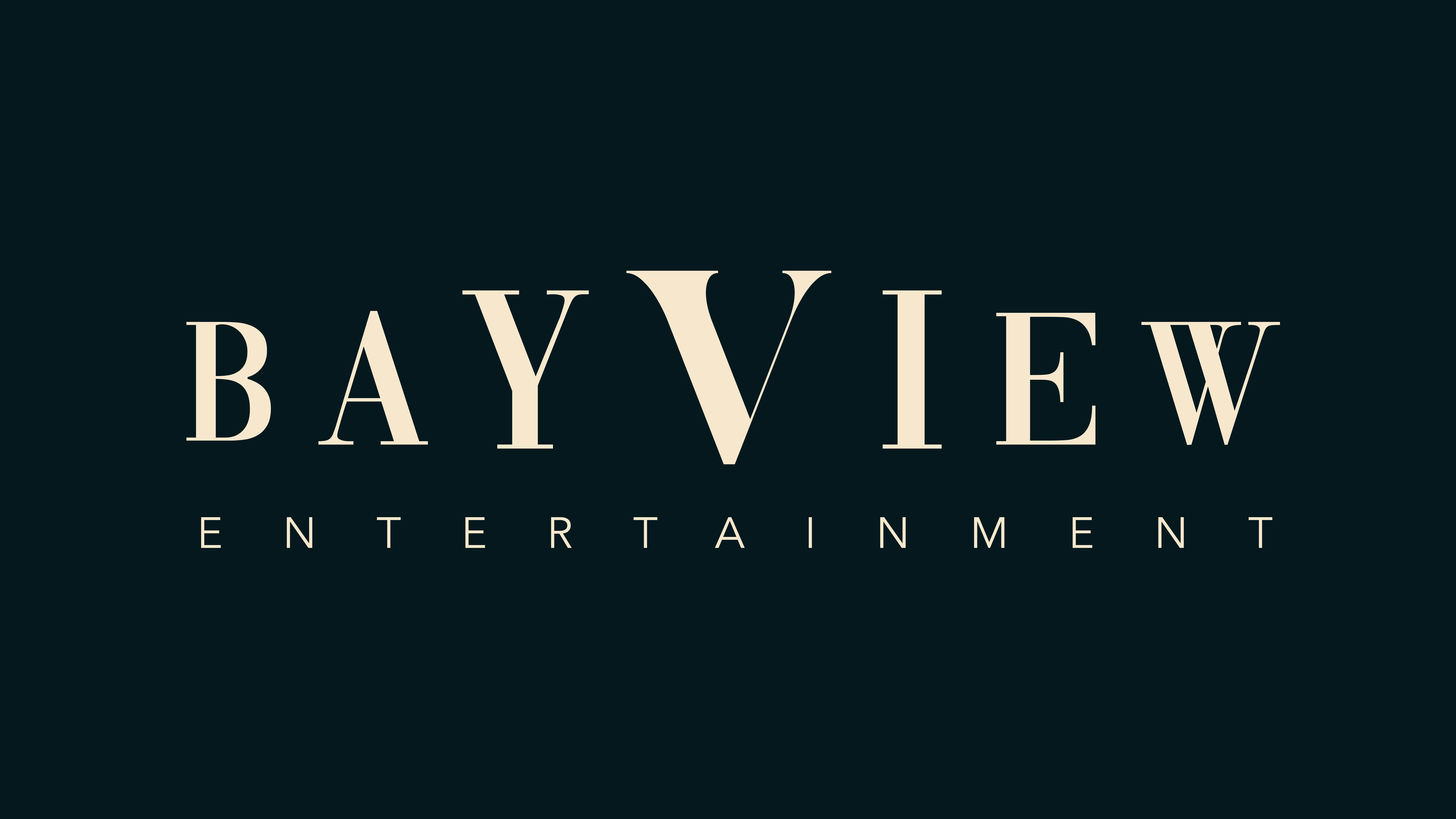 Earlier this summer, BayView announced it had acquired Vipco, the U.K. production/distribution company that launched in the 1970s and specialized in cult and obscure horror films. BayView and Vipco will work together to acquire and distribute horror titles across North America and the United Kingdom. The first four titles from the acquisition — The Last Slay Ride, 13 Tracks to Frighten Agatha Black, The Salamander House and Screams From the Swamp — will premiere on Blu-ray and VOD in December 2022.