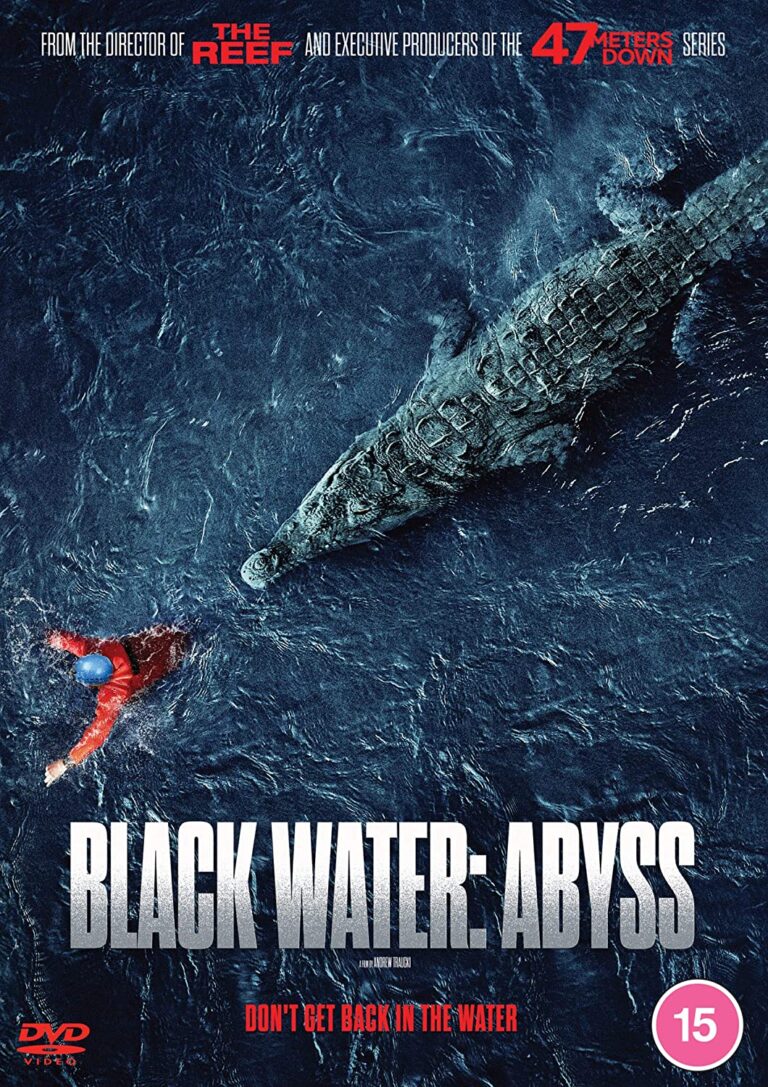 Whilst cinemas here in the UK are going through tumultuous times we can thankfully keep fingers crossed for a slew of horror outings coming to DVD, Digital & VOD over the coming weeks to fill the forthcoming Halloween theatrical void, which includes BLACK WATER: ABYSS!

Following its high profile UK and Irish theatrical reopening this past Summer, the spine-tingling killer croc thriller sequel BLACK WATER: ABYSS arrives to terrorise everyone at home as a digital download and DVD release from 2 November 2020.

The movie itself, BLACK WATER: ABYSS follows on from the Australian croc horror ‘Black Water’, which reached shores way back in 2007, and sees the return of director Andrew Traucki (‘The Reef’) taking the helm. The standalone sequel stars Luke Mitchell (‘AGENTS OF S.H.I.E.L.D.’), Jessica McNamee (‘THE MEG’), Amali Golden (‘THE INVISIBLE MAN’), Benjamin Hoetjes (’10×10′) and Anthony J. Sharpe (‘ROBERT THE BRUCE’).

BLACK WATER: ABYSS sees adventure-seeking couple Eric and Jennifer convincing their friends Yolanda and Viktor to explore an uncharted cave system, in remote North Australia, with the help of the unpredictable Cash as their guide. As a tropical storm floods the caves the adventurers are trapped in the dark recesses underground, cut off from the outside world. As the waters rise they soon realise they aren’t alone, and their desperate attempt to escape turns into a frantic man and woman versus crocodile fight for survival. 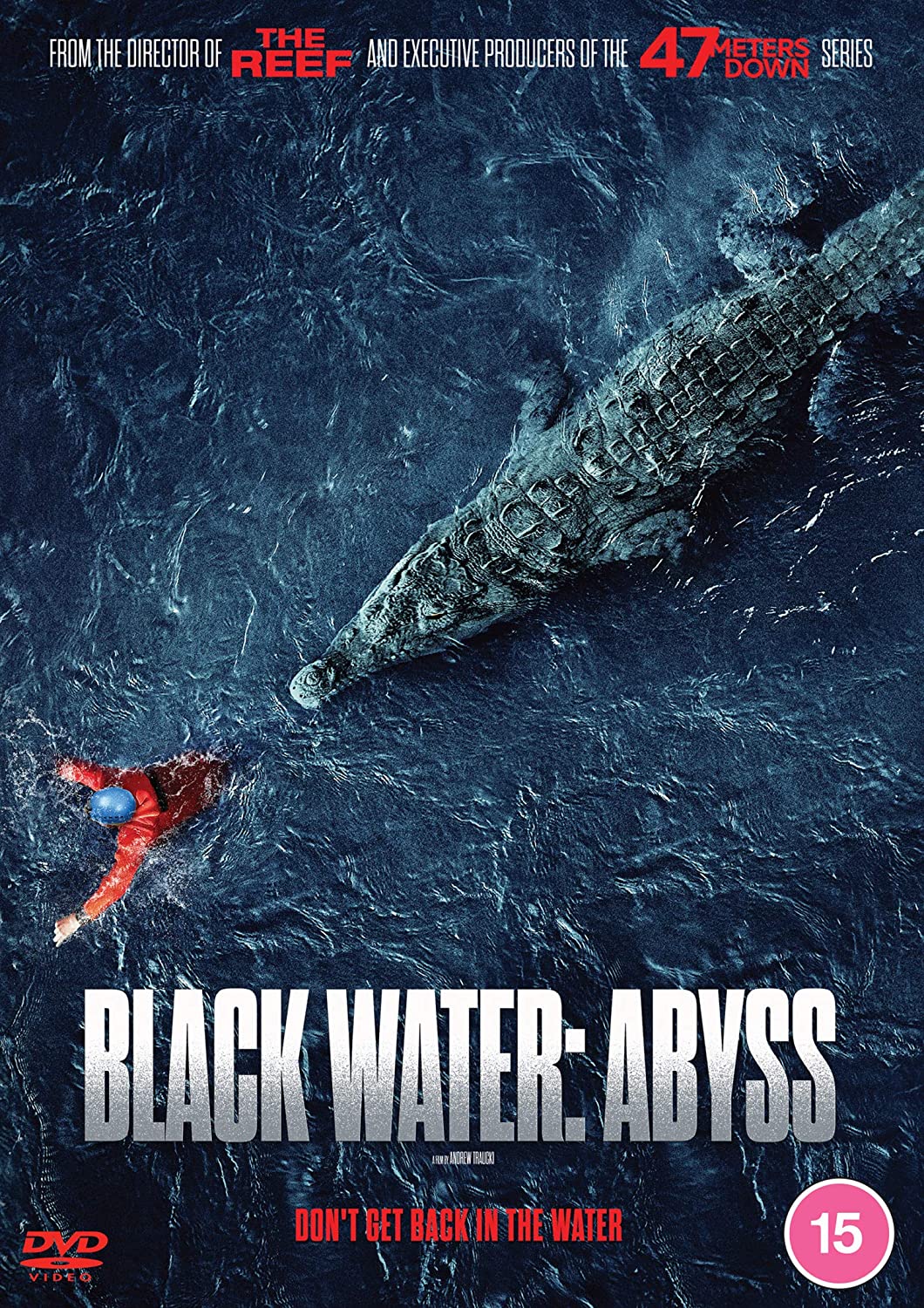