Magnet Releasing are set to unleash writer and director Brea Grant’s ’12 HOUR SHIFT’ into theaters and on demand in the US from 2 October. This marks Grant’s, star of ‘Apartment 413’ and ‘Dexter’, second directorial feature and the movie stars Angela Bettis, Chloe Farnworth, Nikea Gamby-Turner, Kit Williamson, and ‘Scream’ star David Arquette. Check out the trailer below.

It’s 1998 and over the course of one night at an Arkansas hospital, a junkie nurse, her scheming cousin and a group of black market organ-trading criminals get caught up in a heist gone wrong. 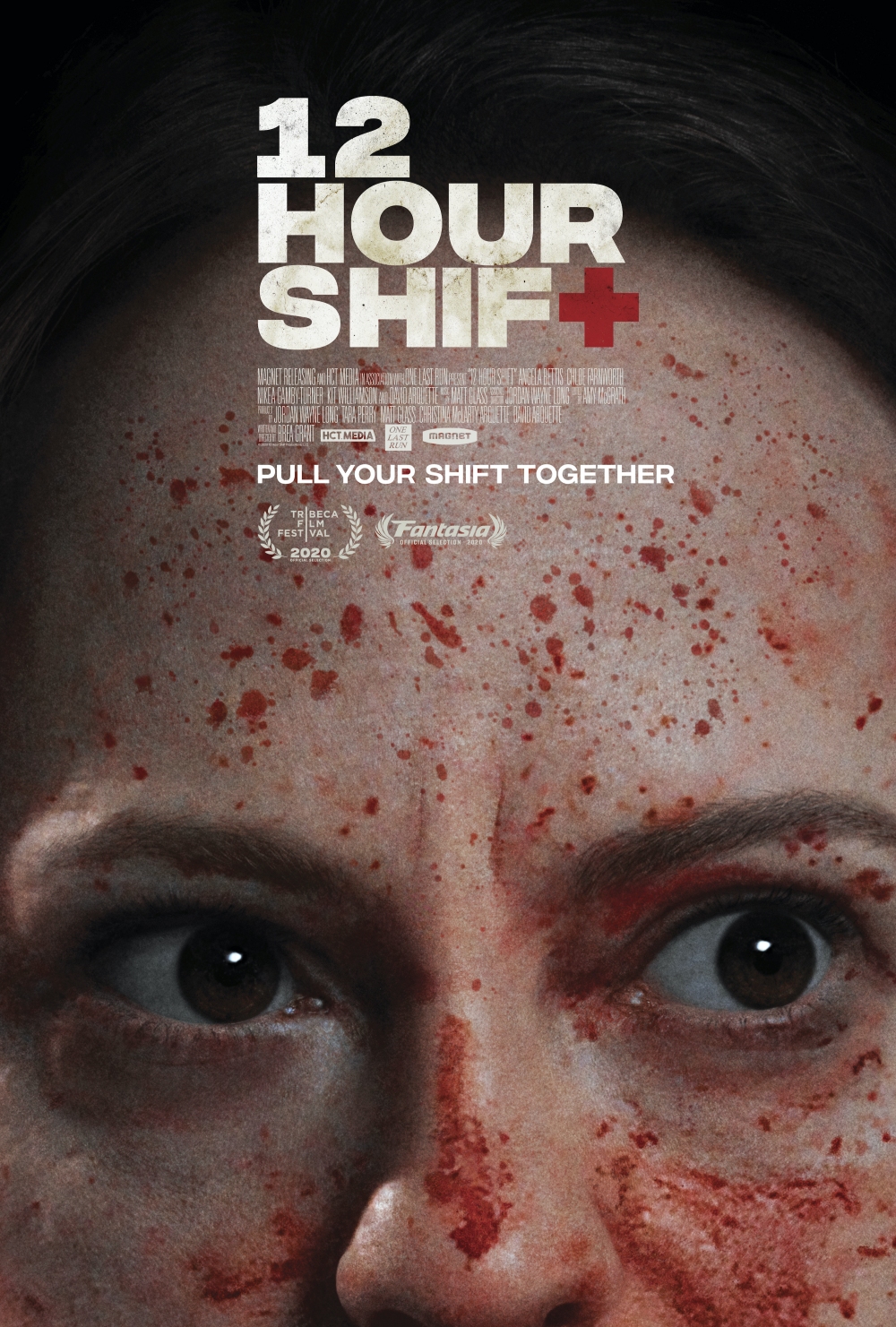