The production team behind Casting Couch Slaughter are seeking to raise £1000 via Indiegogo. Fancy being a movie producer? Read on. 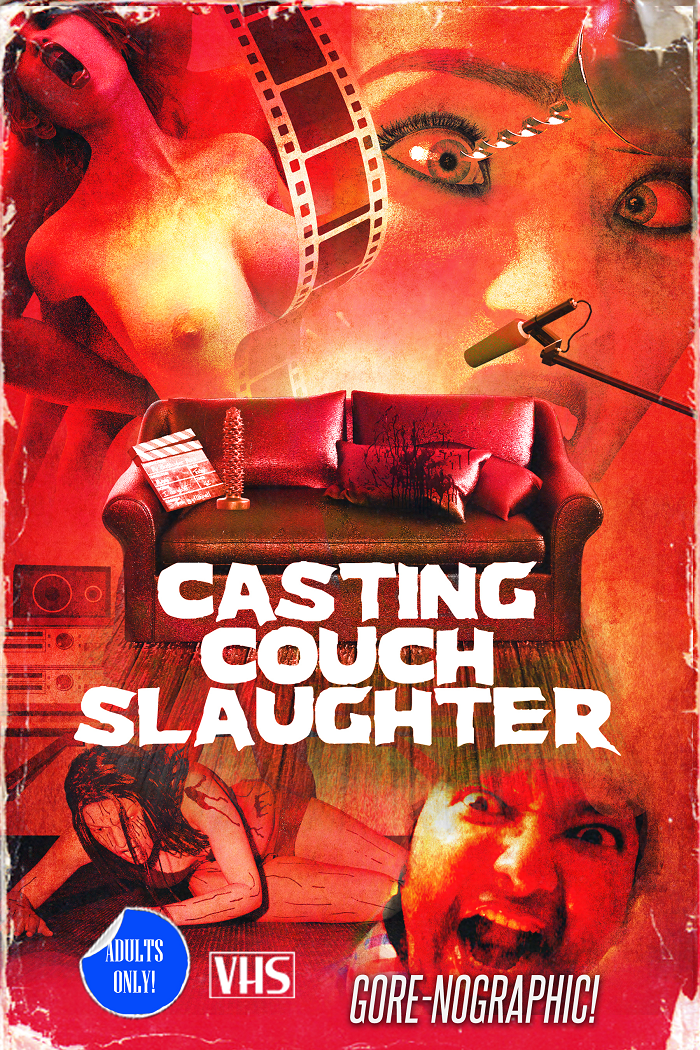 The movie is hoped to be finished in time for a Halloween 2020 release and with only £1000 needed to complete the film the chances are looking good.

For £125 you can be an associate producer on the movie and add those almighty credits to your IMDB profile.

Other credits include copies of the film and more.

You can chip in as little as £2 which will include a thank you in the movie credits to boot!

The Indiegogo campaign can be found here:

Do also check out the films Facebook page and Fox Productions pages through the links below and give them a LIKE: