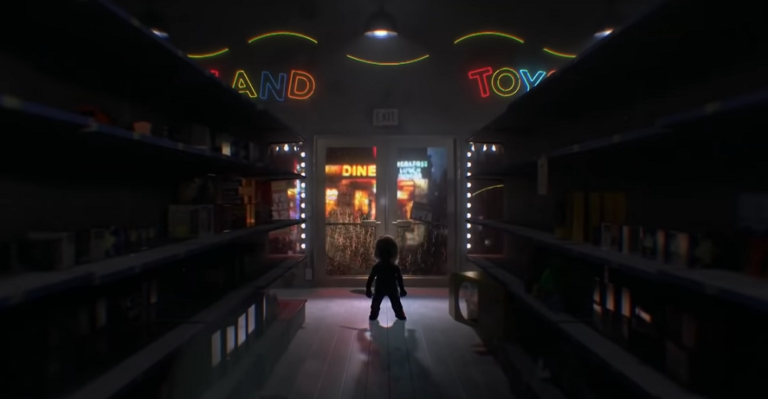 The scheduled for 2020 Chucky Syfy series from creator Don Mancini has been delayed until 2021.

Production is set to return to the spin-off Chucky series next year as the ongoing pandemic has once again delayed yet another production.

The series was set to start filming this year but a 2021 production and release is now confirmed.

The series will revolve around Chucky being discovered in a yard sale. All hell breaks loose and a series of murders come to light from our little red shoe wearing friend till the end.

Don Mancini is on board as showrunner and Brad Dourif who voiced the original Chucky since the 1988 release of Child’s Play was set to return along with fan favourite Jennifer Tilly.

Rumours are floating around that other fan favourites spanning the entire Chucky franchise are set to make cameos and we’re half expecting Fiona Dourif to be all but guranteed to appear.