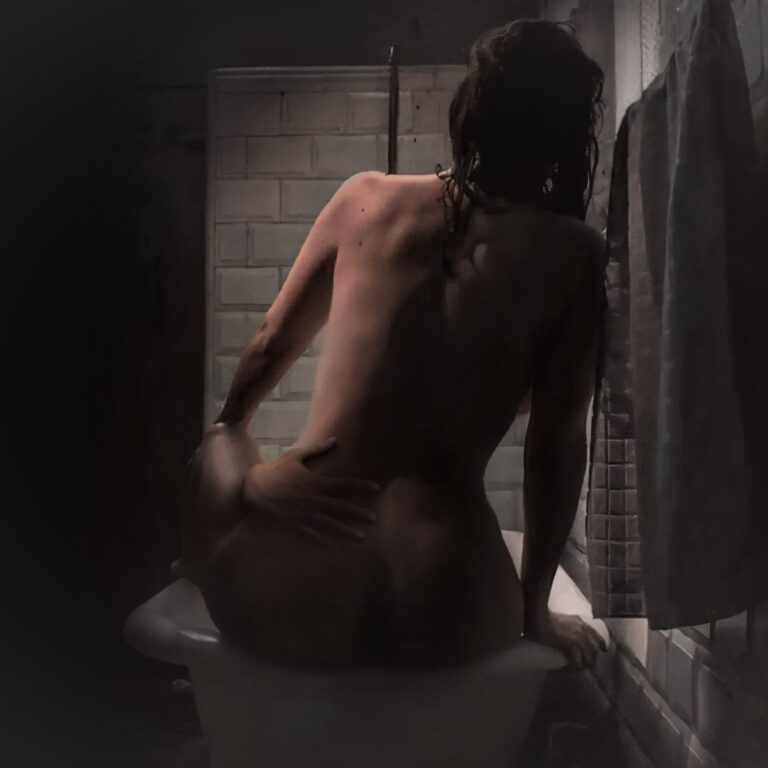 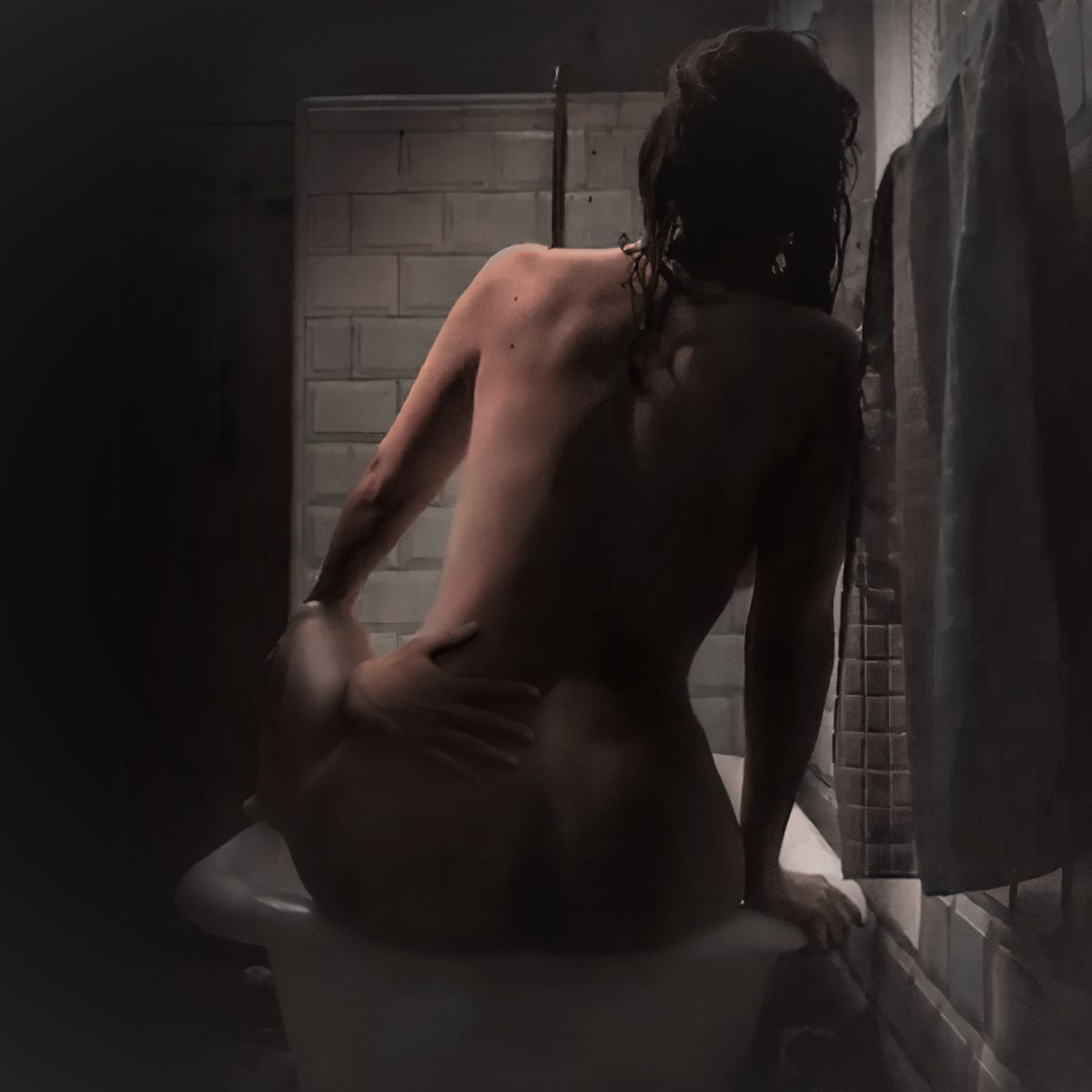 The film centers around a 16-year-old boy involved in a romantic relationship with his sultry high school teacher. The two go off on a secret weekend holiday in the country, but the illicit love affair takes a sudden and dangerous turn when the woman’s mysterious “brother” arrives at the house. The boy’s initial annoyance morphs to fear when the situation spirals into violence.

Amor Bandido will be submitted to film festivals and its Blu-ray/streaming release date is schedule for later this year.