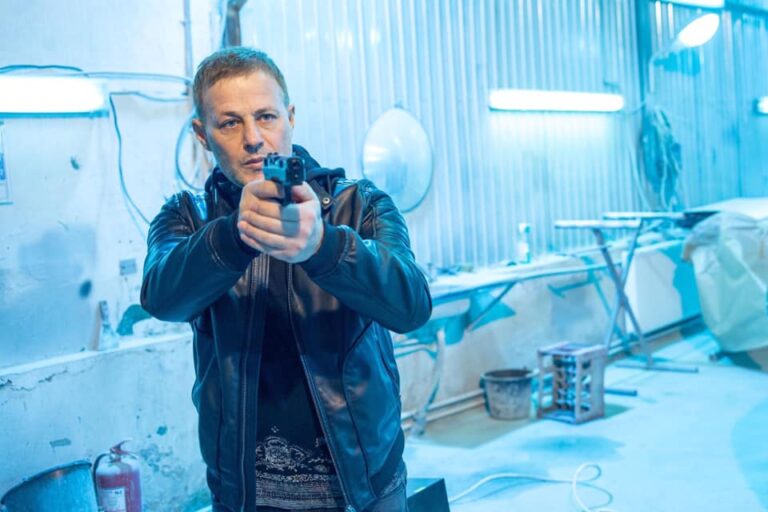 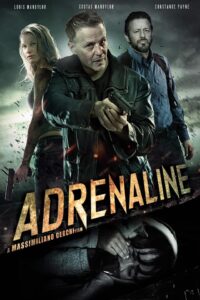 ADRENALINE follow up a female FBI agent holidaying in Eastern Europe with her family gets her life upside down when her daughter is kidnapped and her husband killed. She has to team up with a criminal on the run to save her daughter before her time will run out. 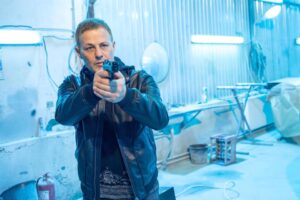