Award-winning slasher film MURDER IN THE WOODS will be arriving in homes later this month! The movie presented by Rezinate Pictures, which is still playing in drive-ins and theaters in select cities nationwide, comes from director Luis Iga Garza and features ‘Machete’ star Danny Trejo. It’ll be available on Digital and on various Video on Demand platforms from 18 September. The movie also stars José Julián, Jeanette Samano, Chelsea Rendon, Catherine Toribio, Jordan Diambrini and Kade Wise.

MURDER IN THE WOODS is centered on a group of college friends who plan a getaway to celebrate a birthday party at a desolate cabin in the woods. Against his grandmother’s (Soledad St. Hilaire) demands, Jesse (José Julián), a loner-type decides to go on a trip with his friends. He is immediately smitten with Fernanda (Jeanette Samano), a sweet girl from Chicago whom he hasn’t seen in years. She is in town visiting her loudmouth cousin, Chelsea (Chelsea Rendon), who is ready to celebrate her birthday and plans to let loose with her boyfriend Gabe (Jordan Diambrini). Tagging along at the last second are Jule (Kade Wise), the class clown pothead, and the very out-of-his-league Celeste (Catherine Toribio). Soon after arriving to the mysterious cabin in the woods, the group of teens discover the dark secret it holds, which forces them to fight for their lives. 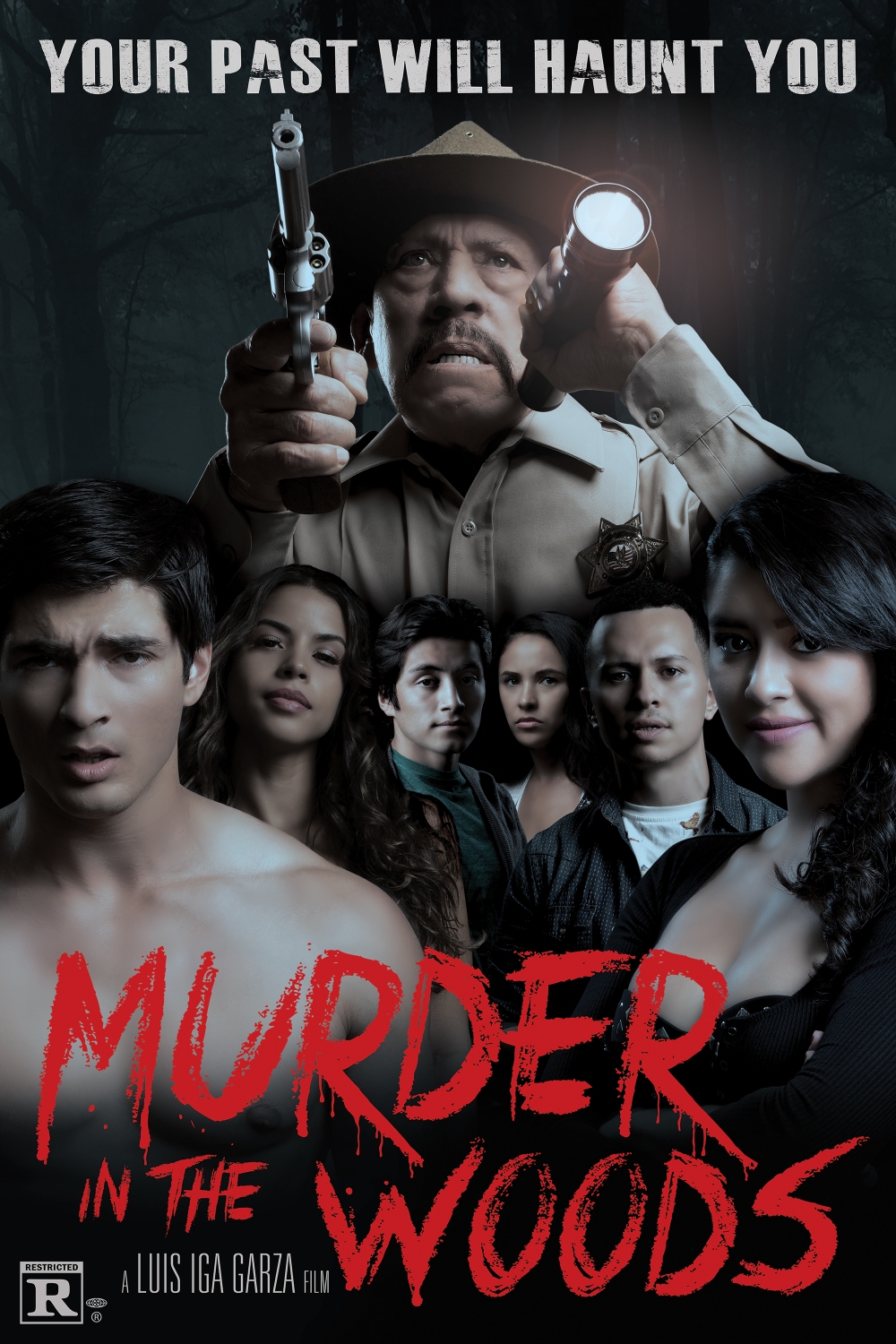