Dark Sky Brings THE CARNIVORES to DVD on 13th July

Dark Sky Films have announced that 13th July will see Caleb Michael Johnson‘s Directorial debut THE CARNIVORES come to DVD. THE CARNIVORES is out now on VOD/Digital Platforms. 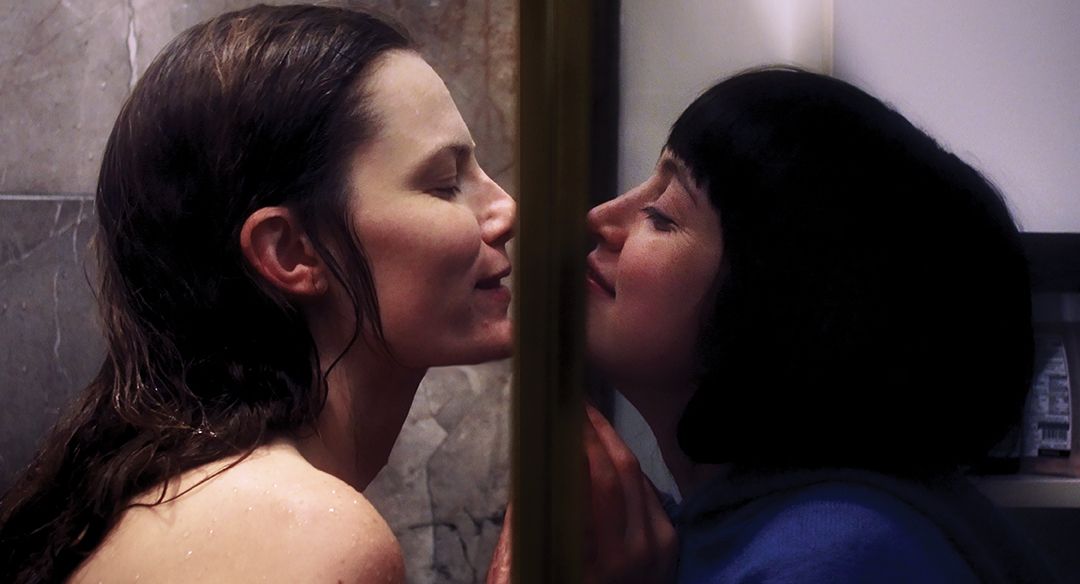 OFFICIAL FILM SYNOPSIS:
Alice and Bret’s dog Harvie is dying, and he’s ruining everything. What had been a bright little family is quickly being consumed by clouds of self-doubt, suspicion, and a disturbing amount of ground beef. Bret (Lindsay Burdge) is taking the news hard. She’s had Harvie since before the relationship and is startled to find just how much of her sense of self is wrapped up in her history with him. Alice (Tallie Medel) thus finds herself on the outside of a relationship looking in. Bret’s obsession with the dog is getting overtly unhealthy, yet the more Alice attempts to connect, the further Bret retreats.
As the stress on Alice, a vegan, manifests in increasingly strange ways involving sleepwalking and a fascination with meat, she plans to get rid of Harvie to reclaim Bret’s love. But when Alice wakes one night holding an empty leash with no sign of Harvie except his severed ear, she begins to fear she’s become a monster. As each woman sets out in search of what’s been lost, Alice and Bret uncover parts of each other they never suspected, hideous and beautiful alike. 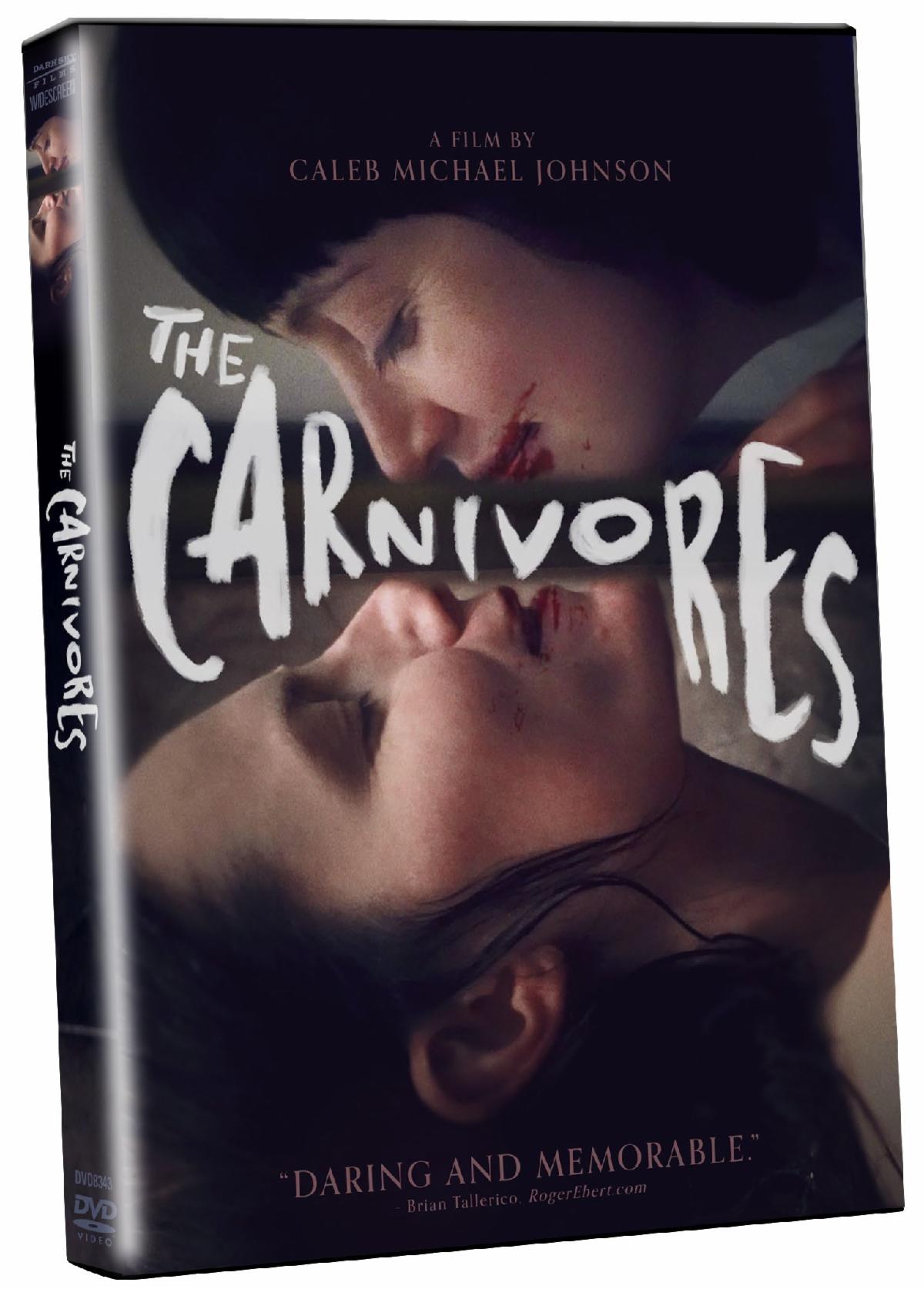 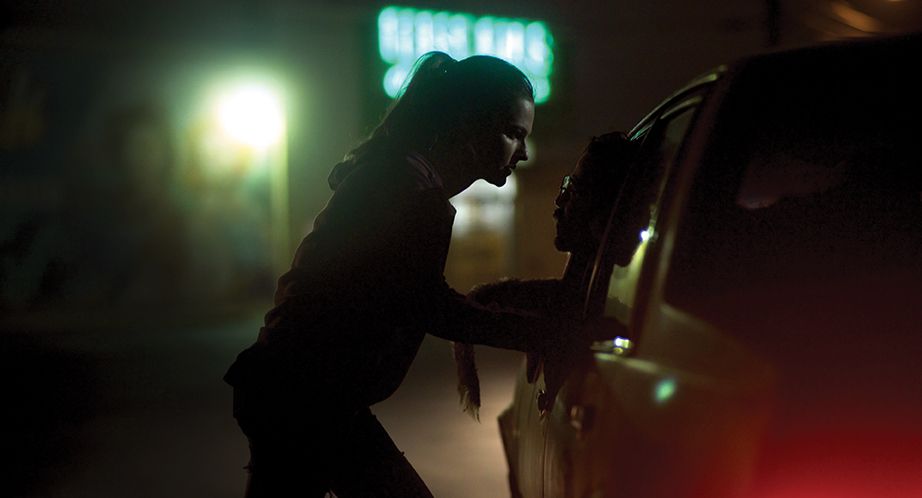 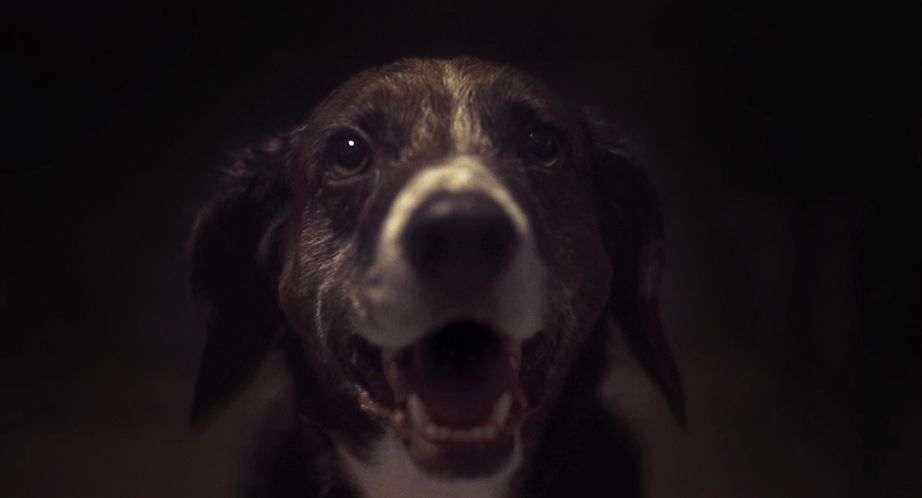 WHAT THE CRITICS ARE SAYING…
“Caleb Michael Johnson’s psychological thriller pivots on the possibility of love as a kind of all-consuming madness.”​- Variety
​
“A thought-provoking story about love and obsession.”​ – Film Pulse​
​
“It is successful in being both discomforting and inviting, you won’t know how to look away.”​ – Film Inquiry​
​
“There’s something daring and memorable about Johnson’s vision of possible mental illness and marital strife.”​ – RogerEbert.com
​ 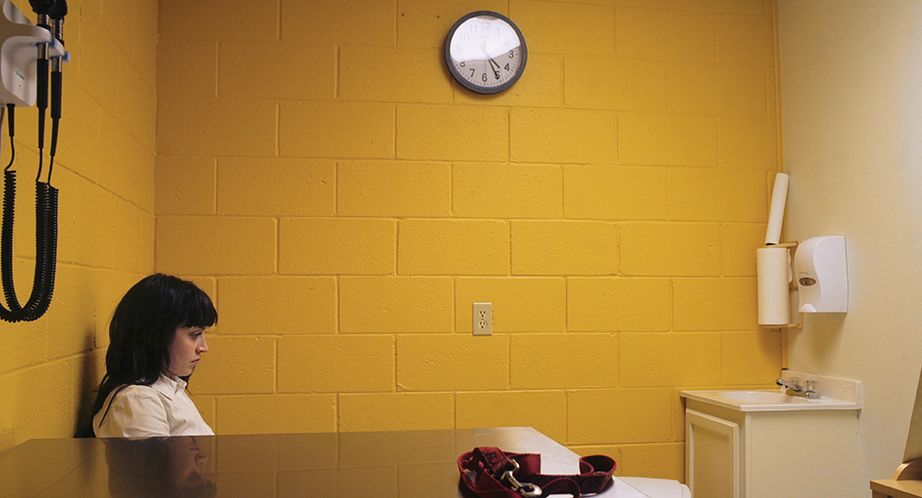 Zombie Comedy, FOLLOW THE DEAD, to Fund & Stream on LOOR.tv