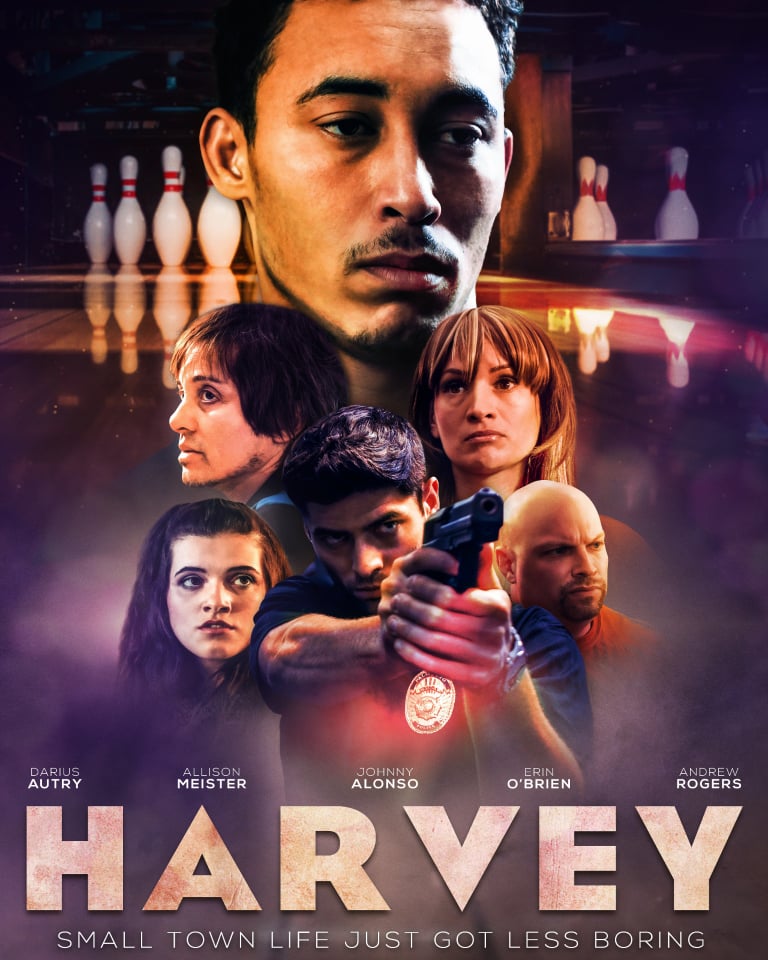 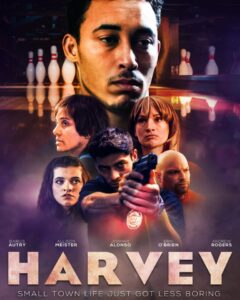 This red carpet event featuring a question and answer session with director/writer Ranelle Golden, creators and members of the cast, including entertainment veteran and Hollywood actor Johnny Alonso who calls Baltimore his hometown.

SYNOPSIS: Stuck in a small town while taking after his lackluster mother, Harvey begins to resent everything and everyone around him. After a mental breakdown he awakes to realize the nightmare about to unfold; A foggy memory, and a pushy Sheriff claim murder.

HARVEY has arrived on VOD from Midnight Releasing

Hollywood Premiere of HARVEY on October 14 at Laemmle Theatre