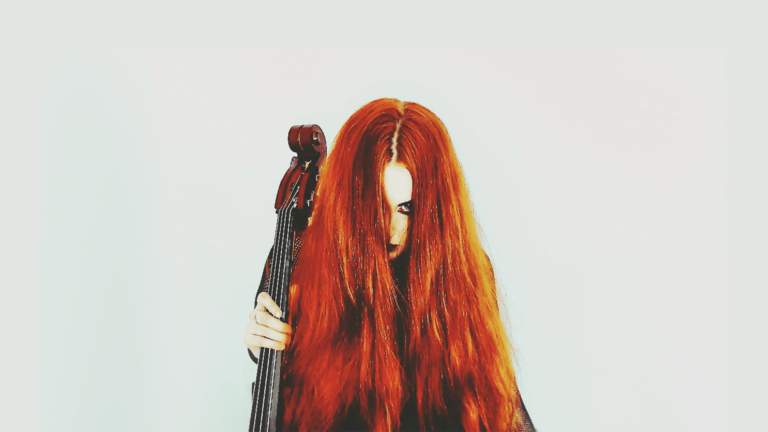 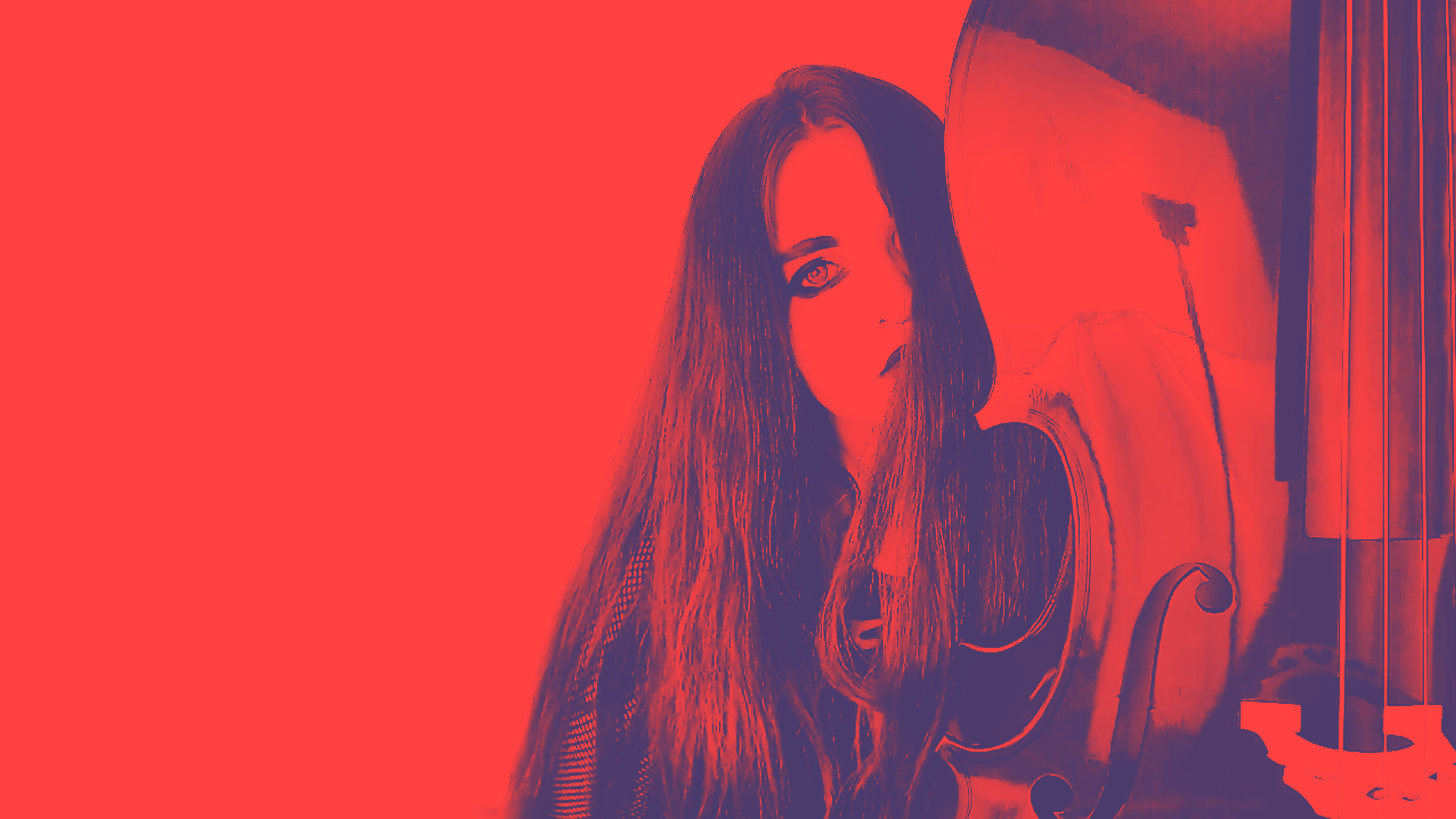 Häxan: Witchcraft Through the Ages, 1922 horror classic from Swedian gets re-scored by Canadian composer, multi-instrumentalist and operatic singer Alia Synesthesia.

A hybrid of documentary and fiction explores the history of witchcraft, demonology and satanism. It shows representations of evil in a variety of ancient and medieval artworks, offers vignettes illustrating a number of superstitious practices and presents a narrative about the persecution of a woman accused of witchcraft. 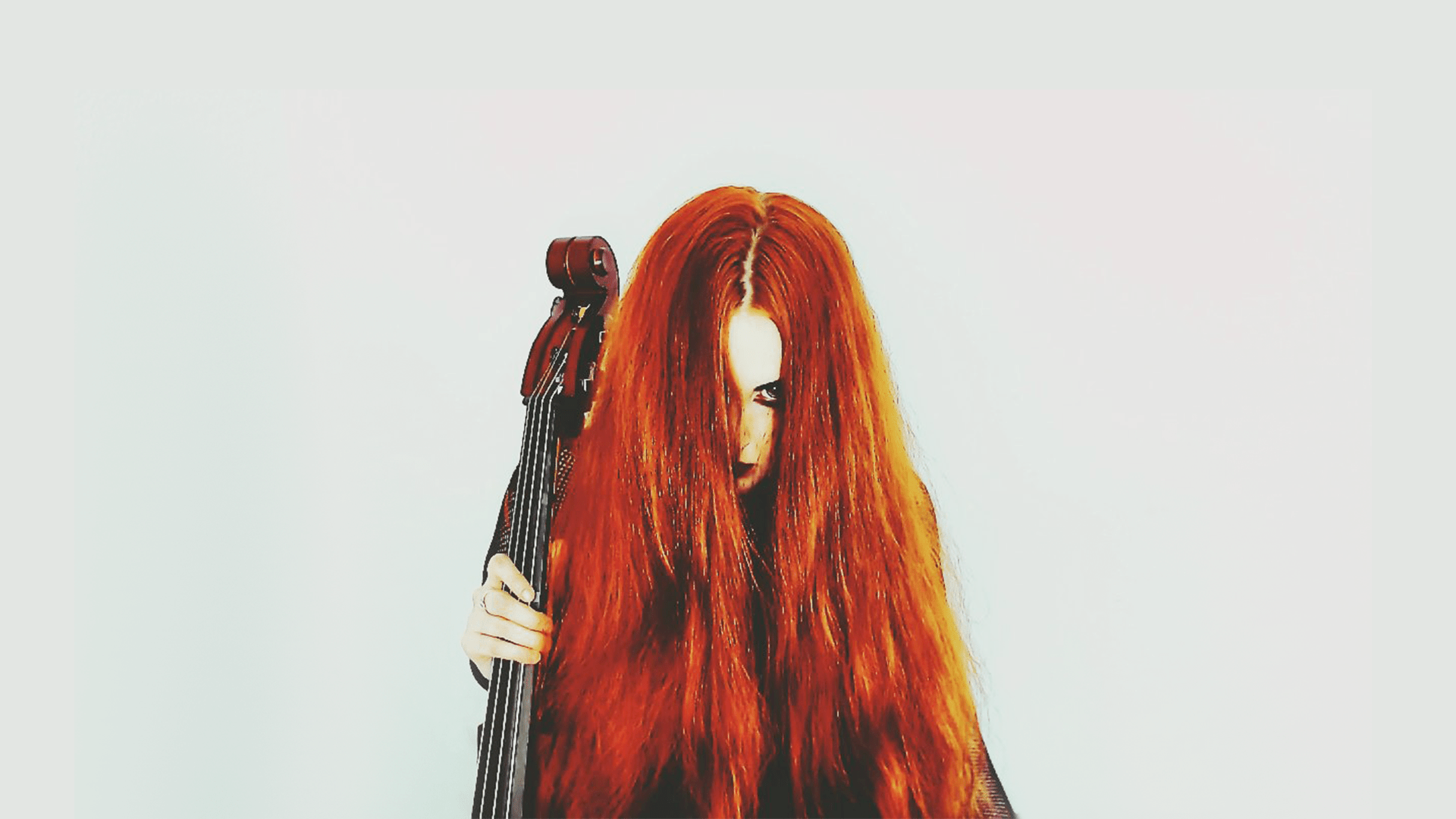 Alia Synesthesia is a Siberian-Canadian operatic singer, multi-instrumentalist, composer, and producer specializing in creating music for horror media: films, games, and podcasts. In 2021, Alia kickstarted Horror & Opera silent film re-scoring project aiming to breathe new life into early horror classics from a unique compositional angle. Alia was fascinated by both horror and opera ever since she was a child. And while many contemporary music enthusiasts may find classical opera “difficult to listen to”, Alia aims to reveal the original beauty of operatic technique by creating arrangements that combine operatic singing and modern composition/instrumentation. The Horror & Opera project received overwhelmingly positive response and was generously covered in online horror publications. The first work in the re-scoring collection, Haxan (1922), is now publicly available with Alia’s soundtrack. Alia’s compositions are best described as hauntingly beautiful experimental operatic works that bring the world of dark ambient, operatic, folk, and tribal together in a twisted union of raw, witchly, sinister, yet melodic and ethereal sound.

Since 2021, Alia Synesthesia is also working with The NoSleep Podcast in multiple capacities. 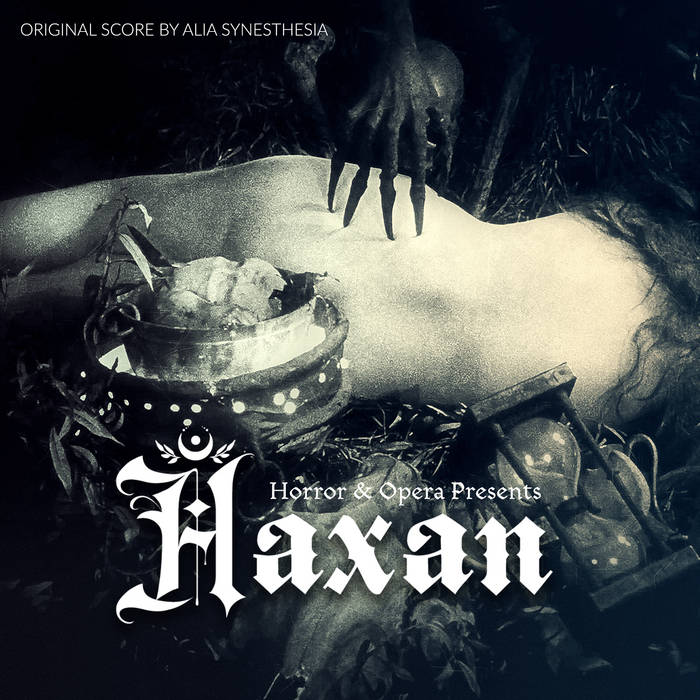