Director Miguel Angel Ferrer (deMonica) explores the psychologically damaging aspects of guilt in his new film Culpa (Guilt) out now on HBO MAX. Ferrer who immigrated to the United States in 1996, is one of the most sought after Latinx directors in Hollywood today.

“It was a Sunday in February during pre-pandemic. I was in Los Angeles when I got a call to go to Miami to produce a commercial. I realized the job would require me to be there over the weekend. So, I thought: “Maybe I can shoot something, an experiment in the horror genre. It wasn’t until I landed on the concept that “if you let it, guilt, can kill you” that I truly fell in love with the story. 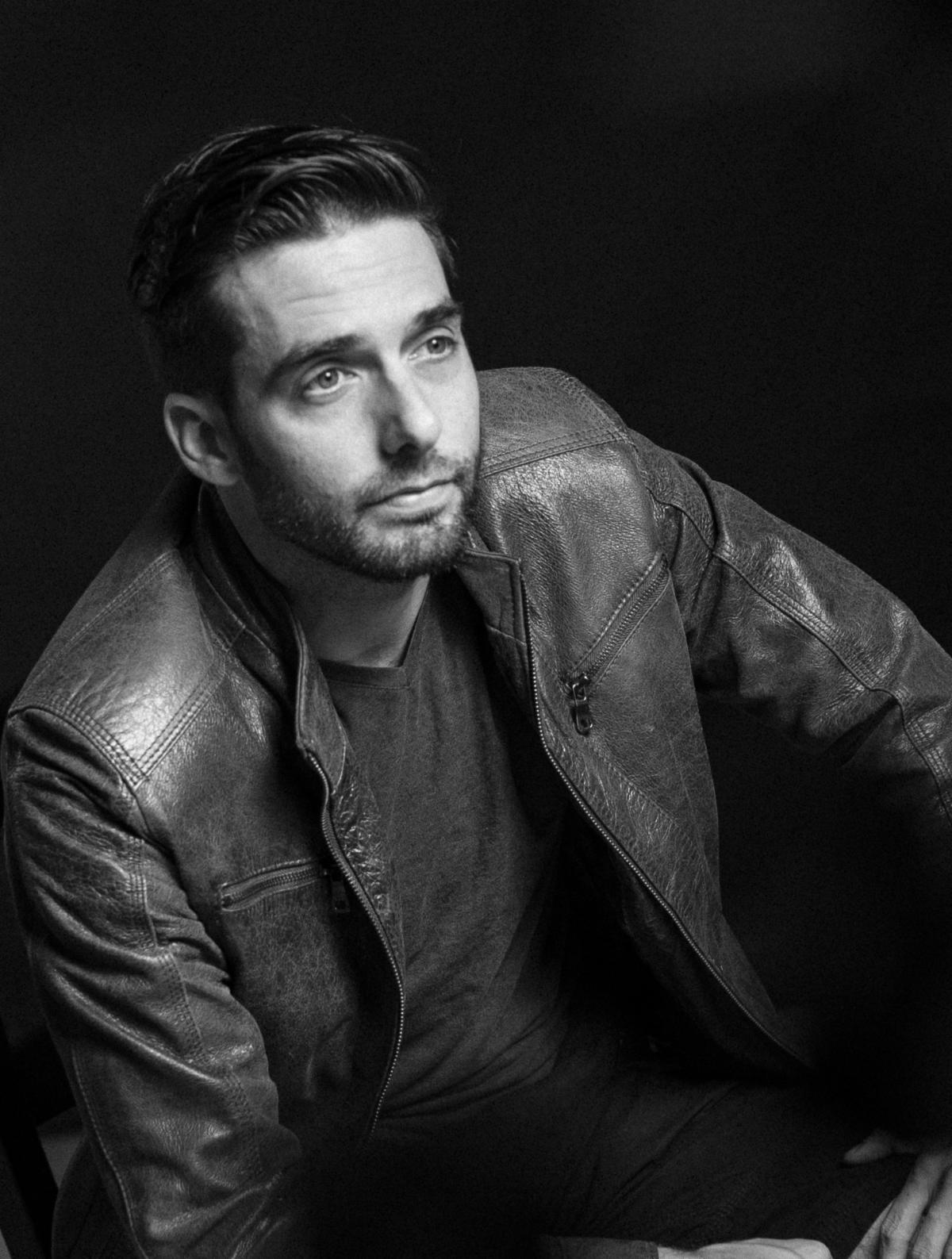 We couldn’t be more ecstatic about being a part of the HBO MAX family. It’s a dream come true for me, a Venezuelan immigrant the son of Spanish and Cuban immigrants. If you would’ve told Daniel and I as twelve-year-olds that we’d be on the screen together, on HBO, all over the world someday, would’ve said you were crazy” said Ferrer.

The first element of making the film was to find the lead actor. Daniel Hernandez (I am Frankie) is not only a Julliard Theatre program graduate, but one of Ferrer’s best friends since he came to the states at the age of 12. Once Hernandez was secured, producer Eric Gaunaurd and Director of Photography Randy Valdes joined the project. Ferrer wrote the short that Sunday in two hours, mainly as an exploration of the horror genre which he had never written or directed before but had always loved.

Art Director Adriana Perez and the rest of the crew came together, and they shot the film in six days after Ferrer wrote it. Due to time constraints he had to cast himself in one of the smaller roles – something he had never done, but his dormant theatre and performance background kicked back in right on time.

Post-production was finished in Los Angeles, with a VFX team in Venezuela. Four-time BMI winner and fellow Venezuelan Juan Carlos Rodriguez made the score and sound design for the piece.

A year later, HBO acquired the exhibition rights for Culpa.

Culpa was an experiment for Ferrer to dive into the horror genre. Right before his bigger project deMonica, a story set in Venezuela, now getting critical acclaim in the festival circuit.