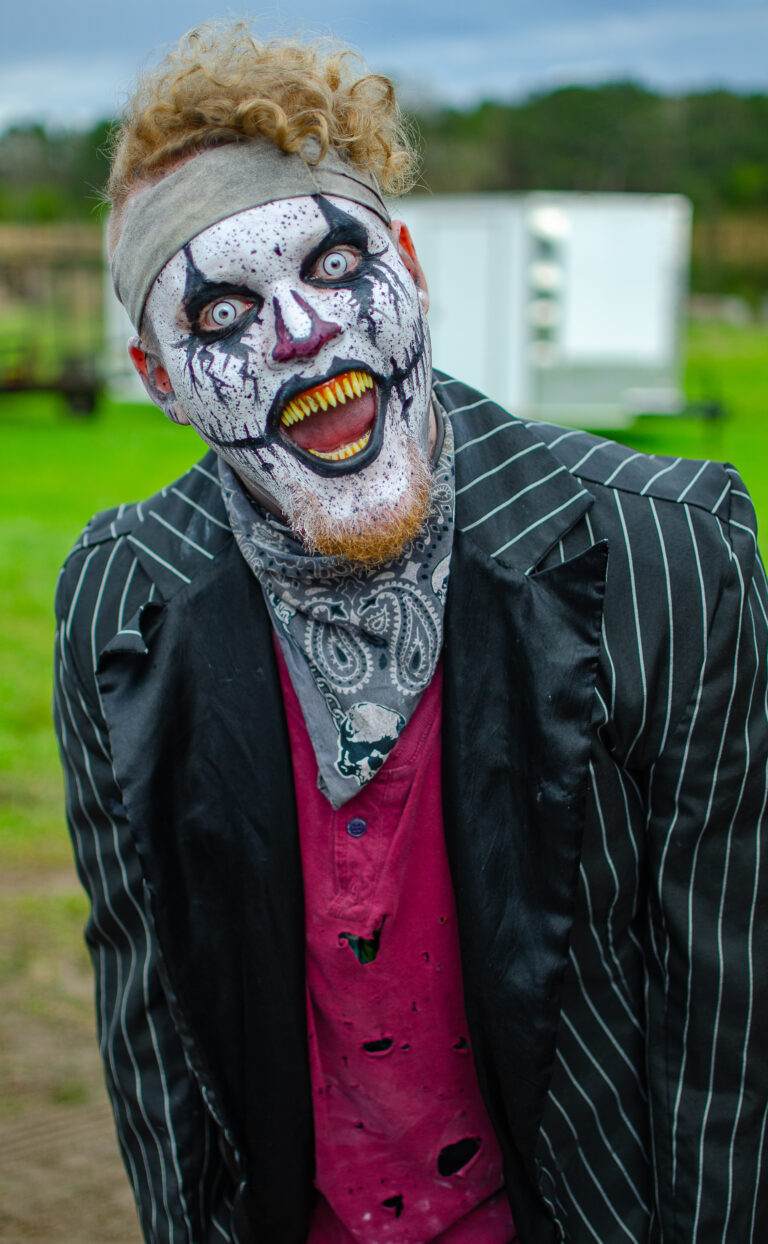 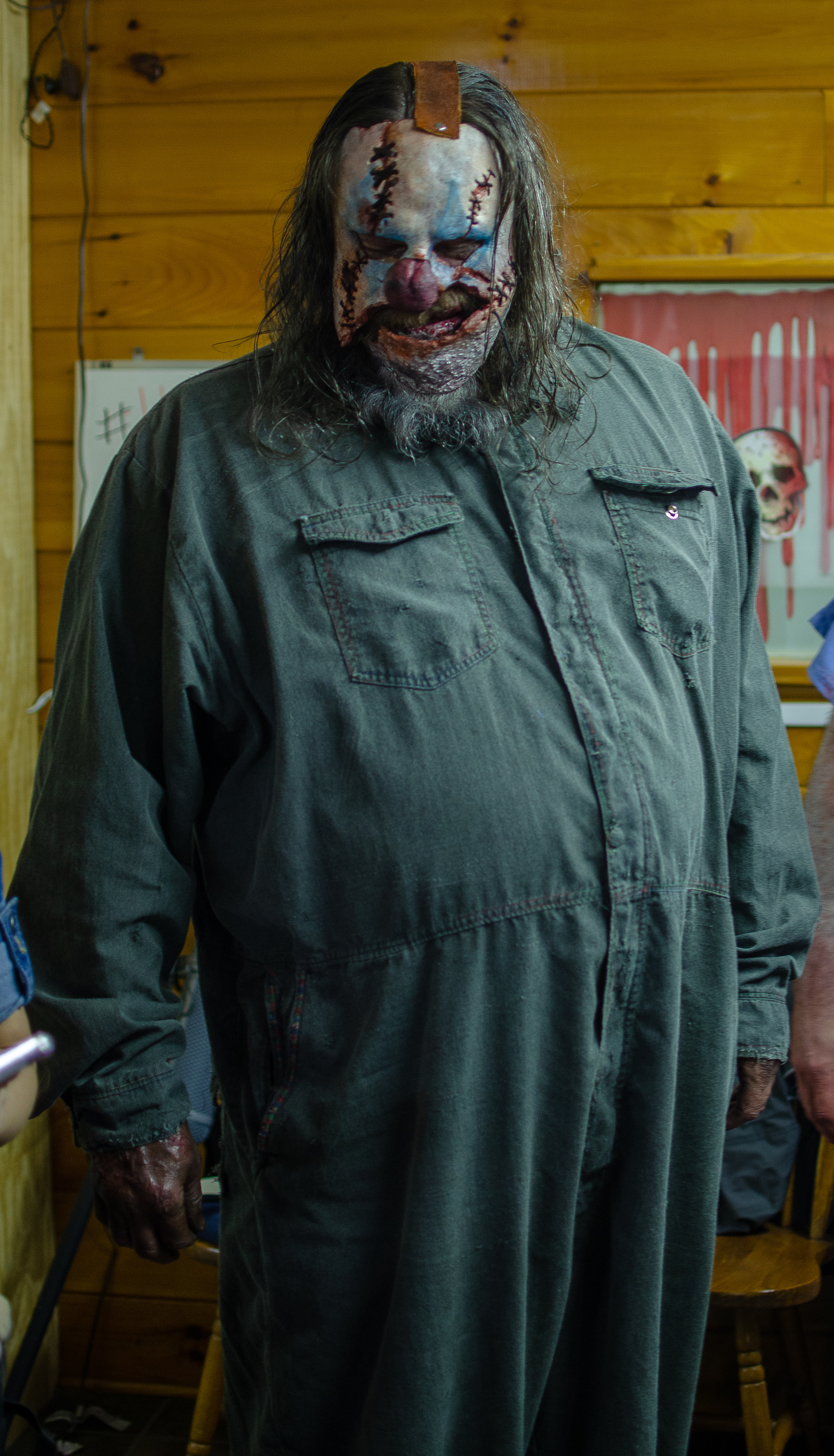 In Hellbilly Hollow, Deimer and Wayne play horribly scarred—and seriously twisted —brothers Bull and Tickles. The demented siblings run the titular haunted attraction, weaving in real murders and mayhem into their staged shenanigans. A team of YouTube paranormal activity seekers visit Bull’s backwoods attraction in search of a supernatural scoop, only to find more terror than they bargained for!

Hellbilly Hollow will be joined by over 50 films from around the world at the New York City Horror Film Festival. For this edition, classic screen bogeyman Kane Hodder (beloved slasher icon from the Friday the 13th and Hatchet films) will be receiving the fest’s Lifetime Achievement Award.

The festival offers 13 programs, each consisting of terrifying new feature films and shorts. Q&A panels and celebrity guests follow each screening. Fans and filmmakers will mingle at the full bar located at the venue.

The 20th edition of the New York City Horror Film Festival opens on December 1 with the East Coast Premiere of writer/director John Swab’s Candy Land. A hit at international festivals, the film follows religious cult disciple Remy, who stumbles upon a rag-tag group of truck stop sex workers who take her under their wing. As Remy immerses herself in this new underground world, her true colors are revealed in a way that neither her former nor new family could have ever imagined.

The NYC Horror Film Festival will also provide virtual screenings of most of the movies showing, available one day after each live screening. VIP passes and tickets are on sale now.

For more information about the NYC Horror Film Festival and to purchase passes and tickets, please go to http://www.nychorrorfest.com 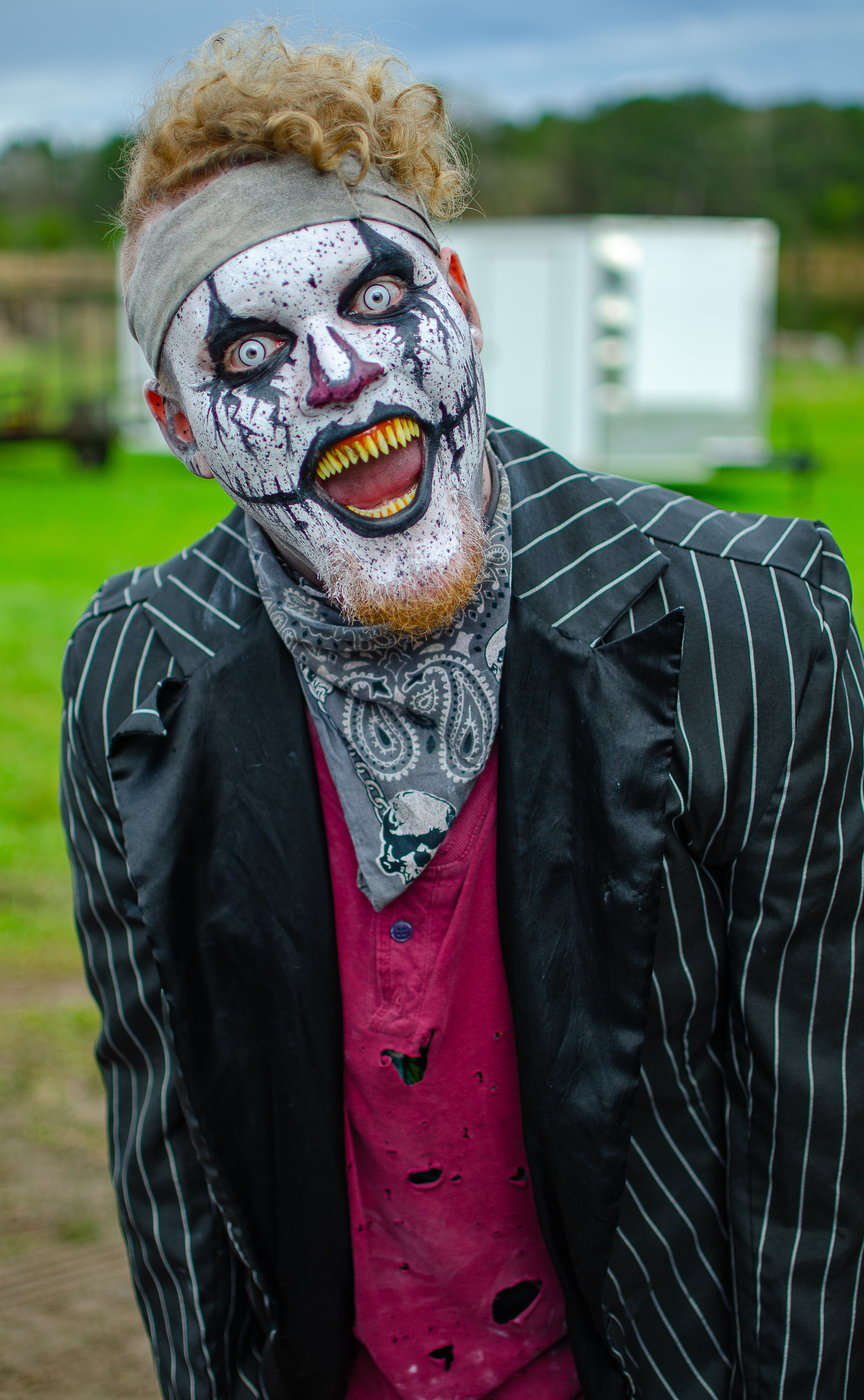