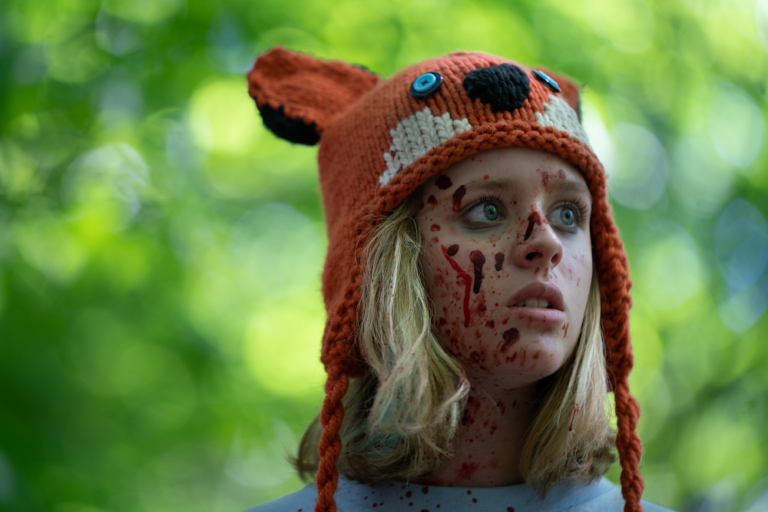 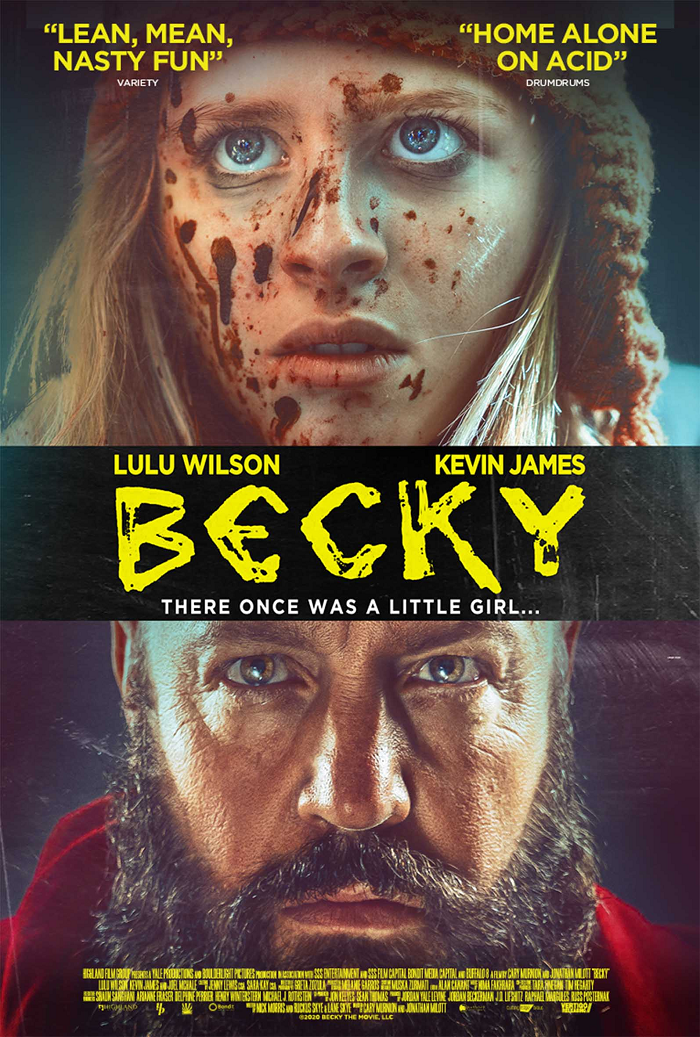 Teenager Becky takes on a gang of murderous escaped convicts, as Vertigo Releasing brings this stylish and shocking home invasion thriller to the UK, available on digital platforms from 28th September.

Slickly and smartly directed by Jonathan Milott and Cary Murnion (the duo behind cult horror comedy Cooties), this grisly cross between Home Alone and Last House on the Left features a fantastic lead performance from from Lulu Wilson (The Haunting of Hill House, Sharp Objects) who turns from a sulky teen into pint-sized Rambo.

BECKY is a no-nonsense thriller, propelled by a pulsing score, and featuring comedy A-listers Joel McHale (Community) and Kevin James (Paul Blart, Grown Ups) like you’ve never seen them before. With sterling support from Amanda Brugel (The Handmaid’s Tale) and hulking former pro wrestler Robert Maillet, Becky is a trip you don’t want to miss.

Rebellious teenager Becky and her father head for a weekend getaway at a lake house in an effort to reconnect. The trip takes a turn for the worse when her father’s new girlfriend and her son show up as well. But that’s the least of Becky’s problems: before long, a group of escaped convicts, led by the murderous Dominick, take the family hostage. But they haven’t reckoned on the rage and resourcefulness of Becky.

BECKY is due to be released September 28th and you can check out the trailer for the movie below.