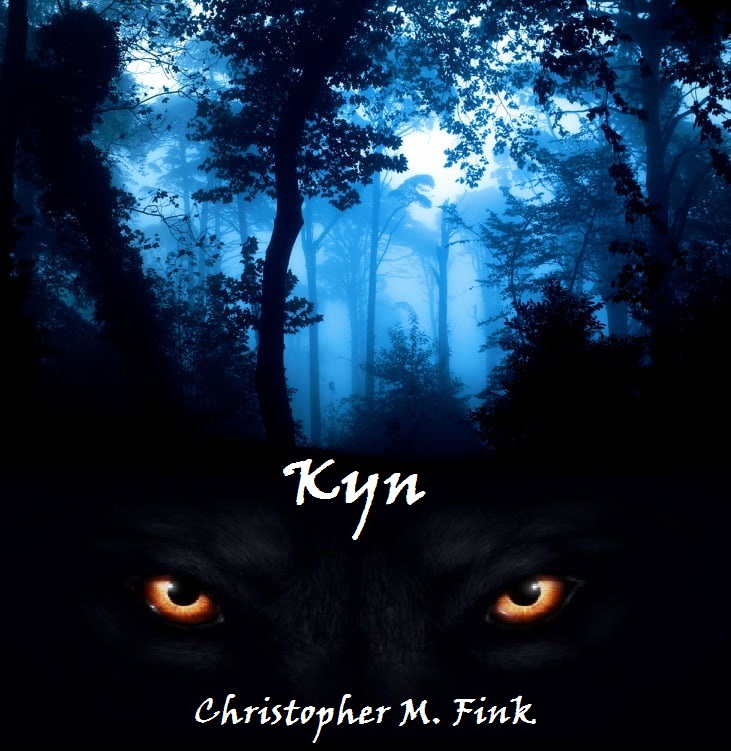 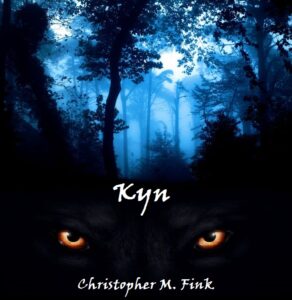 KyN is a new book from The Horror Seeker, Christoper M. Fink and available on Amazon.

About Kyn:
Centuries after their tyrannical reign, the Lycan exist now in dwindling numbers at the end of their bloodlines. Very little remains of their lineage, and as they have adapted throughout the years, they now live amongst the humans they once ruled over. Some, like Darrus Ashwin, have made a normal life for themselves, enjoying the comforts of a family living. Not until his true nature calls to him, does Darrus need to escape to spare his family the truth about what he really is.

But there are others that roam. The last of their species, Clay has lived through the siege all those centuries ago, he now exists only to satiate his ravenous hunger, immortally cursed. Clay has watched humanity squander the world that once belonged to his kind, waiting for his time to bring rise to the Lycan once again. He has found that perfect specimen, and the time has come for Darrus and the remaining Lycan to make a choice. To either fight, or shed their humanity.

The situation grows direr when Darrus’s worst nightmare comes true. Embracing the beast within, he has lost all sight of what made his life the treasure it once was. Darrus must now delve deeper into his rooted past if he is to have any chance to save his future, or his family. It is a battle he had hoped never to fight, but with the rise of a forgotten creature looking to conquer the planes once again, Darrus is all that stands in its way.

Order your copy of KyN today 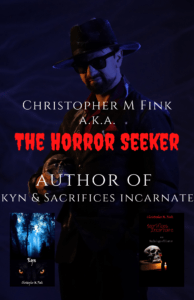