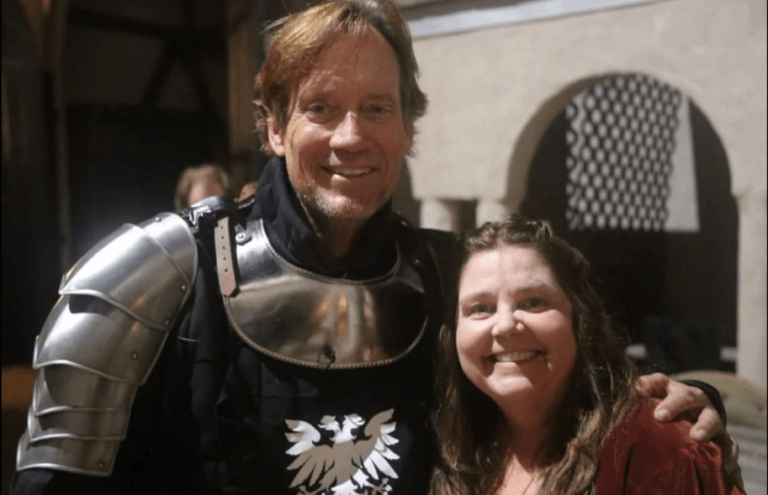 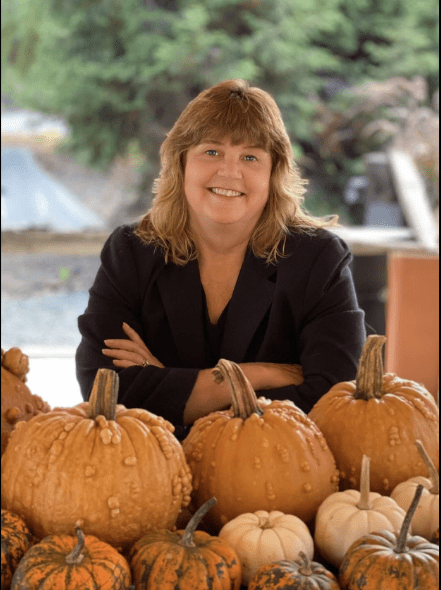 You probably don’t know the name Lisa Hinds, but she is making an impact in the horror industry. Lisa is racking up some astounding credits, most recently as executive producer and playing the role of Lady Grey on the film, Devil’s Knight. This medieval tales stars some heavy hitters including Kevin Sorbo (Hercules: The Legendary Journeys) and Eric Roberts (The Dark Knight).

There is one thing for certain, Lisa’s career is on fire right now and she doesn’t seem to be slowing down anytime soon. 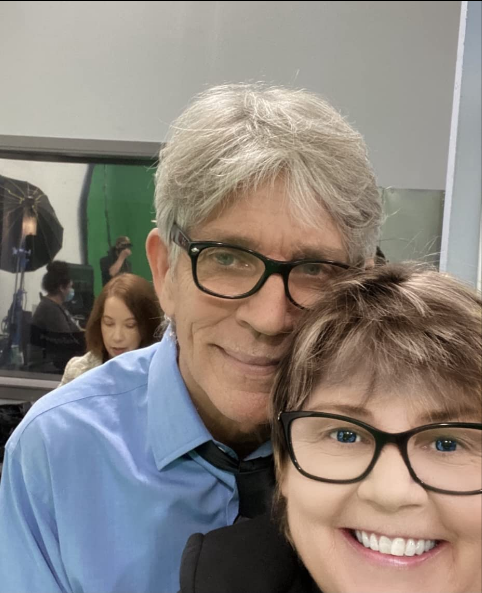 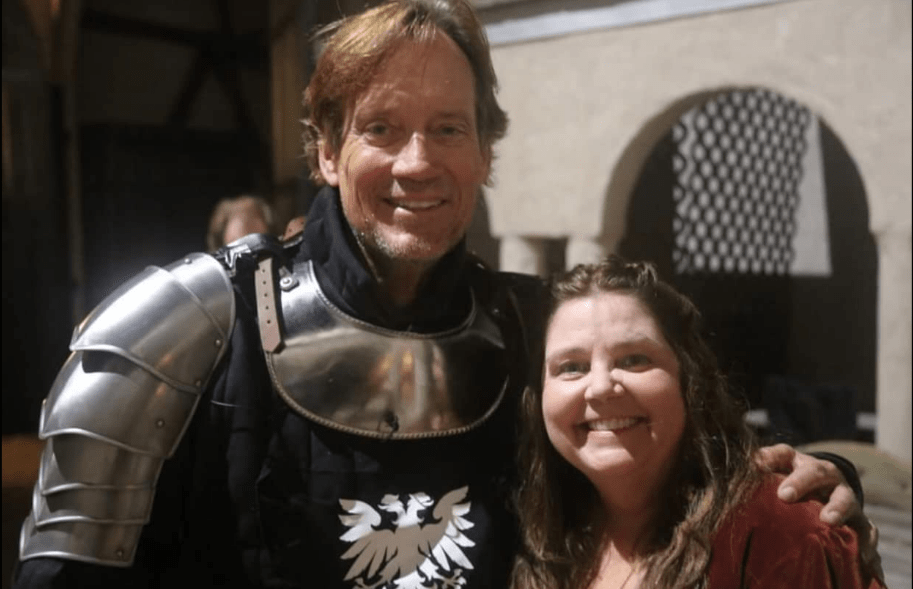