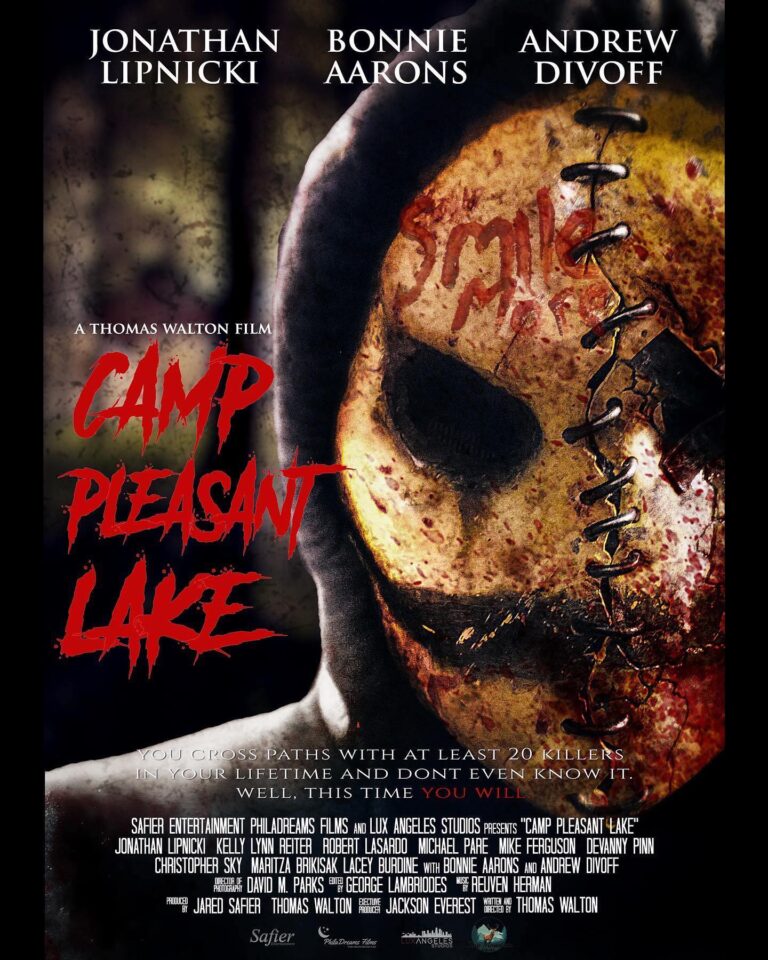 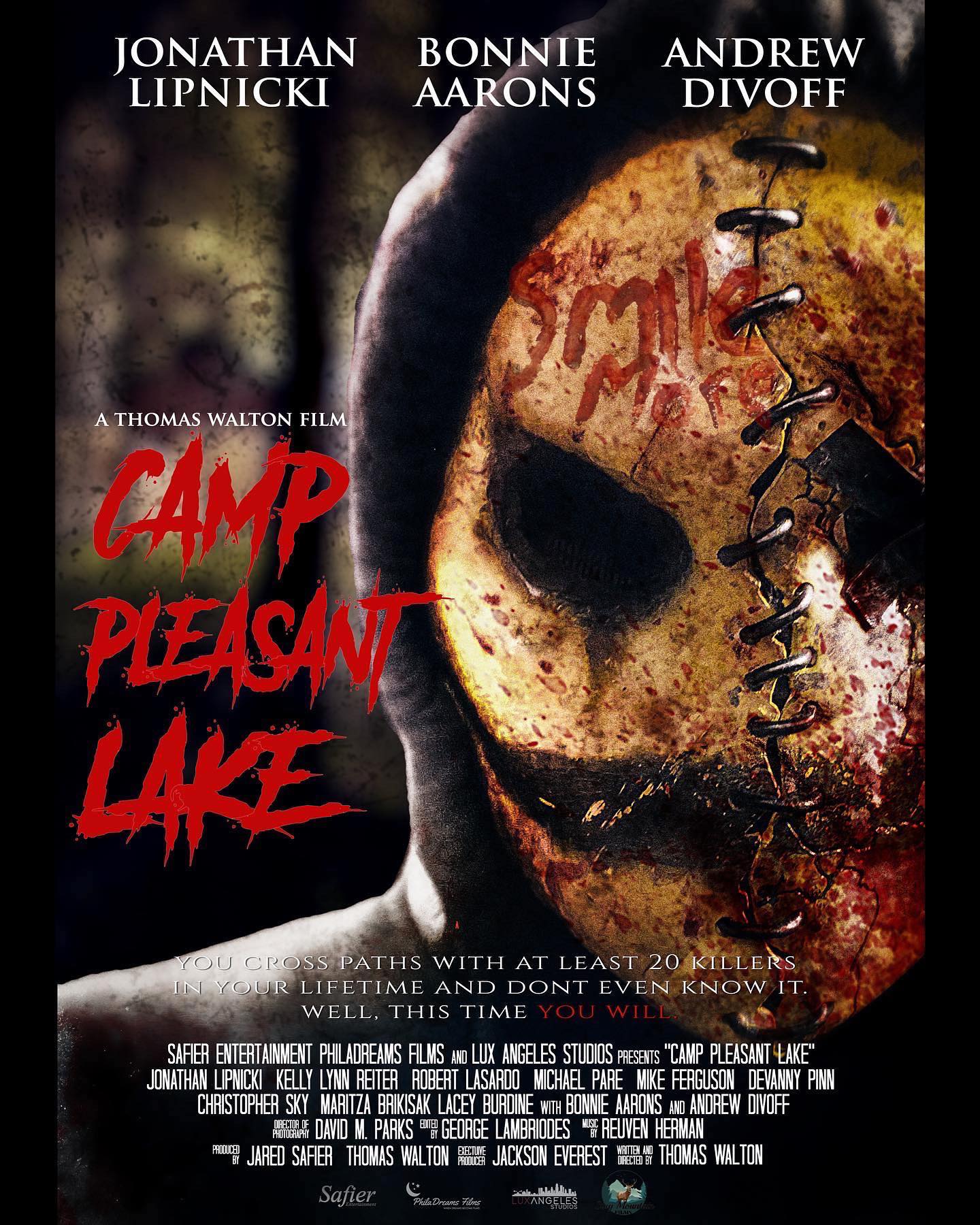 An enterprising couple, ‘the Rutherfords’ who decide to open a horror camp on the abandoned camp property (Camp Pleasant Lake) where a young girl ‘Echo Meadows’ was kidnapped, and her parents were brutally murdered 20 years prior.