Phantom Pain Films have released Revenge of the First Wives on Blu-ray, DVD and VHS through its Future Video label exclusively on Makeflix.com

The sleazy, gritty and over-the-top L.A. lensed Revenge of the First Wives follows a city facing ruin against the ruthless acts of Mafia boss Don Carlo. He’s built a criminal empire on the bodies of anyone who thought they could stop him and the latest casualties are 3 undercover cops. The mayor and police department seem defeated until new allies emerge, the widows of the slain officers. Their grief turned to rage, these former wives will infiltrate Carlo’s operation and have their revenge. 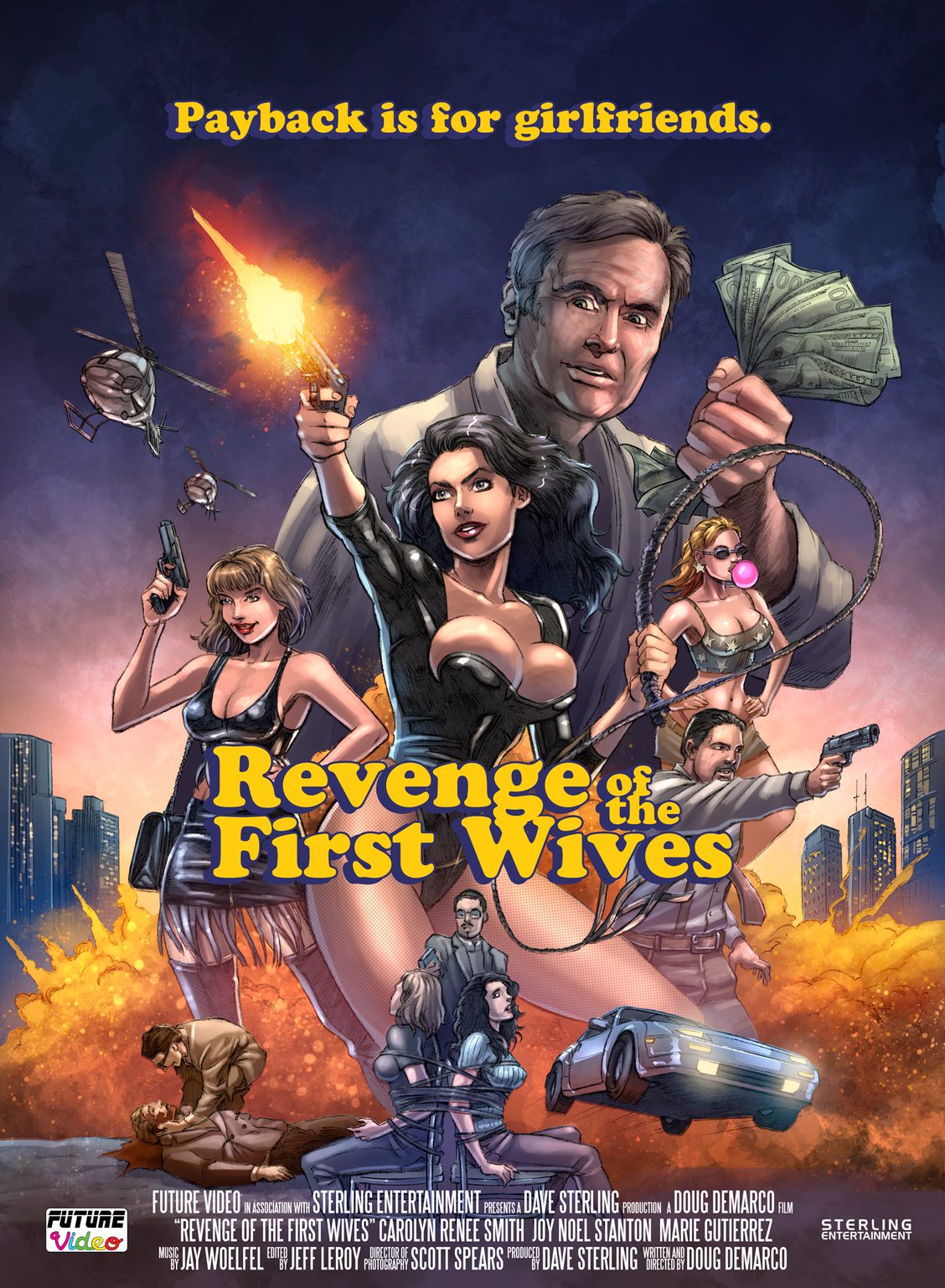 Made in 1997, Revenge of the First Wives makes its worldwide debut in this remastered and restored edition utilizing an original Betacam master. This early effort by veteran B-movie mogul David S. Sterling (Witchcraft and Camp Blood series, Escape From Area 51) was an attempt to make, “Charlie’s Angels meets The Godfather,” while capitalizing on the release of the Bette Midler, Goldie Hawn, and Diane Keaton comedy The First Wives Club. Shot on video with barely a fraction of the time and money any of the above A-list titles had, this scrappy analog exploitation oddity is lovably dated, instantly quotable, and destined to become a cult hit.

The Blu-Ray includes exclusive interviews with cast and crew, the original unseen video release trailer, behind-the-scenes stills, the 2021 release trailer, and access to a digital copy. The VHS comes in a limited “Bloody Revenge” edition released on red videocassettes.

Copies of Revenge of the First Wives will be available exclusively through Makeflix.com 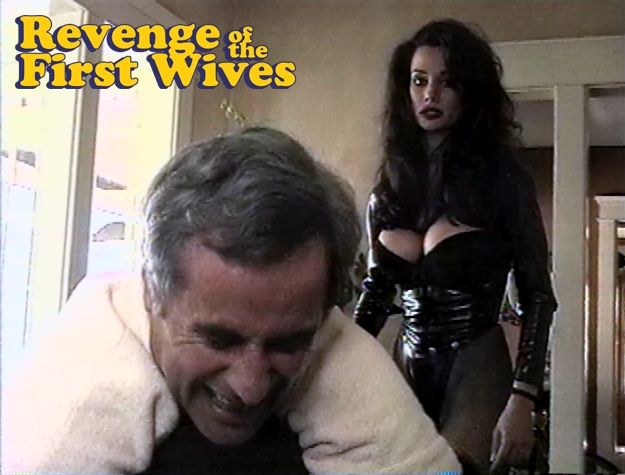