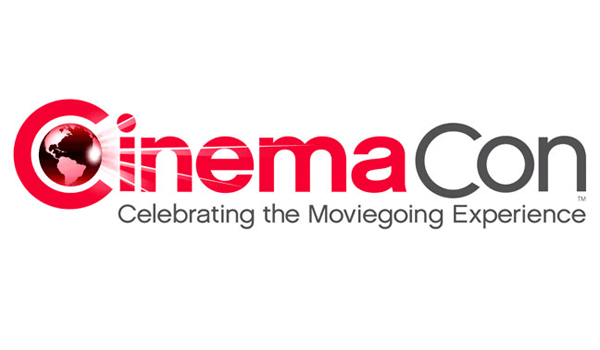 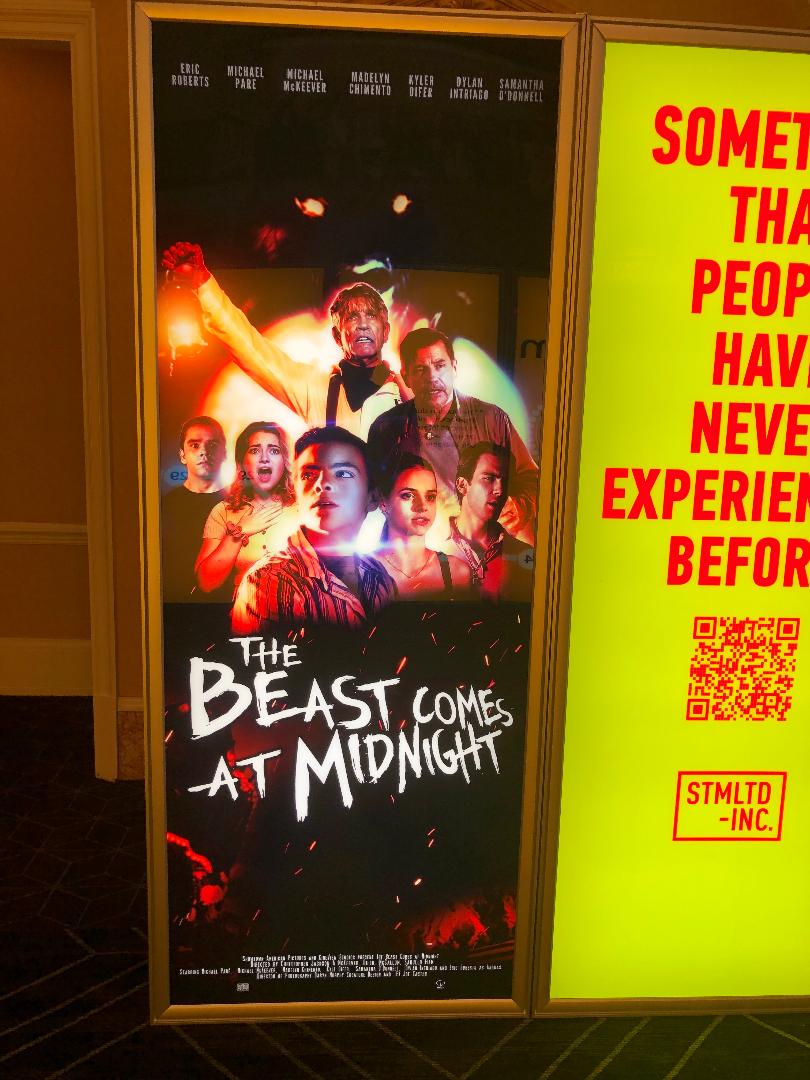 CinemaCon is the largest and most important gathering for the worldwide motion picture industry. A global event attracting the biggest stars, producers, directors and attendees from more than 80 countries. CinemaCon is the official convention of The National Association of Theatre Owners.

The Beast Comes At Midnight
An outcast, teenage live streamer must enlist the help of four popular kids after he discovers that a werewolf is tracking one of them in their small rural town. 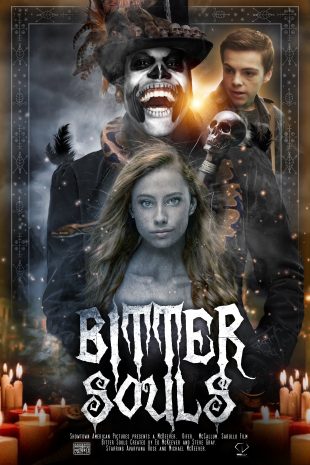 Bitter Souls
After a tragic accident a teenage girl is resurrected with the use of black magic. She uses her new-found powers to exact vengeance on her tormentors.

And Mick Strawn Helmed Horror Thriller THE HOUSE IN THE PINES with the special effects wizard, Nick Benson. 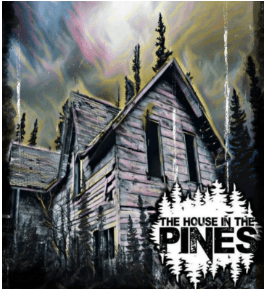 The House In The Pines
A classic horror movie with that ’80s slasher style and a dash of paranormal. A group of high school friends visit the NJ Pine Barrens for a summer getaway. Confronted with revenge, gangsters, ghosts and flames, only the strong and fortunate will survive. 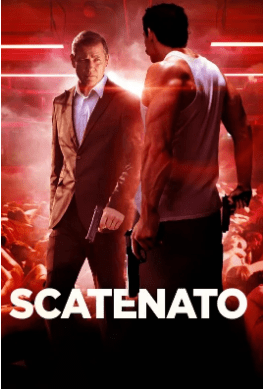 Scantenato
FBI Agent Hightower knows how to deal with scum. He enlists the scariest monster the criminal underworld has ever seen to take out the trash.
Pedophiles, Sickos and Evil Doers beware. Santino is unleashed.

Bringing A Piece Of Tampa Filmmaking To Worldwide Audiences As Well As Representing Feature Film Partners In Other Regions Of The Country Such As Horror Works Productions And The Makers Of The Indie Festival Hit TURBO COLA Which Showtown Will Offer For Theatrical Presentations Summer Of 2022. 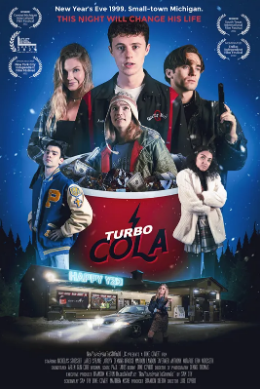 Turbo Cola
With all of his friends headed to a party on the last day of 1999, Austin takes an extra shift at the Quality Mart and is forced to look down the barrel of what it means to graduate high school and face a future stuck in his middle of nowhere hometown.