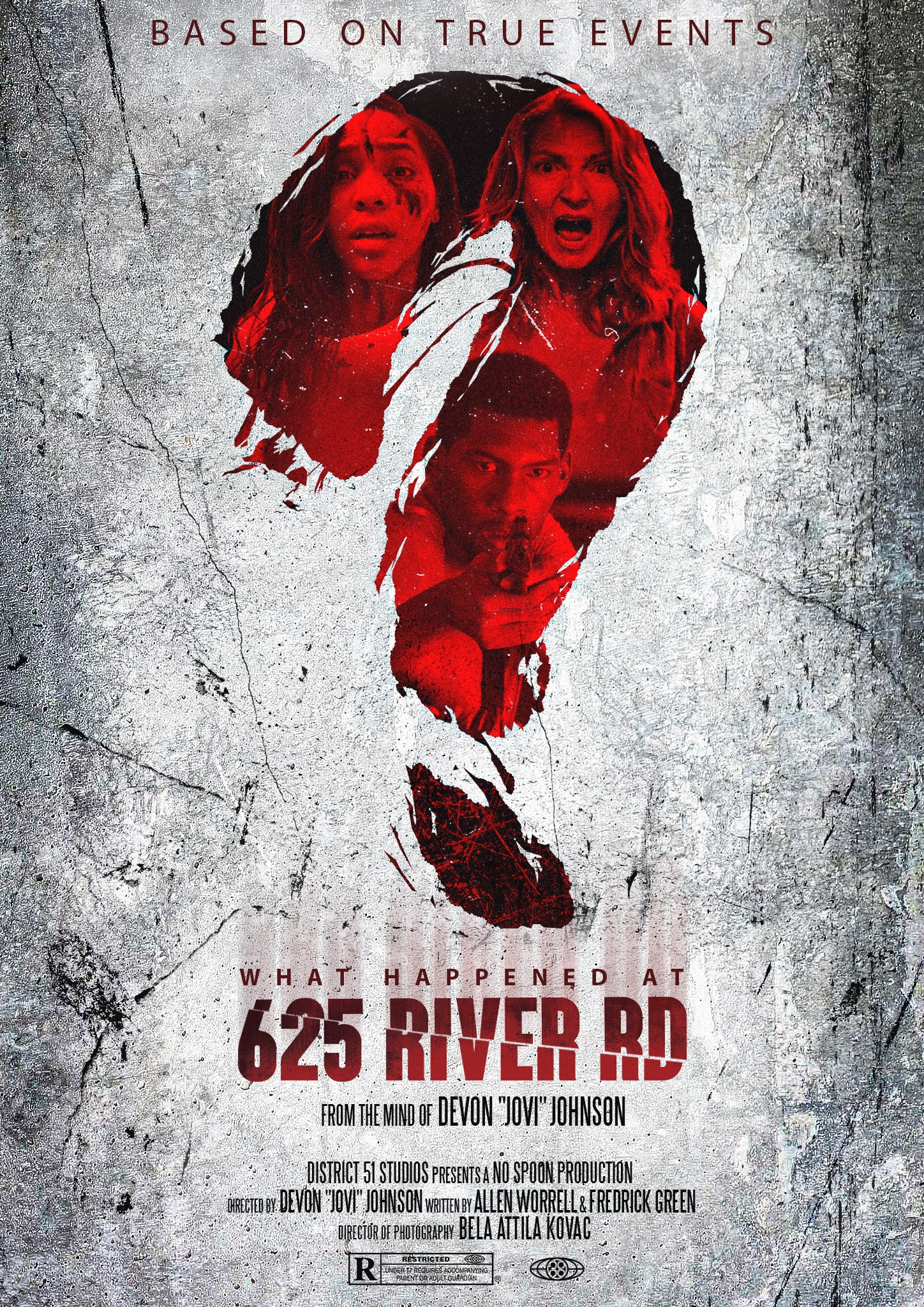 Devon Jovi Johnson releases the teaser trailer for his debut film, “What Happened at 625 River Road”.

Synopsis:
A psychological thriller film, which is set to release in summer 2022. Filled with gripping unique imagery, faceless figures coming out of the shadows and a disturbing 911 audio call, the movie trailer has had fans wondering what exactly happened at 625 River Road on May 11th, 2015. This film is based on true events that occurred, following two young female college students to New York City on their spring break. As they arrive at their rental home, 625 River Road, a chain of mysterious events take place that are still unsolved to this day.

Not only is this a film that provokes and answers questions. It’s an intense thriller and adrenaline rush that leaves you on the edge of your seats. Devon’s talent in filmmaking is one that is seen and felt through the trailer, from actors to every detail that makes this film a future winner in the industry.