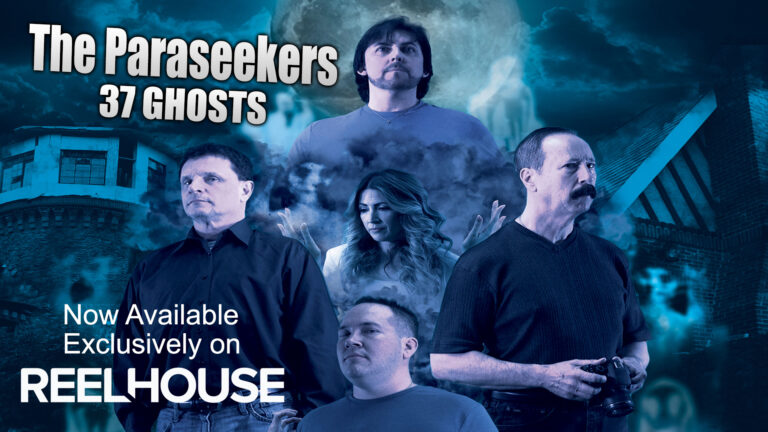 SGL Entertainment is pleased to announce that Episode 3 of The Paraseekers “37 Ghosts” has just been released  Exclusively on Reel House. With the recent success of Episodes 1 & 2 The Paraseekers: Corrado’s Farm and The Paraseekers: Charlies House on Amazon Prime, Tubi TV and The Killer Movie Channel comes the most Exciting Episode to date, we actually have proof of a dead child communicating with the team caught on video. 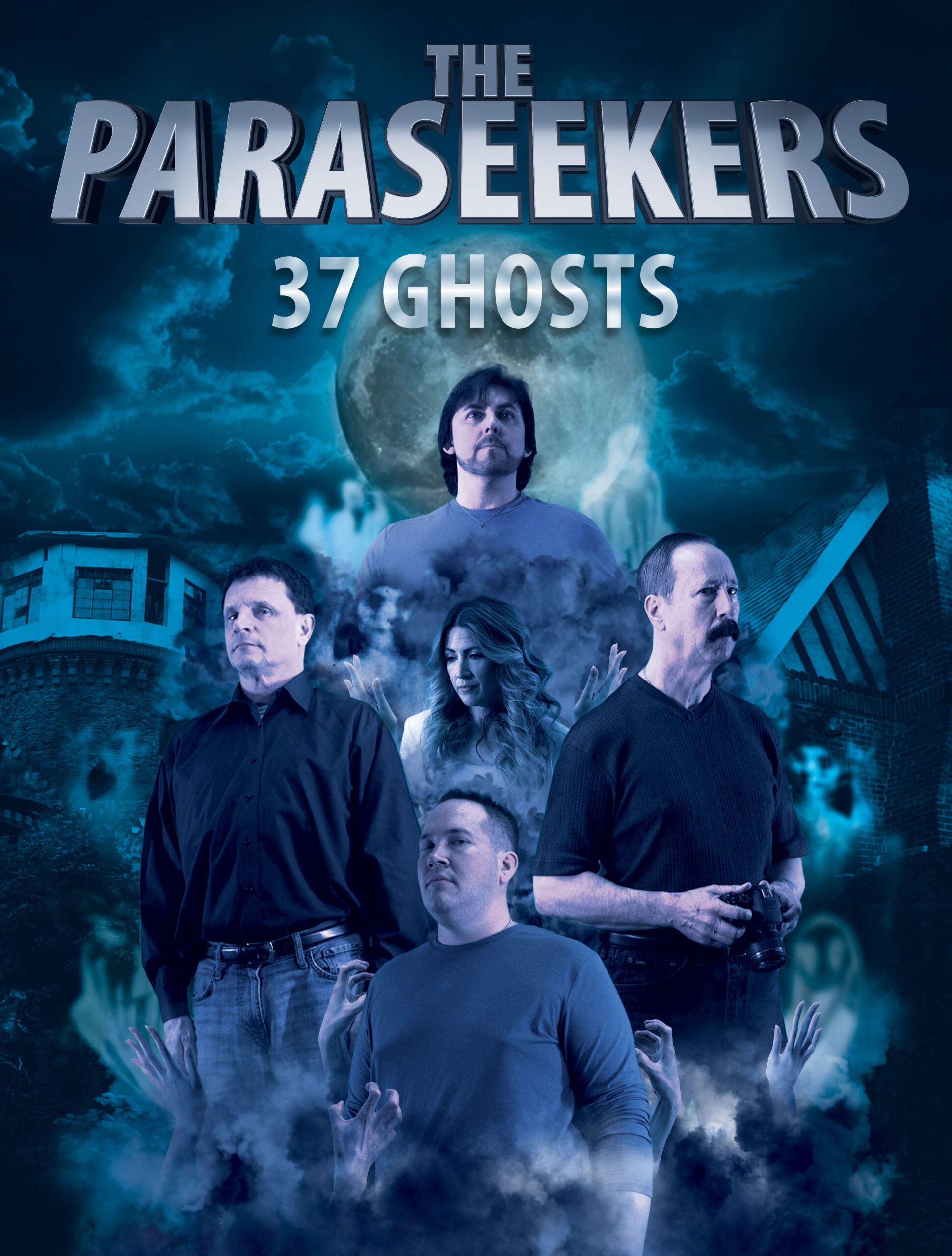 SYNOPSIS: The Paraseekers team are summoned by the owners of Phareloch Castle to investigate the legend of the 37 ghosts that are rumored to be there. Serge Duque with the help of NJ medium Laura Cifaldi, researcher Carl Cifaldi and Carl Cifaldi Jr. investigates the happenings at the Castle and come across a spirit of a child that was captured on video communicating with the team

Right now you can watch The Paraseekers: 37 Ghosts Exclusively on Reel House, then later this year it will be available on most all major movie streaming platforms including Tubi TV, The Killer Movie Channel, Fear Flicks, The Ultimate Movie Channel and More!

For More Info go to: 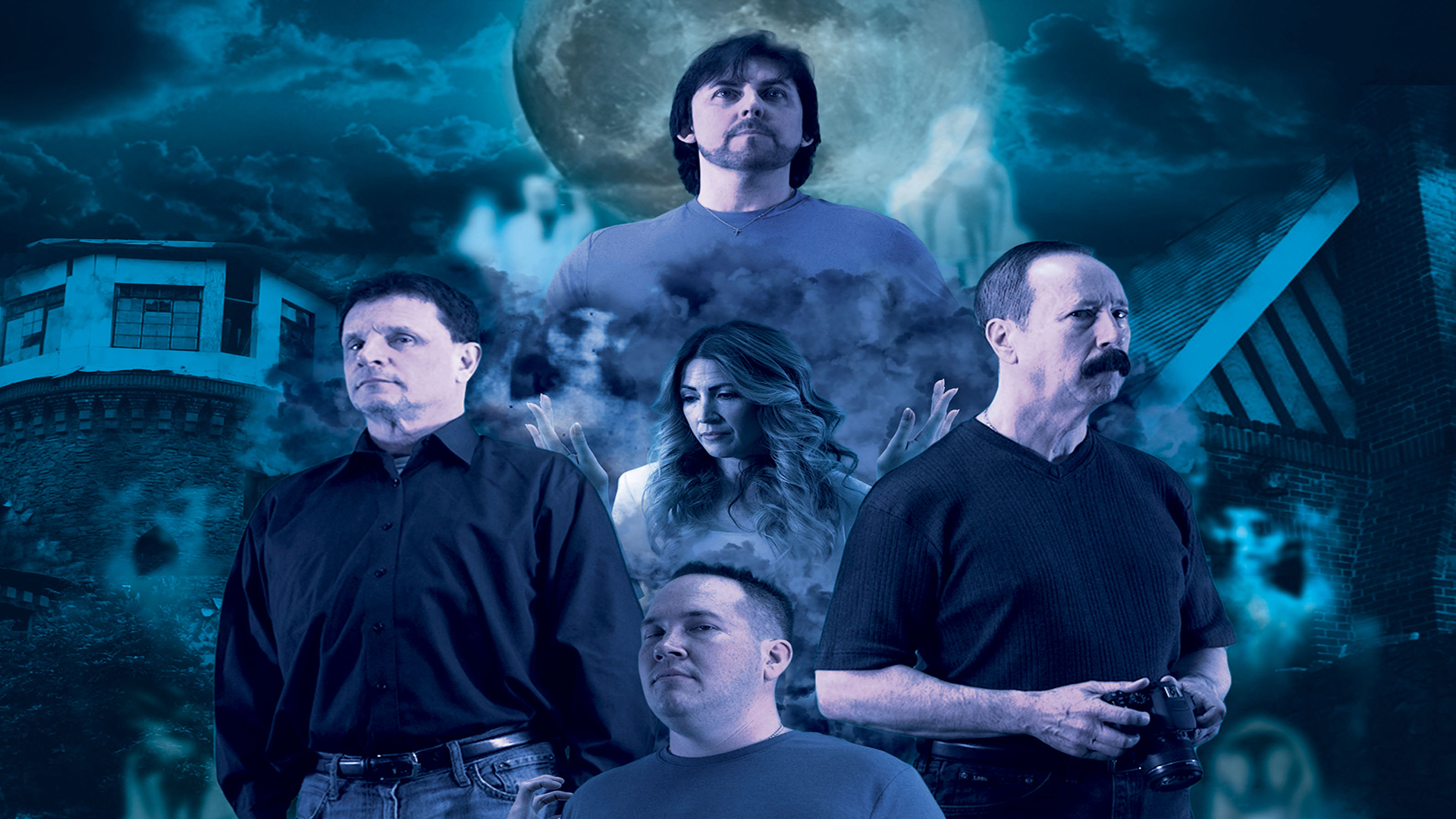