The sequel to Cult hit Human Hibachi premiering this Summer 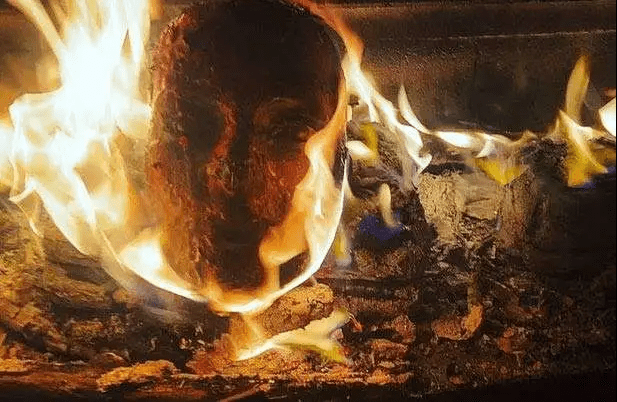 Last year, Mario Cerrito III unleased a new cannibalism classic to the world with Human Hibachi. There is good news for gore lovers everywhere, because Mario has completed the sequel and it will premiering later this summer.

Human Hibachi 2 follows fans of the first found footage film as they look to re-create the carnage in their own flesh eating homage to those responsible for the original.

“If you liked the first film, then you are going to love the second film. It’s one of those rare instances that the sequel trumps the original. The characters are engaging and it makes it easy to follow the story as it happens. The best kind of movie experience is when you feel that you are right there along for the ride, and this film accomplishes that. It doesn’t try to be anything that it’s not, but what it is, is a one of the best found footage movies that I’ve seen… maybe ever.” – Michael Joy / Marketing Macabre

Human Hibachi 2 will be premiering in the New Jersey / Pennsyvania area later this summer 2022.