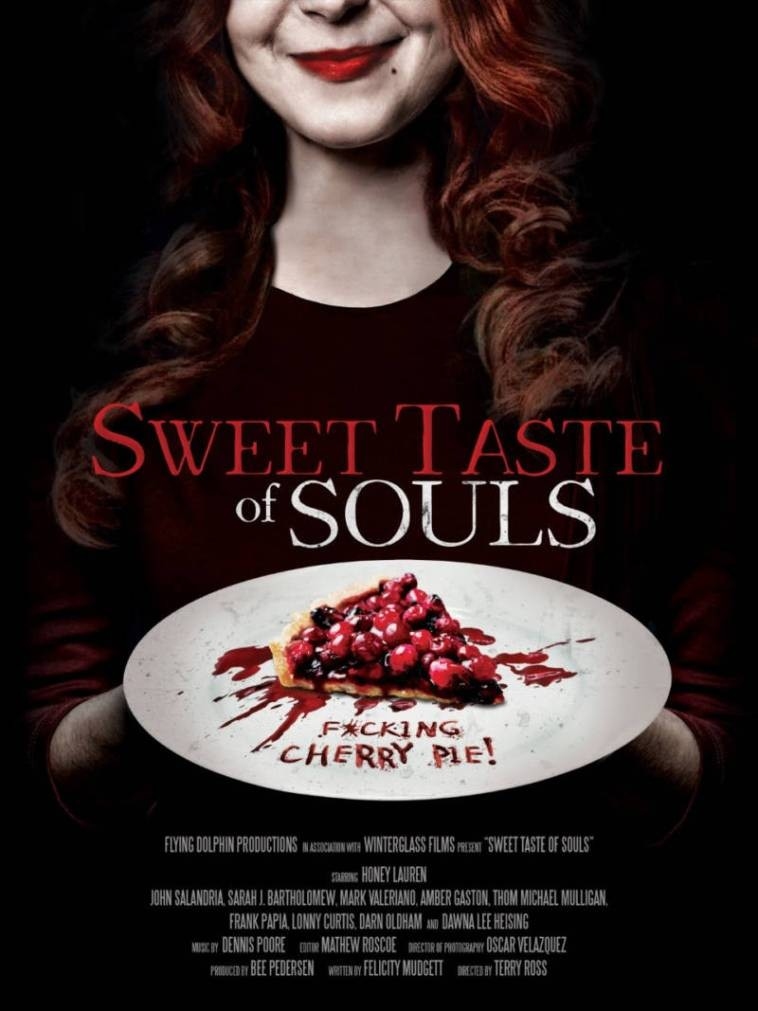 Sweet Taste Of Souls Trailer from TriCoast Studios on Vimeo.

TriCoast Worldwide has acquired the new thriller, “Sweet Taste of Souls” and are proud to release a brand new heart-pounding trailer.

When four struggling band members stop at a lonely roadside cafe for a slice of pie they find themselves imprisoned in the deranged cafe owners bizarre art collection and must battle a sinister force with an appetite for souls.

This is a great female empowered initiative with Director Terry Ross and Producers Felicity Mudgett and Bee Pedersen leading the creative force behind Flying Dolphin Productions.

Sweet Taste of Souls AWARDS include:

TriCoast is a full media company that creates, produces, manages, and distributes audio-visual content. Bringing together filmmakers, distributors, financiers, and technologist, we strive to embrace change by redefining production and distribution of entertainment product.