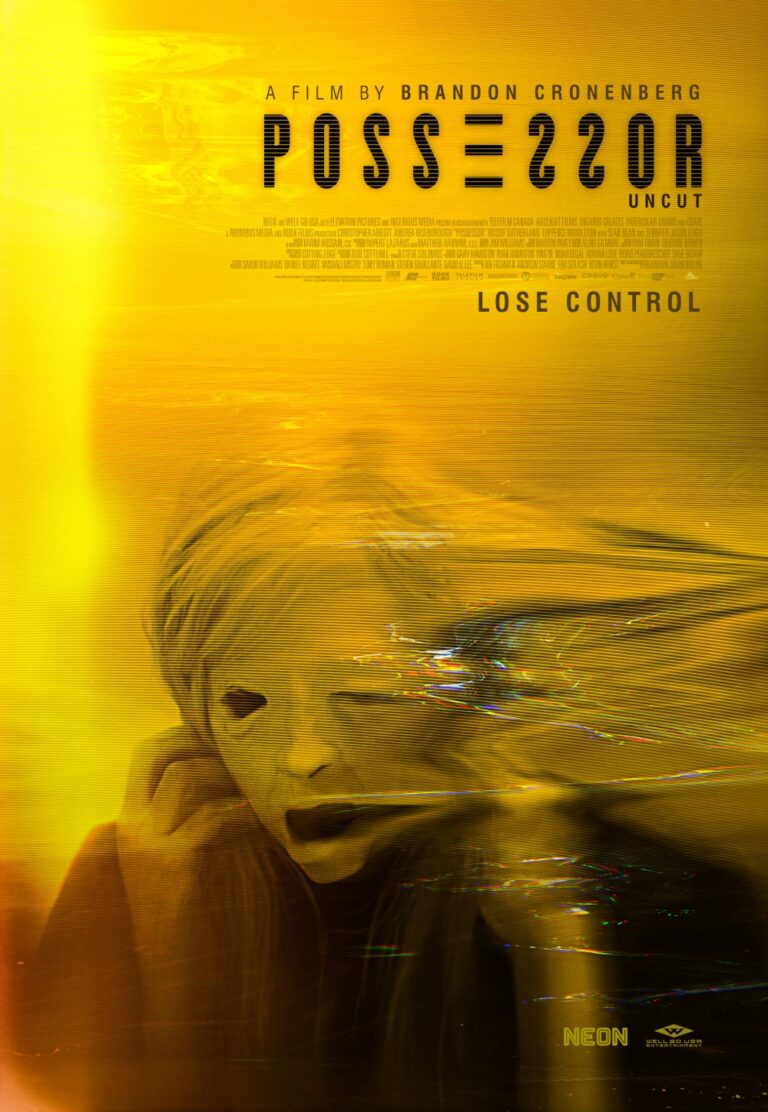 From the visionary mind of writer/director Brandon Cronenberg comes the latest trailer for his upcoming sci-fi thriller POSSESSOR. The uncut version will be heading to theaters and drive-ins stateside, courtesy of Neon, on 9 October. No word just yet on an official release here in the UK. The movie stars Andrea Riseborough, Christopher Abbott, Rossif Sutherland, Tuppence Middleton, Sean Bean and Jennifer Jason Leigh.

POSSESSOR is an arresting sci-fi thriller about elite, corporate assassin Tasya Vos. Using brain-implant technology, Vos takes control of other people’s bodies to execute high profile targets. As she sinks deeper into her latest assignment Vos becomes trapped inside a mind that threatens to obliterate her.

The idea for Possessor came from a personal place for writer/director Brandon Cronenberg. “It was a time when things were changing in my life very quickly and I was waking up feeling this sense of absence of familiarity – like I had to scramble to form some kind of identity that made sense in that context,” explains Cronenberg. “I don’t think that’s an uncommon thing to varying degrees. I think a lot of people have those moments where either they feel like they need to play a character to present themselves or something shifts in their lives. So, on a personal and philosophical level, I thought that idea was interesting. I wanted to explore that in a sci-fi way.” 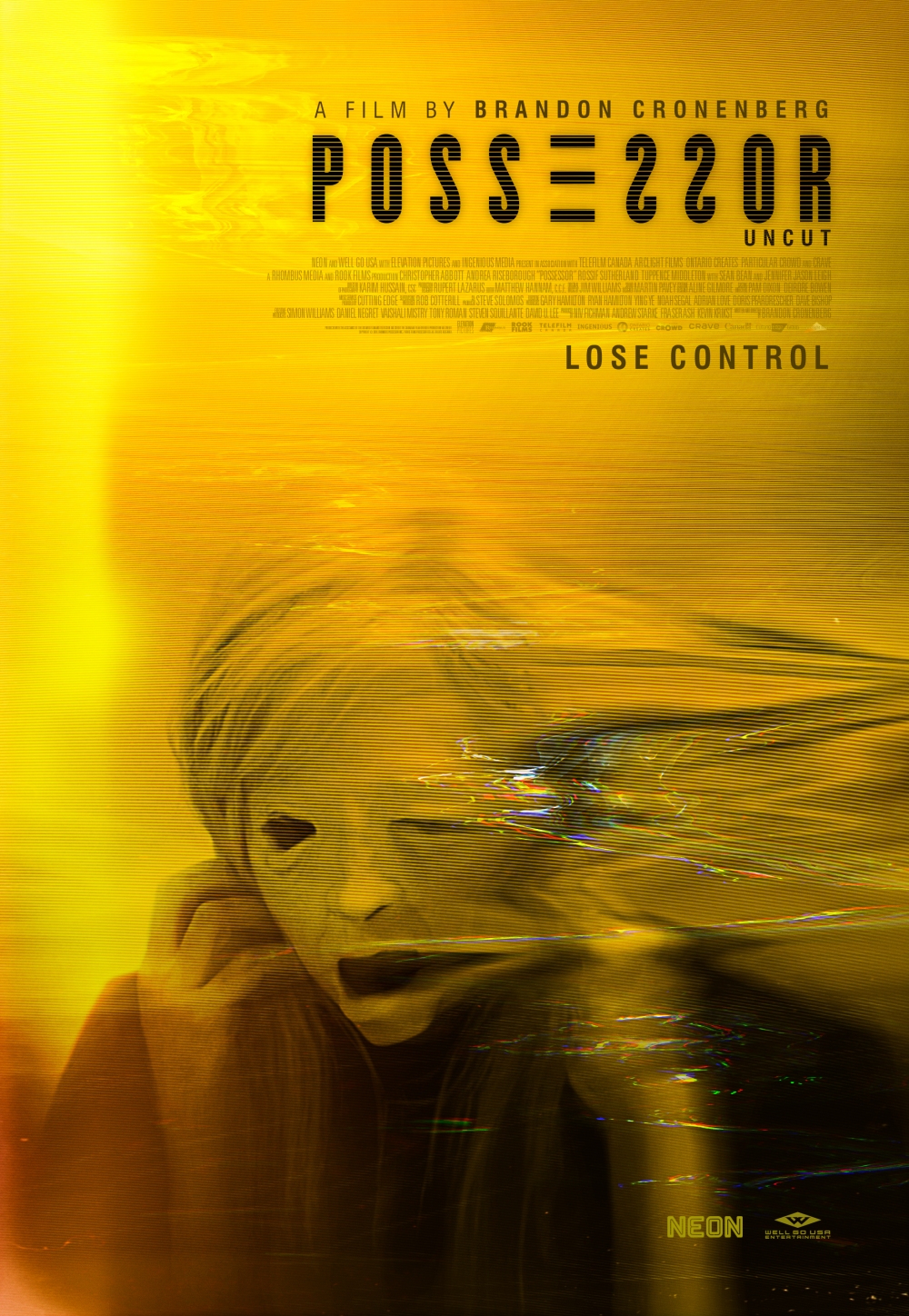