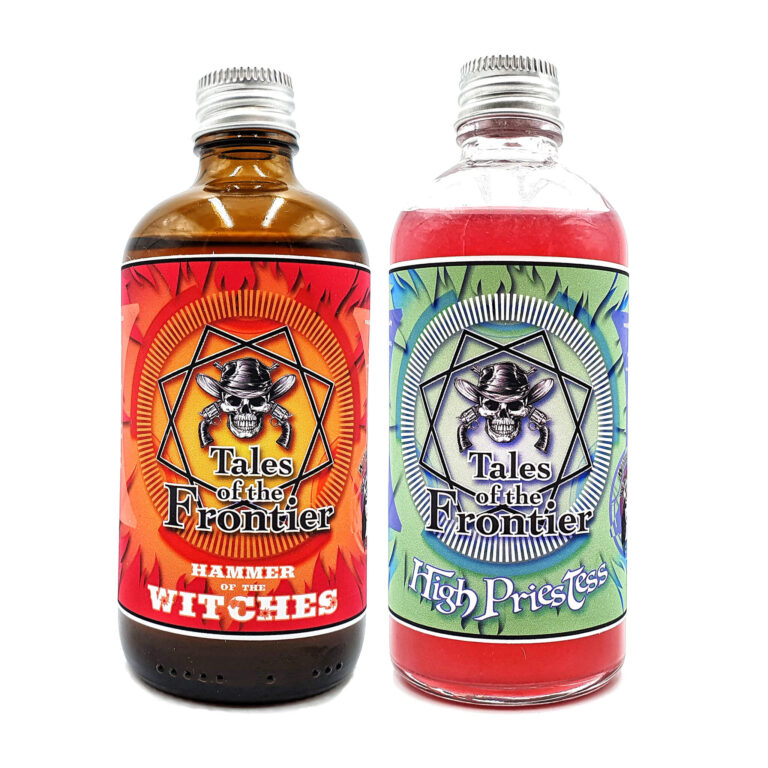 The author of the Tales Of The Frontier series, Jamie Ryder and Manchester-based rum liqueur brand Witch Kings Rum are proud to unveil a limited production run of pre-bottled cocktails based on characters from the world of The Frontier.

Celebrating the launch of Ryder’s debut novella At The Dead Of Dusk, the collaboration has involved the creation of two cocktails called Hammer Of The Witches and High Priestess.

Hammer of The Witches is inspired by the protagonist of At The Dead Of Dusk Clay McNab. An infamous witch hunter, McNab is tasked with transporting a young woman across a land of darkness in the novella.

The cocktail has been made using Witch Kings Rum Fires Of The Wild and bourbon for a complex, mouth-punching drink to match McNab’s personality.

High Priestess is inspired by the antagonist of At The Dead Of Dusk and McNab’s mortal enemy, Agnus Cartwright. High Priestess uses Witch Kings Rum Bohemian Dreams and Cachaca for a tangy, fruit cocktail. 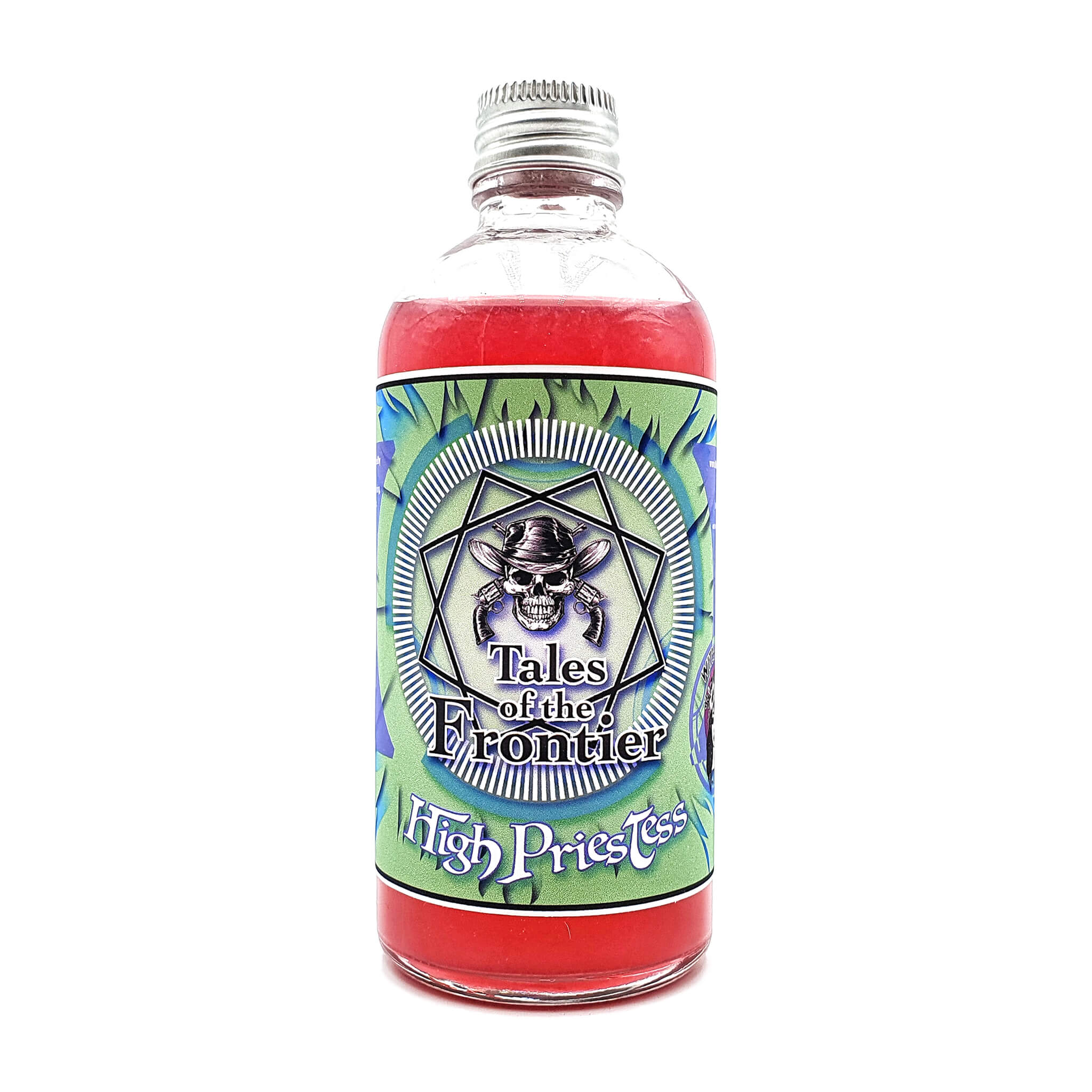 Founded in 2020 by friends Maxi Tin-Bradbury and Brandon Bizzle, Witch Kings Rum has already made a name for itself in Manchester with a blend of fantastical flavours and ethereal storytelling.

On teaming up with the brand, Ryder said:

“Working with the Witch Kings Rum team felt like a great fit for bringing these characters and the horror western world of The Frontier to life.

While coming up with the story for the drinks, it was important that there was a clear juxtaposition between McNab and Cartwright. They are the opposites of each other, yet both believe themselves to be the heroes of their own stories and I needed that to be emphasised.

Maxi and Biz got the idea straight away. They’ve got an excellent knowledge of drink production and their enthusiasm about combining fantasy and alcohol together is infectious!” 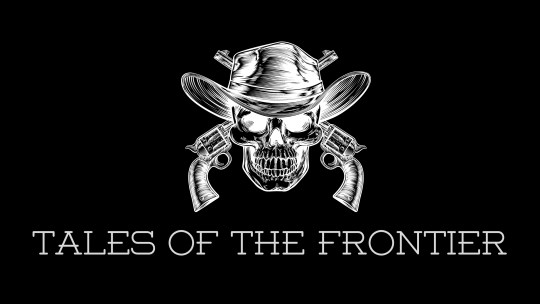 Jamie Ryder is a marketer, copywriter and the author of the Tales Of The Frontier series, a weird western world of monsters, gunslingers and superstition. At The Dead Of Dusk is the second story to be set in The Frontier.

Witch Kings Rum is a Manchester-based rum liqueur brand that combines the spirit and adventure of bohemian culture with a celebration of life, music and nature. In addition to their core range, Witch Kings Rum specialises in bespoke drink creation, music events and hospitality collaborations.

Hear Us Scream: The Voices of Horror, Available Now