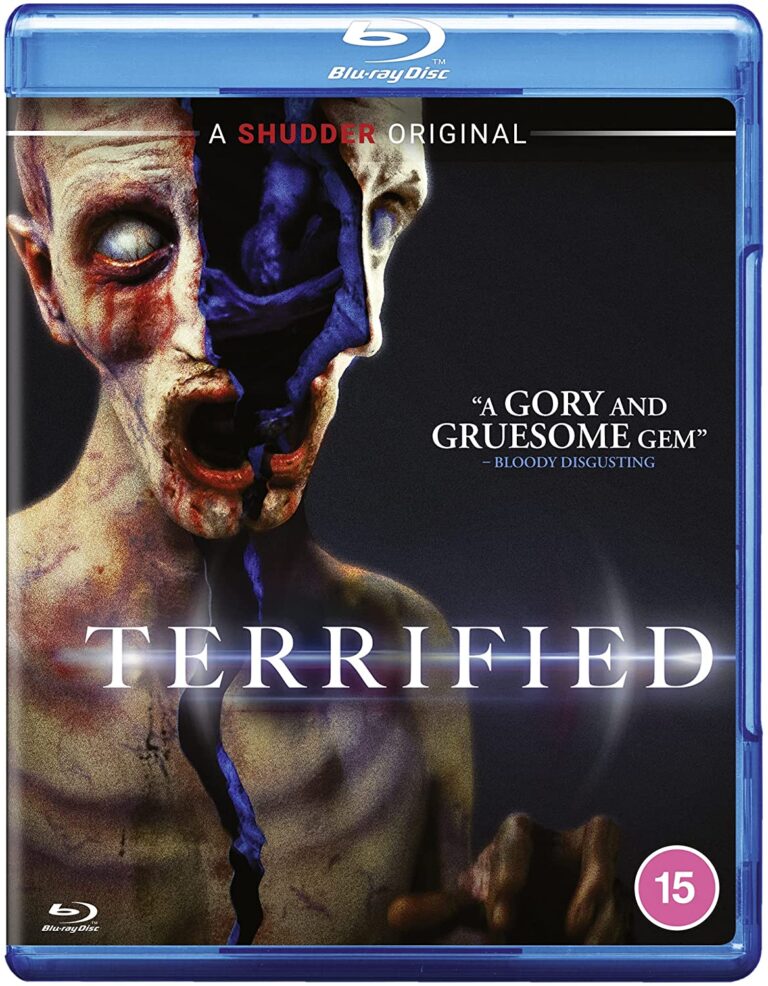 ‘Nonstop barrage of scares and super creepy… the equivalent of venturing into a haunted house… daring, fun and absolutely thrilling’

‘An unexpected and unsettling nightmare’ 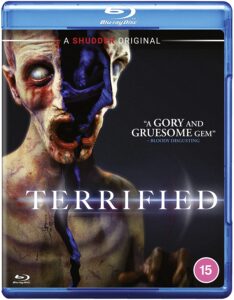 Voices in the kitchen, furniture shaking at night, corpses moving seemingly of their own accord… in a quiet suburban street in Buenos Aires, strange occurrences convince the residents that they’re being haunted. Following levitating bodies and murderous threats from an unseen entity, neighbours Clara, Walter and Alicia get together to tackle the problem. But as things get more and more sinister, they start to see how truly dangerous the presence really is.

When a paranormal investigator is brought in, they hope he’ll get to the root of their neighbourhood nightmare… but dark spirits don’t like being disturbed and things take a dark and deadly turn.

Get Terrified, evil is here.

Acorn Media International in conjunction with Shudder have released Terrified on Blu-ray, DVD and digital.