An Interview with Peter Stormare 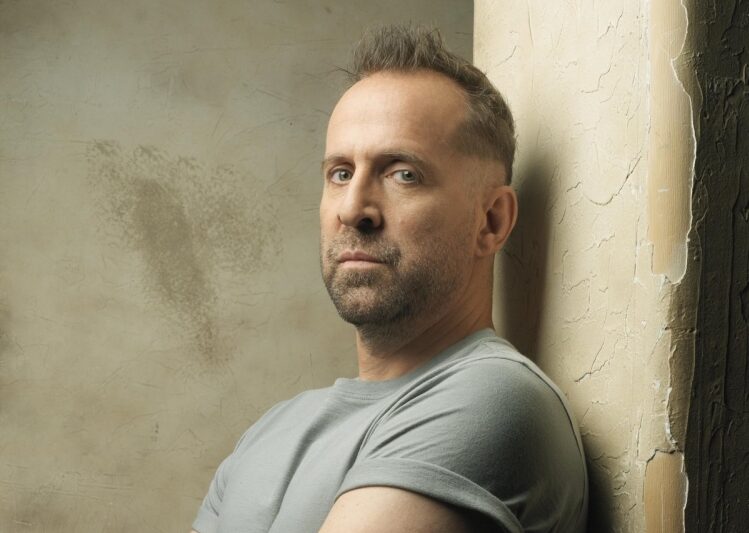 A veteran of over 100 films Peter Stomare is one of cinema’s finest character actors. Possibly most famous for his superb performance in The Coen Brothers’ classic ‘Fargo’ his latest film, drama thriller ‘Autumn Blood’, is out now.

With Autumn blood, you have a small but key role. I wondered how you came to be involved in the project.
I was approached by the director who’s very successful commercially in Europe and I loved the idea of the setting in the Alps. Just to be nearly 10,000 metres up with this wonderful scenery and to be so minimalistic with the dialogue, to let the audience fill in the blanks and go on this poetic, beautiful journey. It’s rare these days with all these fucking fast food movies that are boring to do. These sorts of films don’t pay much but they’re good for your heart and soul. It’s like being in your own band playing your own music which is very rewarding.

Some actors we’ve spoken with have made independent films they’re very proud of but are never sure if they’ll ever get released. Is this becoming an issue with filmmaking?
I don’t think so. Today it’s such a different world you have a much bigger audience with on demand and so on, and you have a bigger international audience. Autumn Blood could be seen by 8 million people which is better than a small cinematic release. It’s better in Europe where they appreciate these movies more than in the US. It’s the type of movie that needs to be made. I find nothing in those Marvel films. When I was a kid my brother dragged me to a James Bond movie and I found it so boring and unpredictable…

…you can’t say that to a Brit!
I’m sorry, I’m sorry but they’re so predictable; (emphasises accent) “I’ll sip my Martini and you’ll vanish into the shark tank…”

Have you never been asked to be a Bond villain?
I was once but it didn’t work out. I can’t remember who did the role now but it was some years ago.

Is it primarily the role that attracts you then as you have appeared in some big Hollywood productions?
I presume they do pay better.
They pay better but it’s not like it used to be, even the biggest stars don’t get their $12 million these days. The people who can act and direct will survive but the ones that can’t will disappear and I prefer it this way.

You’re known for your character acting in key roles.
I like to do around 10 projects a year and I have a little record label and production company, and I write and paint. I look for memorable characters that come in at the right moment to make an impact.

Well most people will remember you for the wood chipper scene in Fargo
(laughs) It was part my idea too. As a country boy I knew you had to use the piece of wood to shove him in there or you’d lose your fingers. Then I could use it as a weapon! It became such a memorable thing then.

When do you feel most comfortable then as you do so many things?
Usually when a director is prepped as most don’t know what they want. They have so many cameras and actors and they want so many takes. Its old school when the director knows what they want, you do 2 or 3 takes and then move on as they knew how much (film) stock they had to play with. Now they can shoot as much as they want and then edit how they want. The digital revolution is great but it’s hard on the actors and the crew as most are so unprepared. I can do it in a million different ways but I want to know what the director wants in the character. I may have my own ideas but I want to know what you want.

Peter, thank you so much for your time today, it’s been a pleasure.
Thank you, give my regards to England.