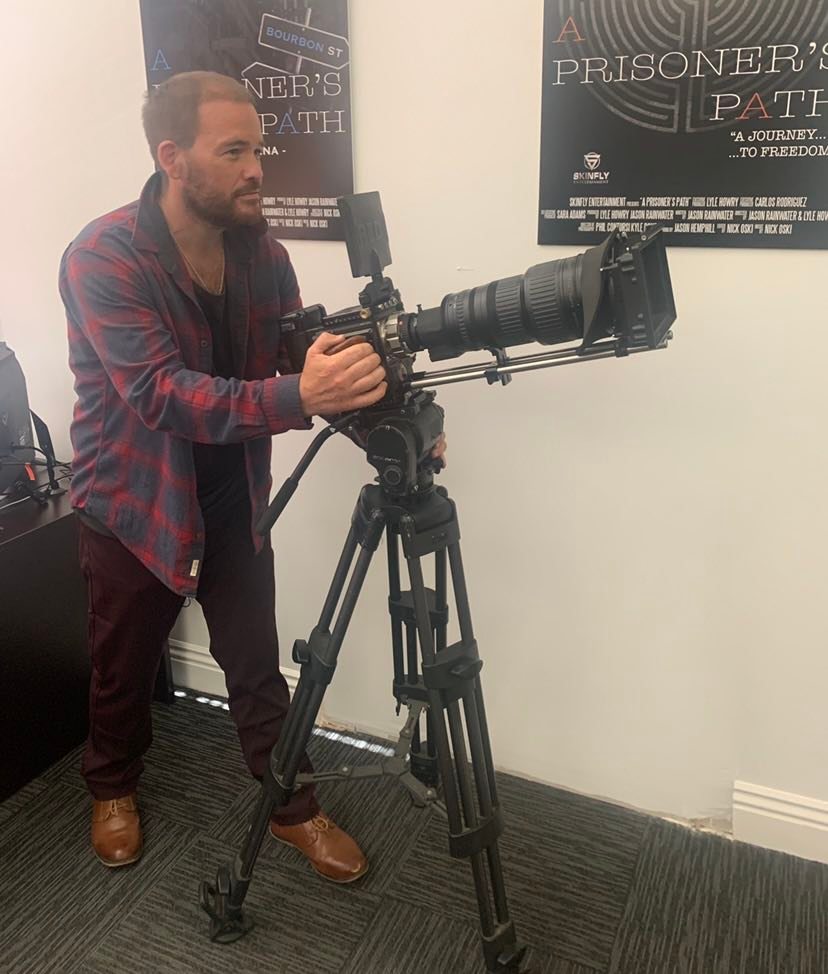 Tell us a little bit about the Room 9 sequel , They Turned Us Into Killers?

This is totally different from the first one in terms of look. The first Room 9 was a grindhouse/artsy type of feel. Where the sequel is a much more cinematic feel. Plus the production budget was much higher. It has a familiar formula, but a whole new movie in itself.

What did you learn from making Room 9?

I learned it is okay to fail and make mistakes as a filmmaker. The first Room 9 was very low budget during the filming process, so I was limited with what equipment I could rent and do on set. Most of the money was spent on actors, re-shoots and making fixes in post production. I had to raise and put up a lot of my own money money to finish the film. I learned where to spend the money during filming, to alleviate those problems in post.

When did you decide to wanted to make the sequel?

I decided to make the sequel when I wrote the first one. I set up the film as a franchise, but each film would have its own style, own vibe, and own feel to it. Meaning the stories don’t have to run together, they could be different, but with a similar formula.

What was the most memorable moment during filming?

The most memorable moment on set was … every day on set! I mean to do something you love, to watch your art come to life, is truly a blessing in its self. 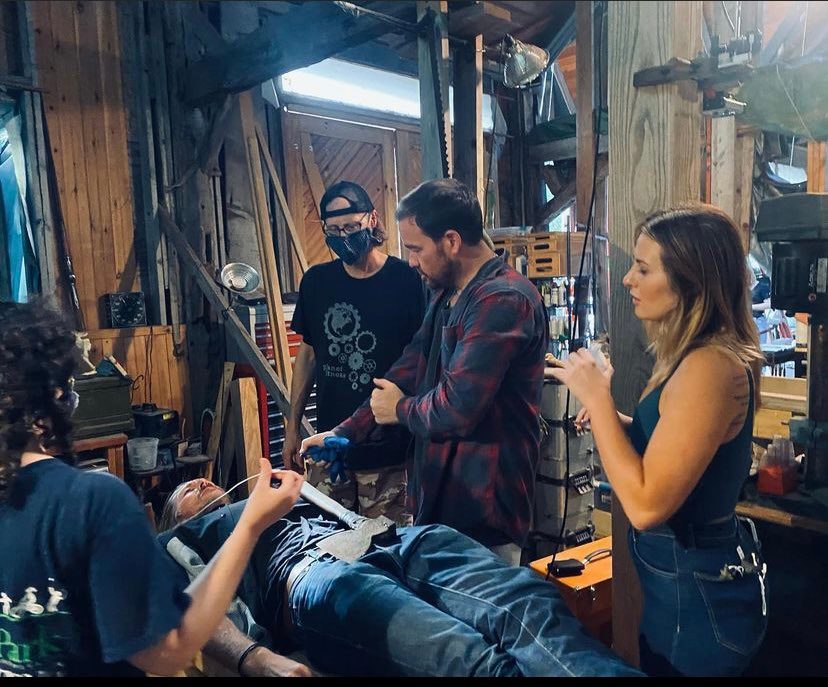 You’re also working on Camp of Terror – Tell us about that project?

Camp of terror is another horror film I’m doing with Jared Safier and Lauren Francesca. It’s about a young camper (Echo Meadows) who goes missing after her parents and little brother were found murdered at Camp Echo Lake. The murder forces the camp to be shut down, and now – 20 years later it re-opens. The re-opening of the camp site, causes mixed reactions and a slew of new murders.

What is the key to marketing a horror film – in your opinion?

The key to marketing a horror film or anything is; 1) Get ppl/fans involved and excited. 2) Create an on-line buzz and tease the audience to what they can expect. Maybe a horror star will be involved, maybe a cool, creepy location, anything to peak and intrigue their interest. 3) Put a teaser out there, Make the audience excited, buzz creates everything. I’m lucky enough to have an on-line horror following, and a good PR team, that alone helps me/us create buzz around our projects.

You work closely with producer Jared Safier – how did all that come about?

Me and Jared have been friends for quite a while now. We started off just hanging out, talking about the film business, etc. Then one day I called him up and said … Dude, we could really take the film world over, let’s partner up and see what we can do. Ever since then, we’ve done over 10 films together, we have a slate coming up, and we never looked back. I feel when friends that respect each other, when have the same interest, that can make you the best business partners as well.

Why do you make films?

I make films because … That’s what I love to do, that’s what make me the happiest. When I was a kid my das would always bring me to car shows, and at them shows I would always meet actors that were signing autographs for fans. When I was 12 years old, I turned and looked at my dad and said … That’s what I’m going to do with my life, and since then – I’ve never looked back!

What is your 5 year filmmaking plan?

My plan has never changed, I’ve never had a plan B. I’ve never doubted if I would make it, I’ve never gave up, even when everyone told me this dream/career path was impossible. You just have to keep moving forward, be humble, and keep improving. With money anyone can make a decent film, but when you have nothing, that forces you to get very creative, and in-return, that forces you to grow as an artist. So, my 5 year filmmaking plan is; KEEP MAKING FILMS! 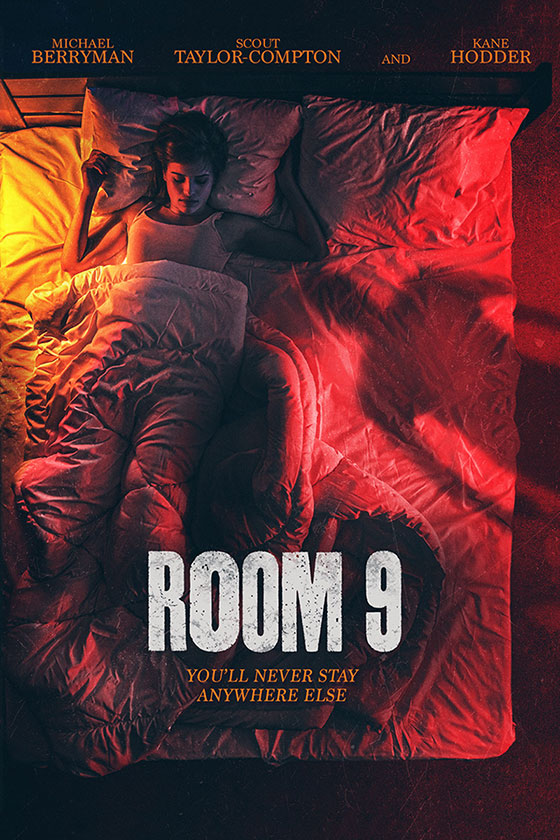