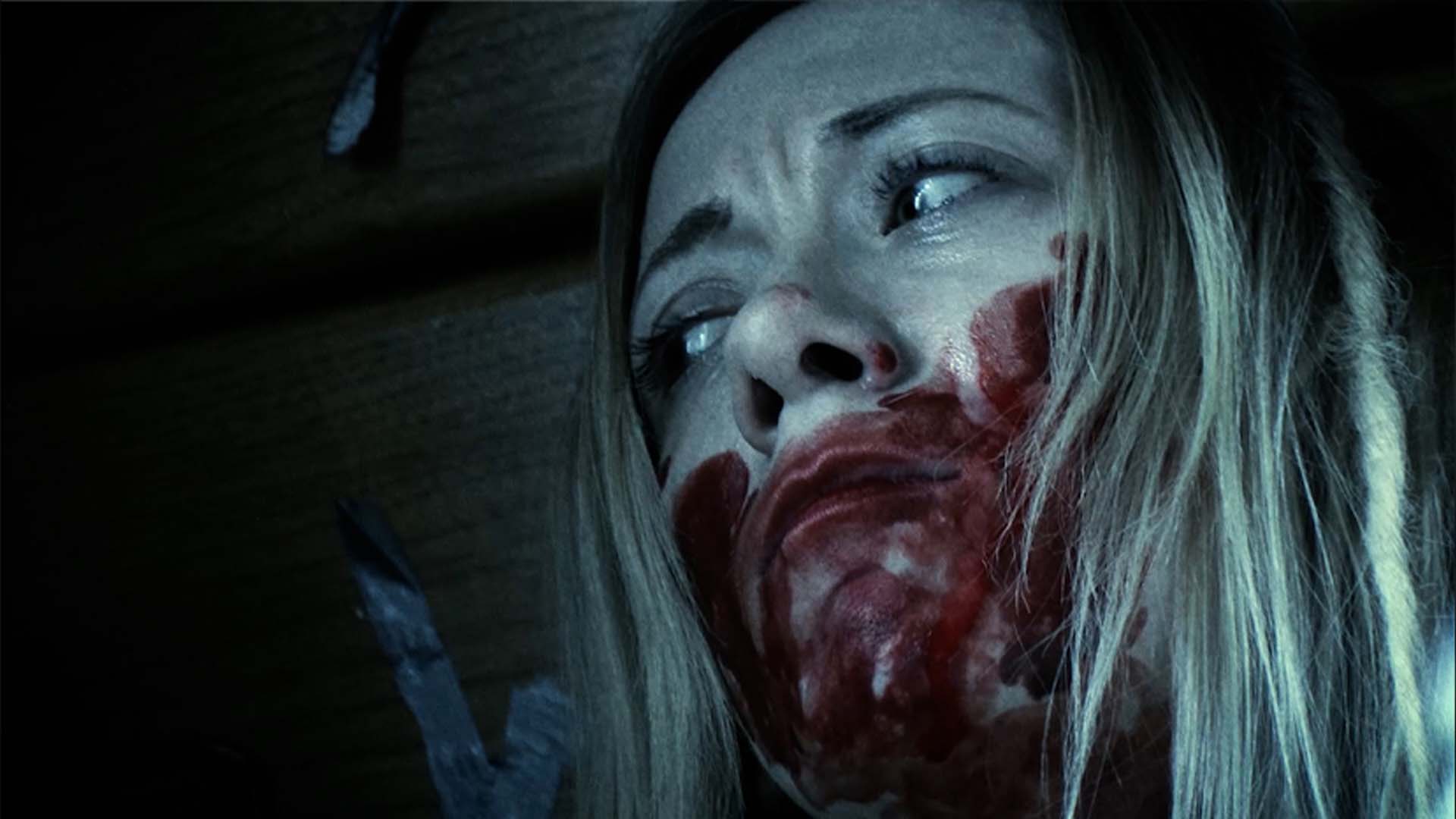 How did you get attached to MORBID COLORS?

I previously had auditioned for Matt for another project that never quite got off the ground, but when he started working on Morbid Colors luckily he thought of me and things just rolled along from there!

Tell us a little bit about your character?

Myca is a handful. She’s had a hard upbringing. She’s never had a stable relationship with anyone and so she has latched on to the one person who has ever shown her true love and kindness, her foster sister, Devin. Unfortunately Myca gets into trouble, often, and tries to drag Devin along with her. This last bit of trouble we follow in the film is particularly intense and interesting to watch. 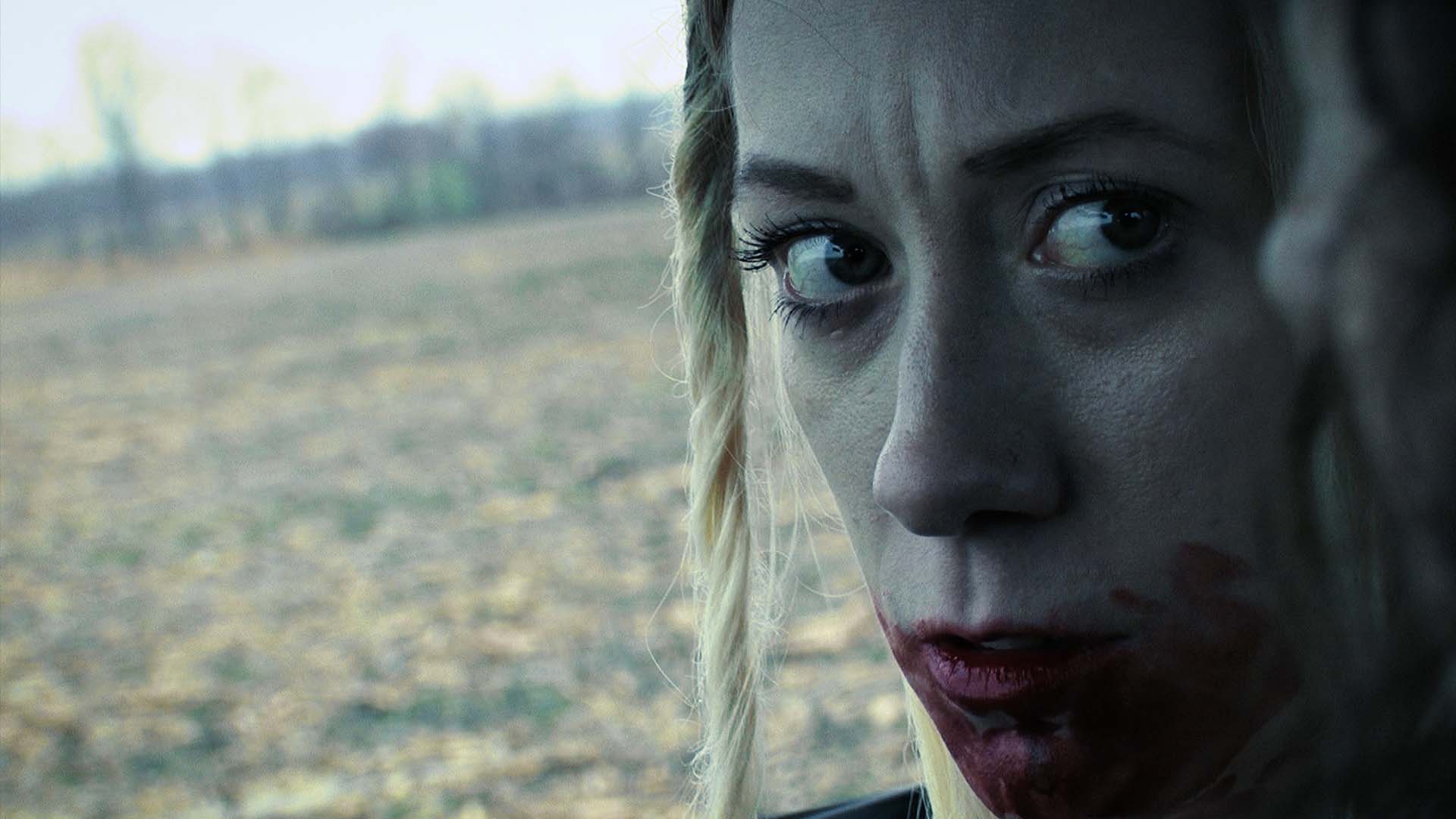 How was it working with Matthew Packman?

It was fantastic. Matt had a wonderful vision with this film from the get go and was awesome enough to let Lanae and myself into his world on the production side of things too. He made this whole thing a fun collaborative effort, with his great direction at the helm.

What was your favorite scene?

So my favorite scenes from the film weren’t necessarily my favorite to film, ha! There’s a crazy fight scene that looks so so good in the final product, but oh my god I think that was the sweatiest any of us had ever been in our lives. There’s another spliced throughout that looks intense and amazing but I was covered in so much sticky fake blood. One that was super fun to film was a quick party scene. We see Myca making her way through the crowd, and all of the extras were so good. I kept hearing the funniest stories coming out of them from every take – they were all so into it. 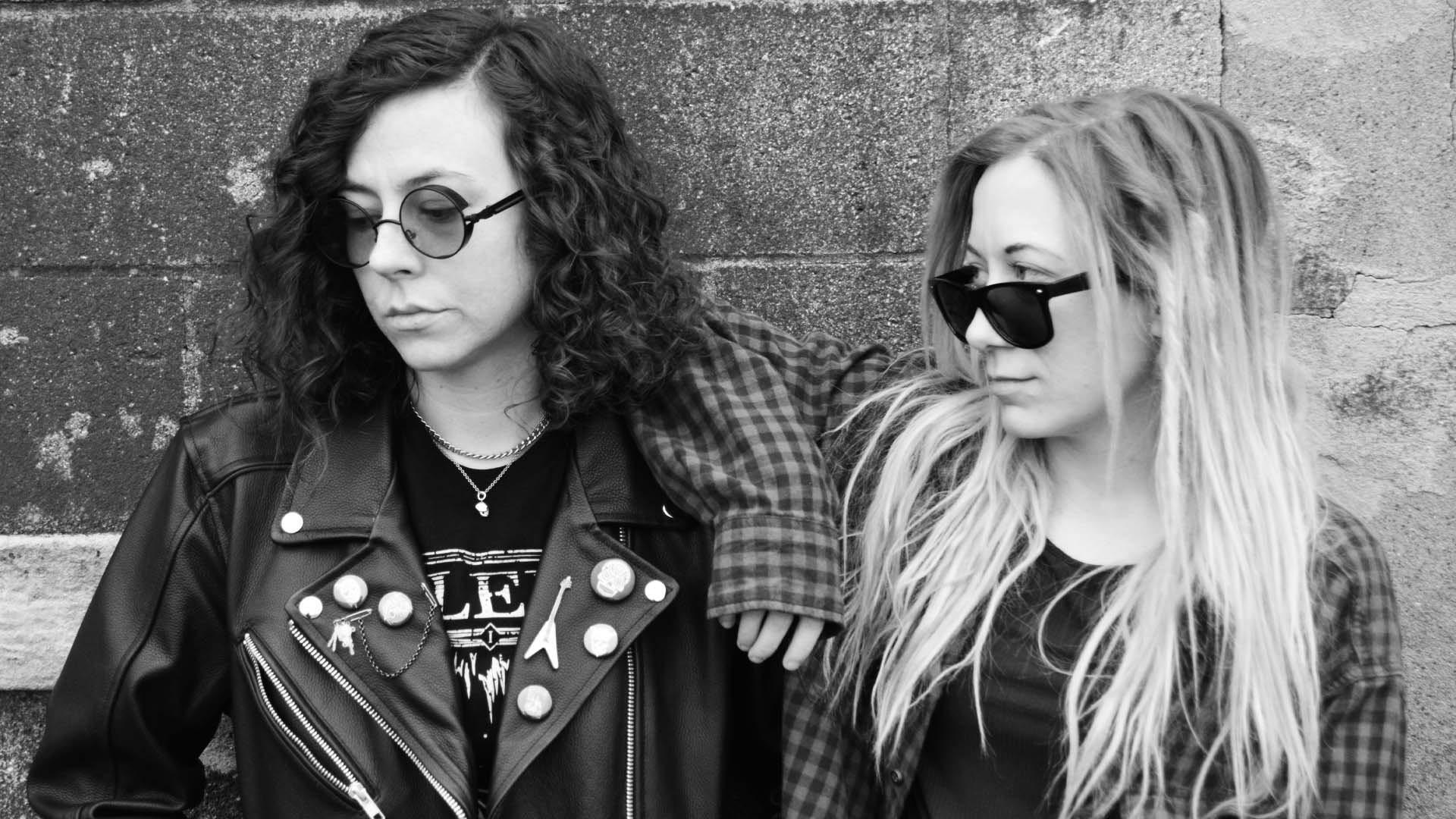 What was the most difficult aspect of making this film?

With indie film you’re on a schedule that has to work around everyone’s “real life” so we all had to do a bit of traveling every weekend and had to stretch filming out for quite a long time. I think we’re lucky in that everyone was very understanding of that and really committed a lot of time and effort to this project.

What makes this film stand out?

I think there’s been a lot of vampire movies. There’s a fair bit of revenge road trip movies – but the way we meld the two together, with added drama and psychological tension, it’s created something unique. 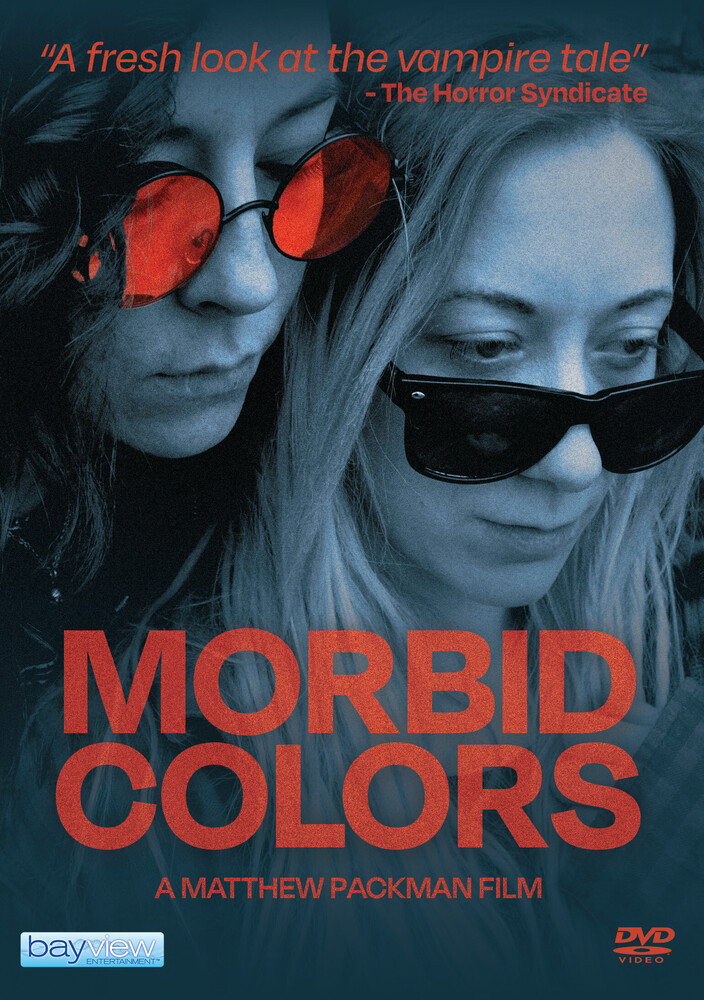 Do you have any favorite horror films?

Absolutely, some of my favorites are Carrie, Halloween, Cabin in the Woods, and The Strangers.

What made you want to get into acting?

It’s just fun to play pretend. To get to be someone else, to play a type so far removed from your own self is so much fun. It’s escapism and learning empathy for others all at the same time.

My friends. I’m surrounded by some of the most talented, funny, smart, and creative people. I’m so lucky to have them and luckier still to do all this art with them.

What’s next for you?

I’m going to continue making art! Whether that’s being onstage in another play or musical, directing a project, or being in another film I promise you’ll see more from me soon.