Adam Sandler’s Hubie Halloween trailer has landed today as we get our first glimpse at this fall’s horror-comedy. 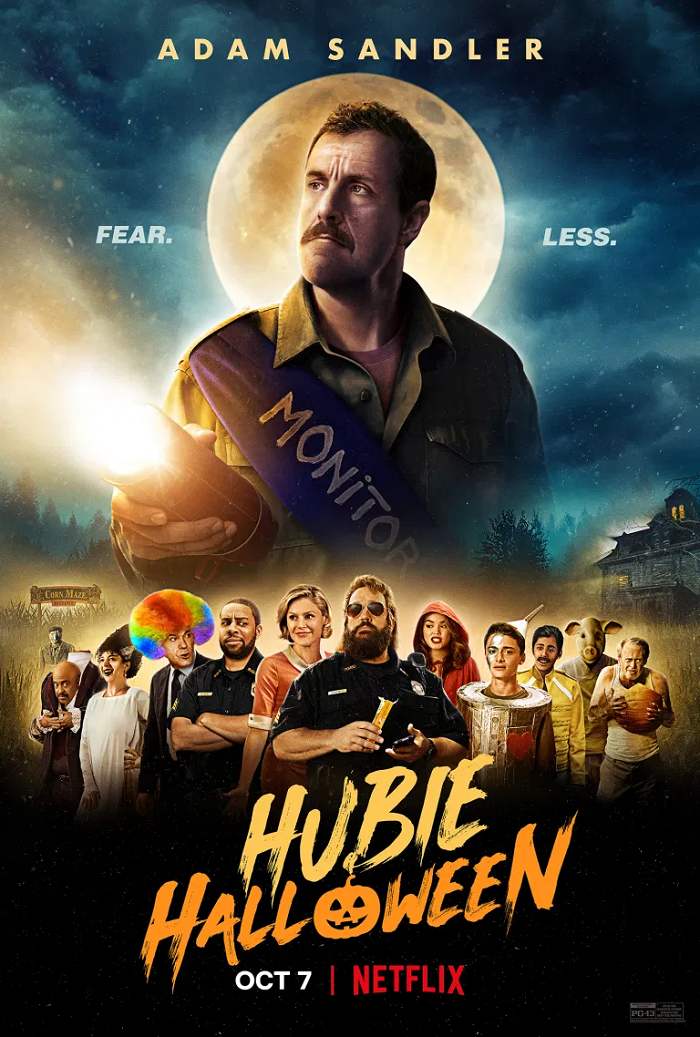 Sandler will star as Hubie Dubois the ‘class clown’ of Salem, Massachusetts who may just end up becoming the hero as monsters are unleashed on the town come Halloween night.

Take a look at the first trailer released below!