Filipino fantasy-horror film ‘The Monsters Without’ premieres at LAAPFF 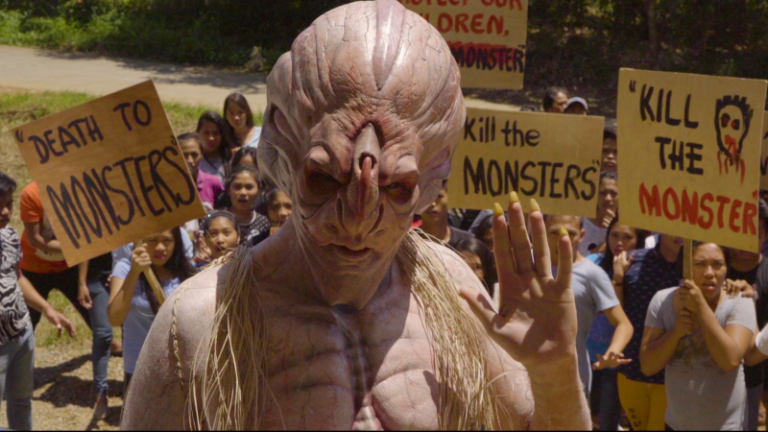 “The Monsters Without” makes its World Premiere at the Los Angeles Asian Pacific Film Festival on Friday, October 1st, 9pm PST at the Regal L.A. LIVE: A Barco Innovation Center. Tickets are on sale now.

An action-packed adventure through the Philippines featuring terrifying and amazing creatures from Filipino Mythology, “The Monsters Without” is the latest film from writer/director Randal Kamradt (“Faraway”). With an international cast led by Jake Macapagal (Metro Manila, Watch List) and YouTube sensation Jessica Neistadt, “The Monsters Without” is a thrilling love letter to genre cinema and the beautiful Philippines islands.

When a terrifying ancient Yablo called Nameless arrives with a plan to forcibly return his kind to their home dimension, only the members of P.H.A.S.E. resolve to stop him. Their leader is Setsuko, a Japanese-Korean woman who has clawed her way to the top of her field, only to request a P.H.A.S.E. assignment. Her fiance, Rommel Romero (Jake Macapagal), is an ex-police detective and the second in command.

Two Americans, April and Richard, specialize in security and technology, respectively. Rommel’s sister Wonder has a unique connection with the Yablo and serves as team biologist. The new intern Benito still has trouble believing everything he sees with P.H.A.S.E. And the newest recruit, Miranda (Jessica Neistadt), holds a stunning secret that will change everything. Though Nameless is nearly invincible, these lonely, conflicted, difficult, loving, and altogether human men, women, and monsters of P.H.A.S.E. must band together to save the world. 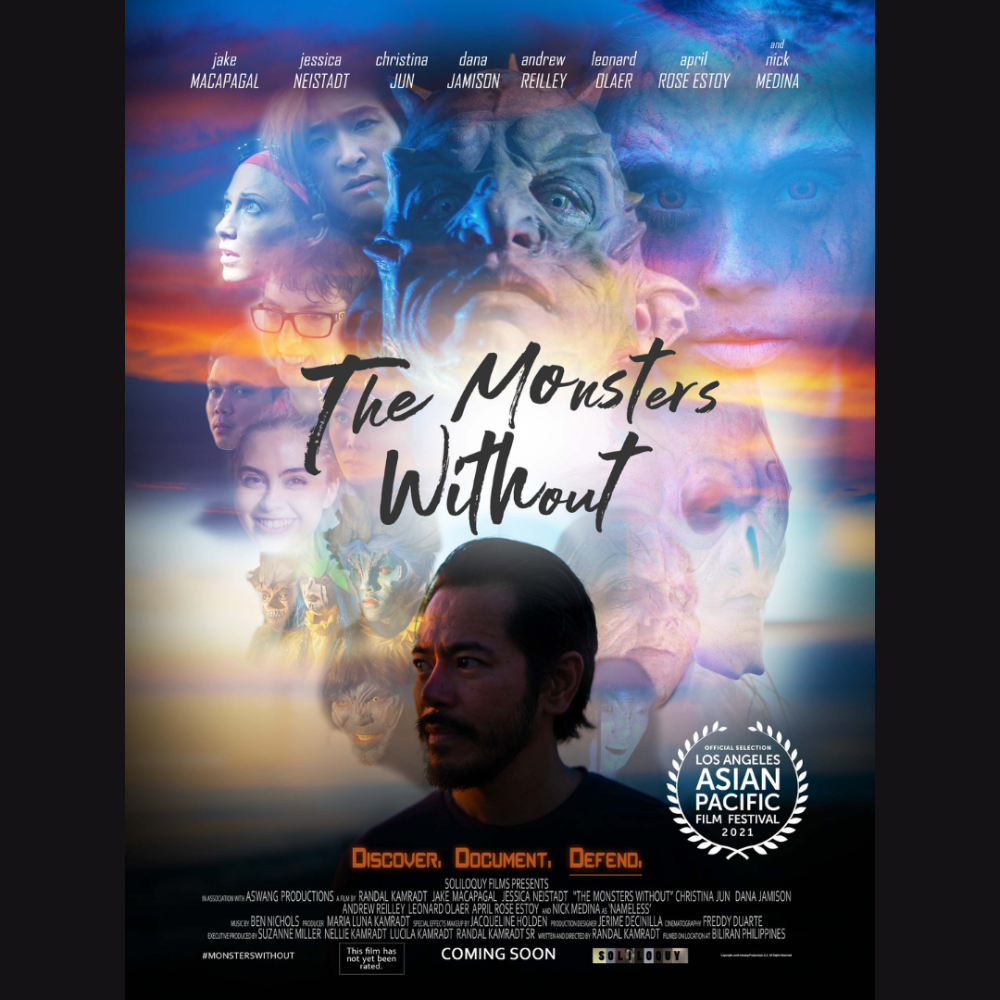 Kamradt also has a short film screening on the same day at the Los Angeles Asian Pacific Film Festival: “No Dogs,” a short film about the Filipino-American experience in 1930’s California during the Watsonville race riots.