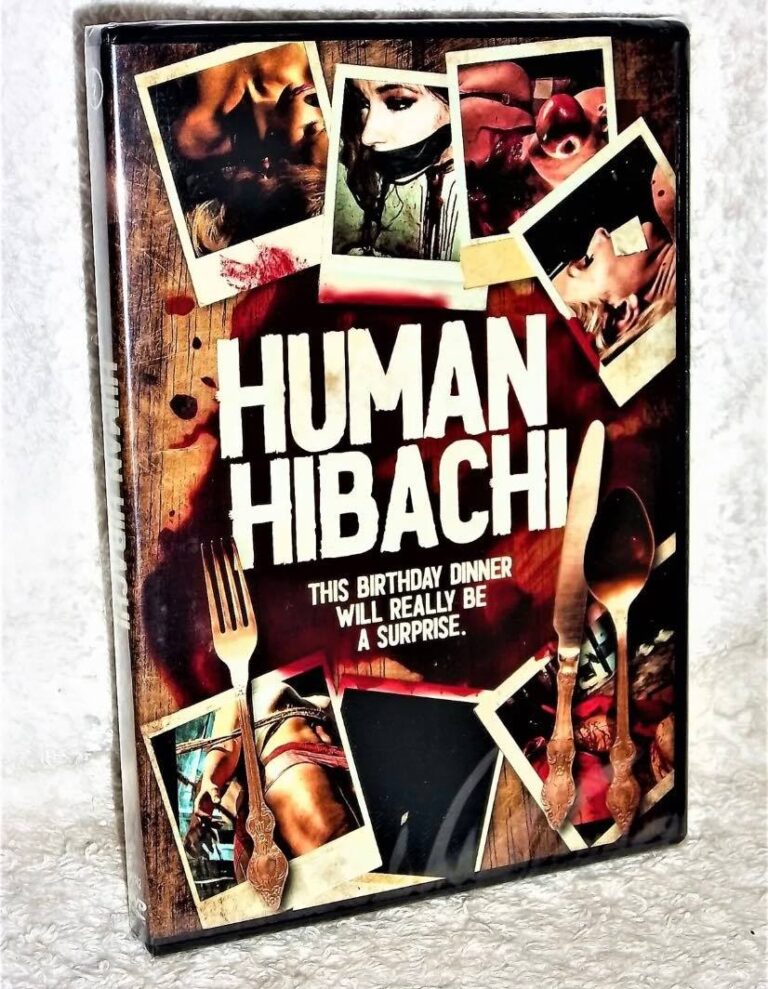 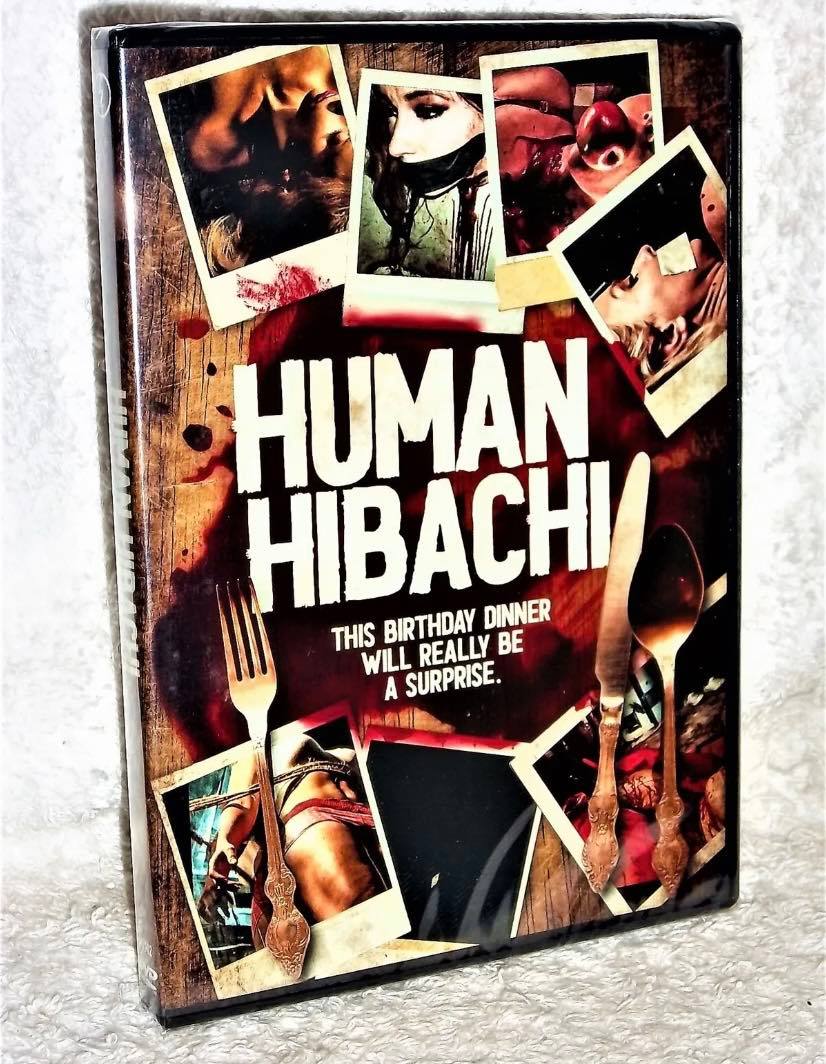 A man documents his girlfriend’s 35th birthday on his phone. What he captures throughout the night are the most disturbing human acts imaginable.

The follow up, Human Hibachi 2: Feast in the Forest is already complete and will be coming soon to film festivals. 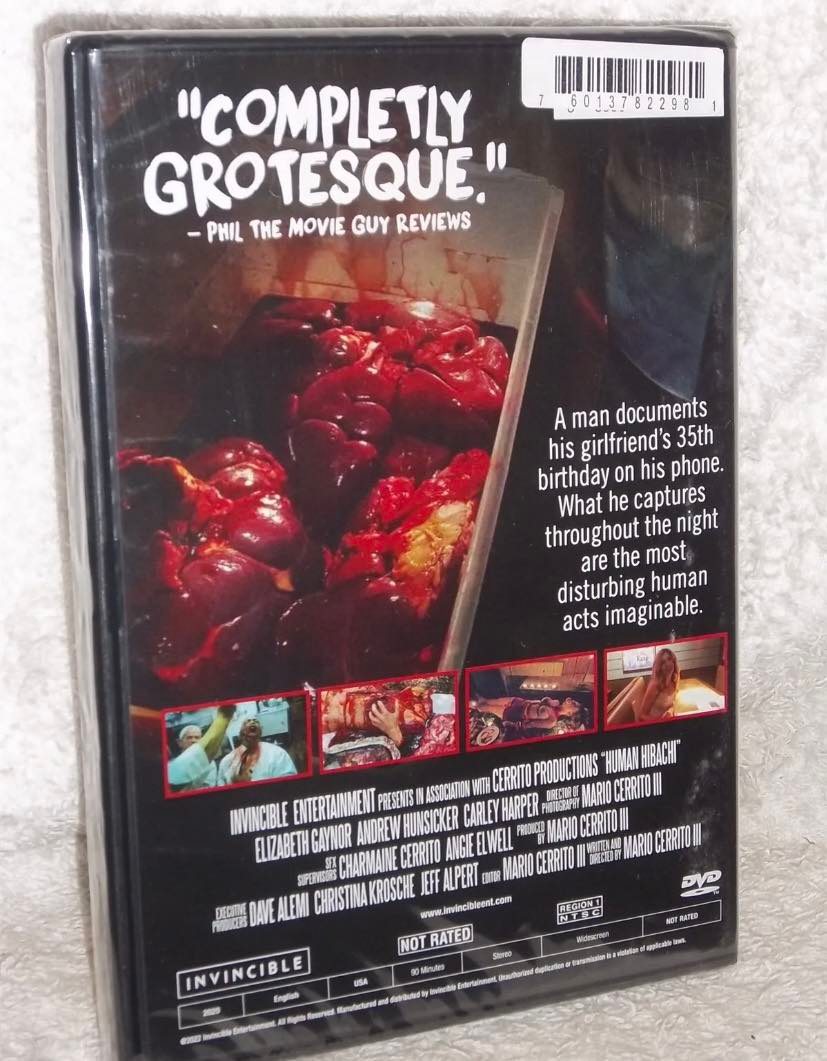 How You Can Support Indie Horror Film, Human Hibachi 2 – Feast In The Forest