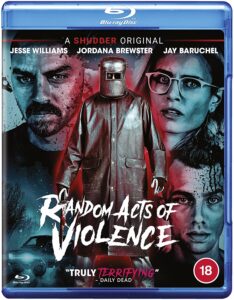 Jay Baruchel writes, directs and stars in his horror debut Random Acts of Violence, which is available now in the UK on Blu-ray, DVD and digital download to keep from Acorn Media International in conjunction with Shudder, following its success on the streaming service.

Fan favourite Jesse Williams (Cabin in the Woods) leads in this gore-filled slasher as his own creation is bought to life by a fan hell-bent on committing Random Acts of Violence in increasingly gruesome murders.

Comic book creator Todd Walkley (Williams – Grey’s Anatomy), his wife (Jordana Brewster – Fast and the Furious), assistant (Niamh Wilson –Saw III) and best friend (Jay Buchel – This is the End, Sorcerer’s Apprentice) are heading to NYC Comic Con when bad things start to happen – a lot of people are getting murdered. It soon becomes clear that a crazed fan is using his “SLASHERMAN” comic as inspiration for the killings. As the bodies pile up, and Todd’s friends dropping like flies, he is forced to face the killer and put an end to his notorious comic.

Will Todd be able to stop the spree or will he fall victim to his own creation?

Get in on some Random Acts of Violence. 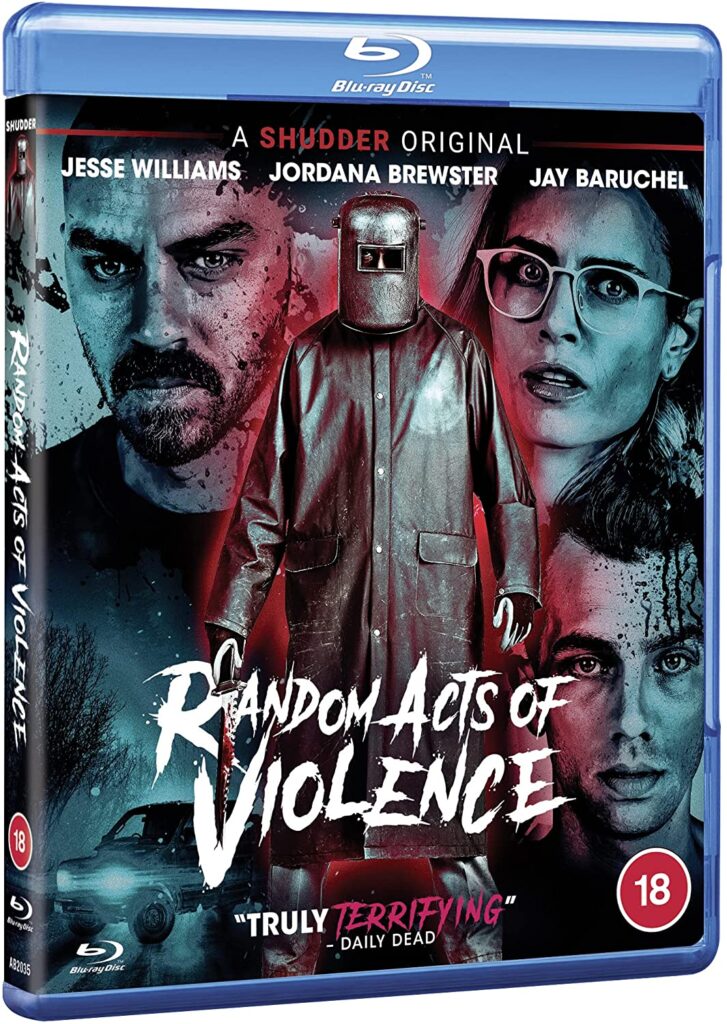 Random Acts of Violence is available now in the UK on Blu-ray, DVD and digital download and keep from Acorn Media International in conjunction with Shudder.