London horror actor Aoife Hogan is seeing Halloween in with style – her latest horror short has been selected by a New York film festival in October.

“Killer Party”, shot during lockdown last summer by girlfright.com, runs for just over three minutes. It features Aoife playing a party girl who lures a friend into a deserted forest, under the pretext of going to a Halloween fancy dress bash. 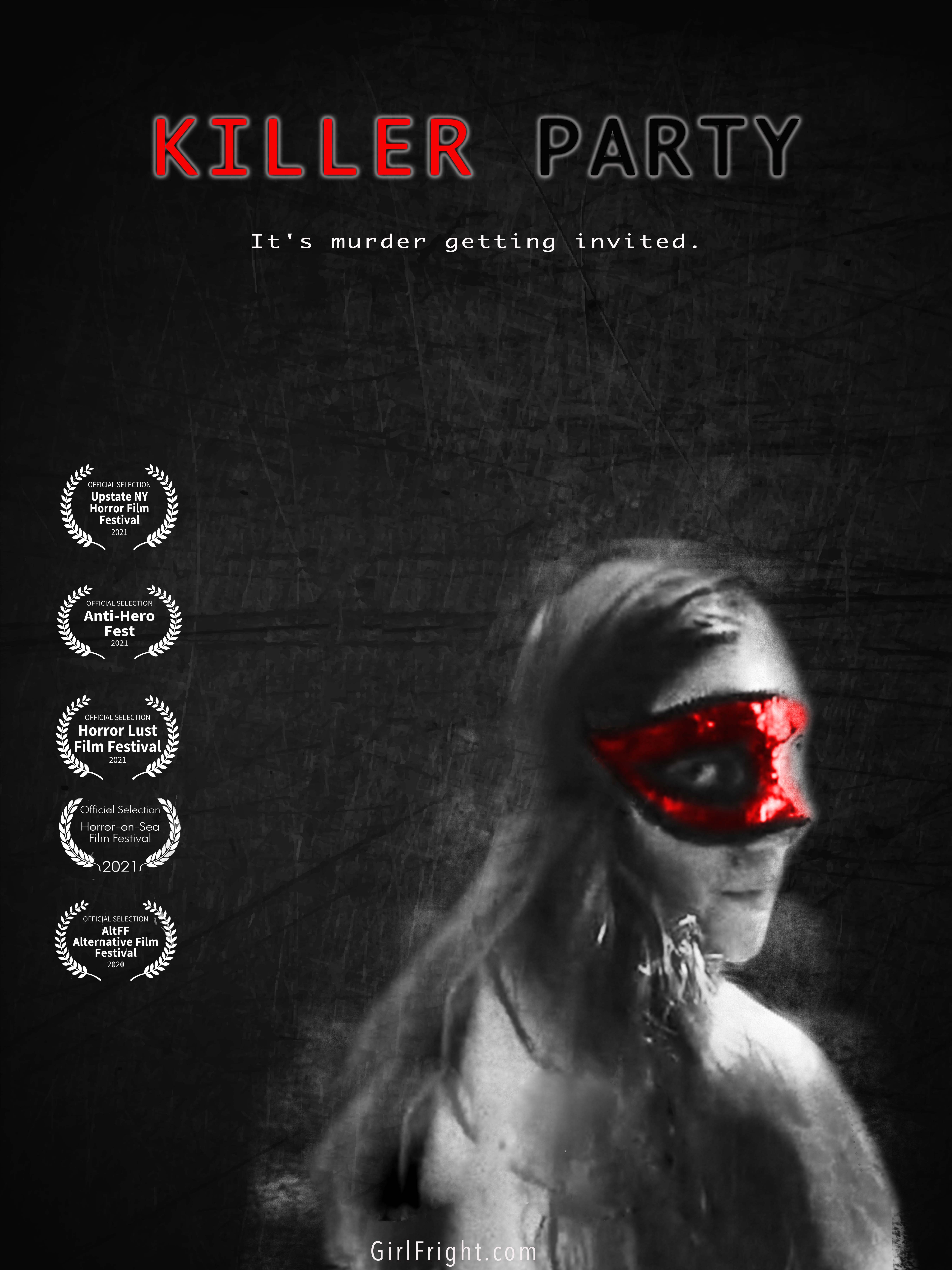 Aoife says: “We shot about half of “Killer Party” in the morning in Hampstead Heath forest, dressed in Halloween outfits. We got some strange looks for wearing latex dresses at 9am – one driver stopped to ask what we were doing, and if we could create a role for him in the film!

“Then we went to south London to shoot in a huge overgrown garden with a house that had been locked up and not lived in for years. It was a great place to film as it was really atmospheric and slightly creepy, even in broad daylight.

“We shot on a beautiful summer day, which is unusual for a horror, as you usually film at night or in bad weather – to make it difficult for the heroes to tell what’s creeping up behind them! Playing my character was fun as you never quite figure out what she’s up to, or why she’s doing it.”

The short is filmed solely from the perspective of Aoife’s friend/victim, played by Erina Jamil Nordin, so the viewer only ever sees Aoife’s character as the two get further and further off the beaten track.

Aoife adds: “Then when we got to the forest, we found a tiny hut someone had built from branches that looked like a witch’s hut, so we added that to the plot.” 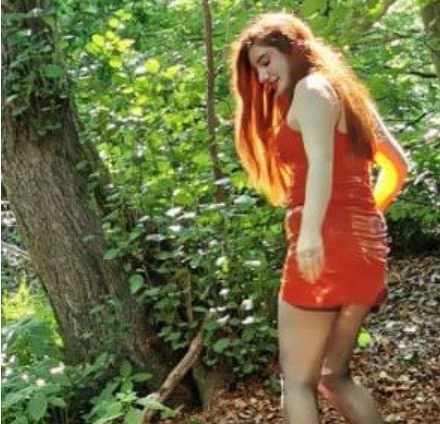 “During lockdown, it was easier to shoot on location as obviously we had to deal with less bystanders to distract you from being in character.”

“Playing a female killer was amazing, as it’s an outlet for all the uncertainty and everything we can’t control. Maybe we all struggle with control in our lives, especially during these difficult times, so it was interesting to take on a character and understand them as a human, and see what evil they are capable of. So playing murderous characters can be an outlet sometimes for an actor.”

Originally from Dublin and now living in London, Aoife is currently studying and working on her own shorts on mental health issues.

She says: “Covid has been a struggle for everyone, and I’ve been coping by training using the Meisner Technique, and I’m appearing in a south London play soon. I’m also planning on working on a Halloween-style horror by the sea.” 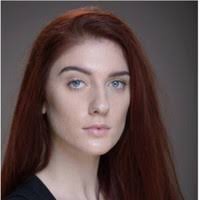