The movie is set to open nationwide across North America (USA/Canada) at drive-in’s and indoor theatres on September 25th (with Thursday night previews), followed by a VOD & digital release on December 22nd.

SHORTCUT follows a group of five classmates trapped inside their school bus after a mysterious creature invades the road. Every passing minute decreases their survival chances against the constant threats of that unknown entity. 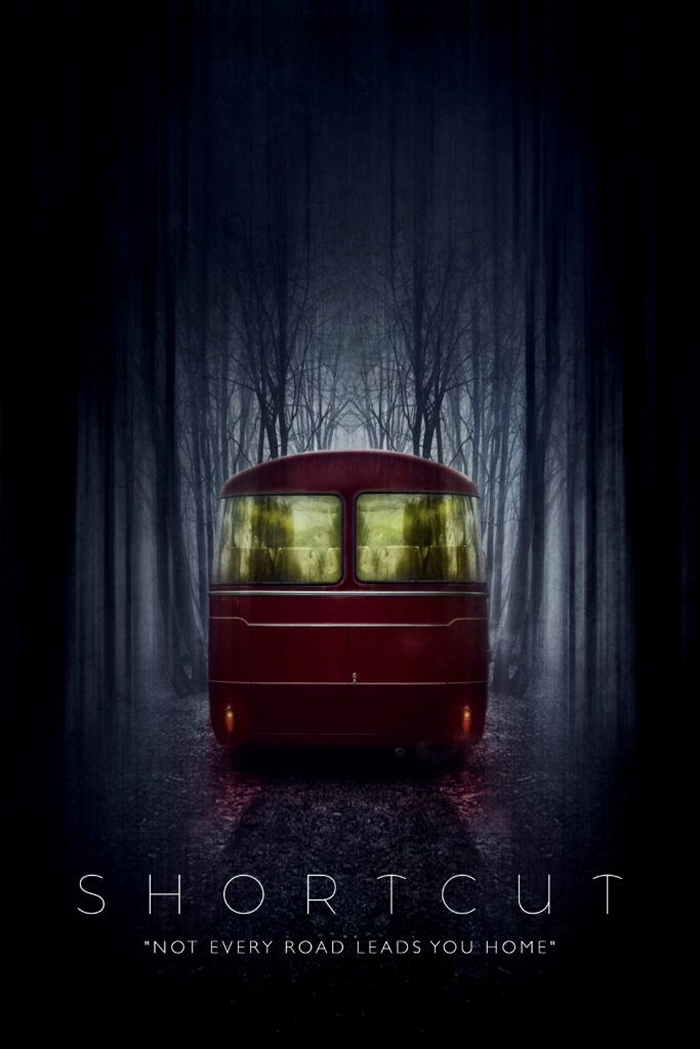