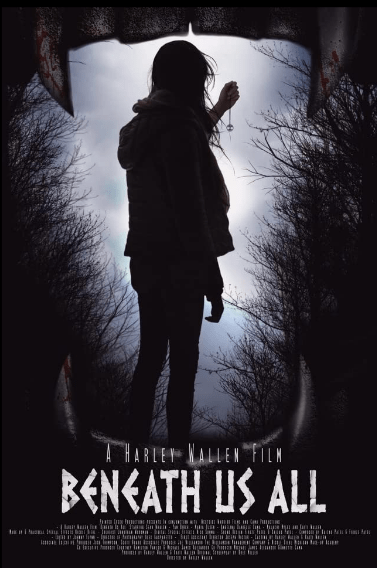 Short Synopsis: Julie is a foster child heading for her 18th birthday when she finds something buried in the woods with something unspeakable inside that changes her life forever.

Aren’t we overdue for a really good Vampire movie? Harley Wallen thought so and so did his friend screenwriter Bret Miller (who also wrote Ash and Bone soon to be released by Deskpop Entertainment) they decided to go big and epic with ‘Beneath Us All’ that begins as an epic Viking tale before it settles in todays Maine (as a tip of the hat to Wallen’s favorite Author Stephen King.)

Harley Wallen (Tale of Tails) is in the late stages of post-production alongside his Editor Johnny Flynn and Sound & Music Post Team Kaizad Patel and Firoze Patel on his latest film, a Vampire movie ‘Beneath Us All’ starring Sean Whalen (Twister), Yan Birch (The People Under the Stairs), Maria Olsen (Percy and the Olympians), Angelina Danielle Cama (Ash and Bone), Malachi Myles (Halt) and Kaiti Wallen (Agramon’s Gate).

The Announcement drew a lot of attention and was reported by Deadline Hollywood and it was a special occasion with this film bringing Whalen and Birch back together again for the first time and on the 30th anniversary of ‘The People Under the Stairs’. When asked Wallen said “It was pretty much a directors dream to work with such an amazing and accomplished cast on this film. They really understood and took my vision to another level”. 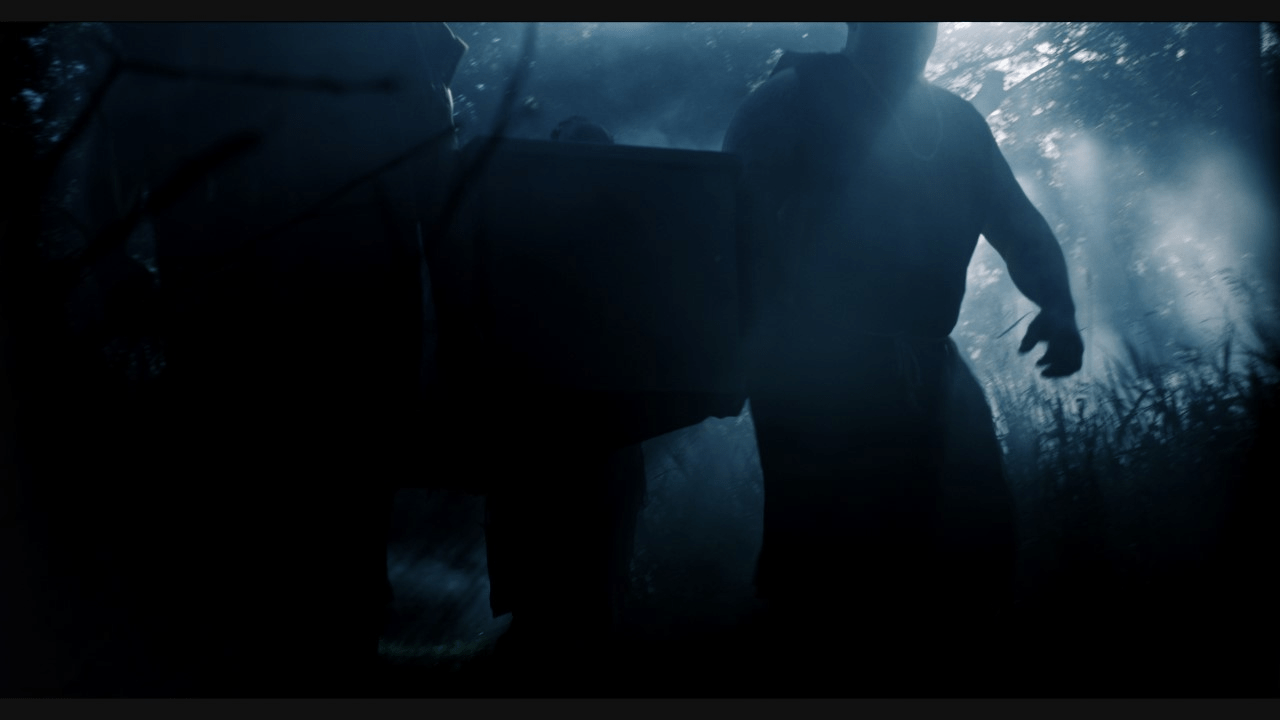 The screenshots show what looks like a pretty unique story and that’s what Wallen has become known for ‘Storytelling , Acting, Cinematography and lots of Awards on the festival circuit.
“I want to make the kind of films you can truly get lost in, it’s important to me that there is beauty even in the most harsh and gruesome scenes! I wanted especially to give ‘Beneath Us All’ strong visuals because of their previous accomplishments with ‘Ash and Bone’ and it’s outstanding festival run. Miller and I talked about the Swedish Vampire film ‘Let the Right One In” but also films like ‘Hereditary’ for some of the time and texture and even “30 Days of Night” and more for inspiration.”

Wallen with his producing team Michael Alexander (Tale of Tails) who also stars in the film of Westside Warrior Films who co-produced, Annette Cama of Cama Productions, Kaiti Wallen of Painted Creek Productions and Joe Williamson there The Williamson Management Company are aiming at completing the film by late April 2022 and is already in talks with distributors and has started his plan for a film festival run. 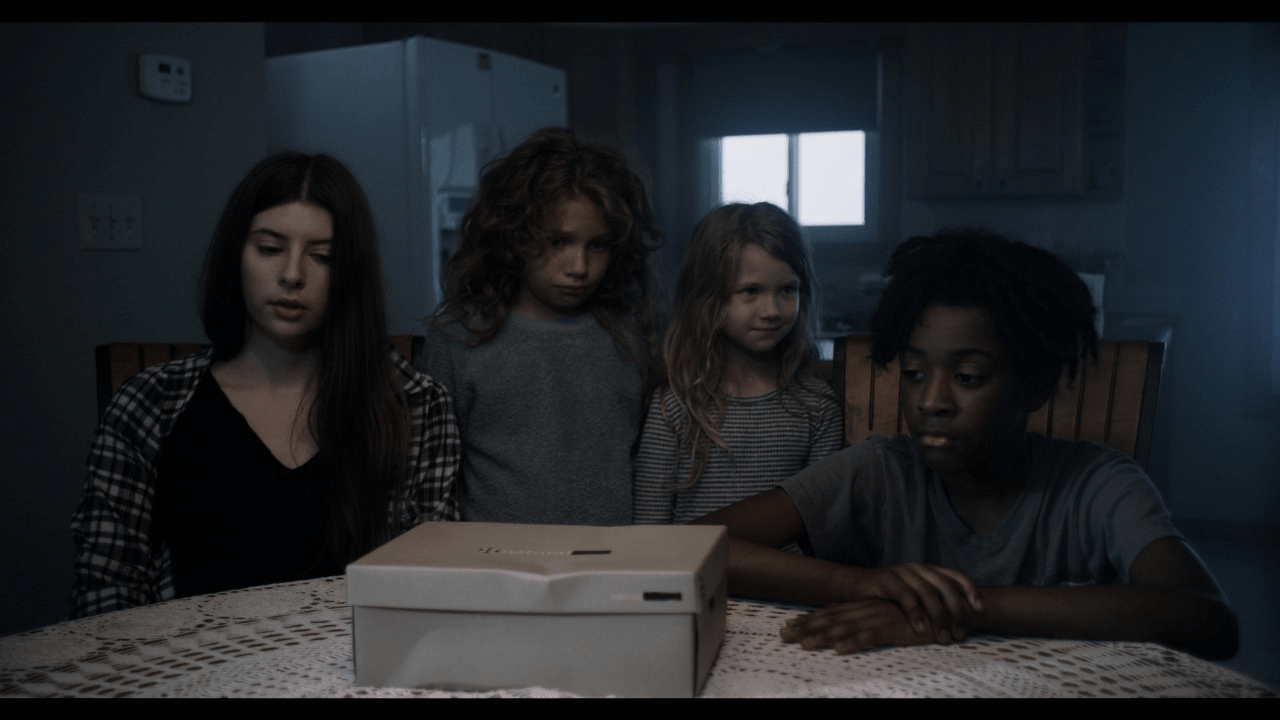 Michael Joy
marketingmacabre.com
beneath us all
Share. Facebook Twitter Pinterest LinkedIn Tumblr Email
Previous ArticlePIGGY is coming to DVD on May 31st from Bayview Entertainment
Next Article IF I CAN’T HAVE YOU now available from Midnight Releasing