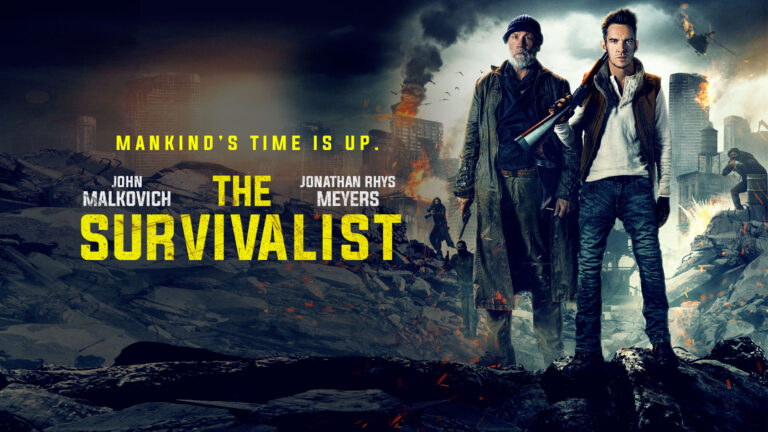 Signature Entertainment are proud to present all new artwork for The Survivalist, an action packed post-apocalyptic thriller starring Jonathan Rhys Meyers and John Malkovich, out on all major digital platforms 11th October.

A year and a half after the fall of civilisation, a former FBI agent is forced to protect the one person who could bring humanity back from the brink. With a bloodthirsty gang hot on their trail, the future looks bleak. They can keep moving or stand and fight, either way; there will be blood. 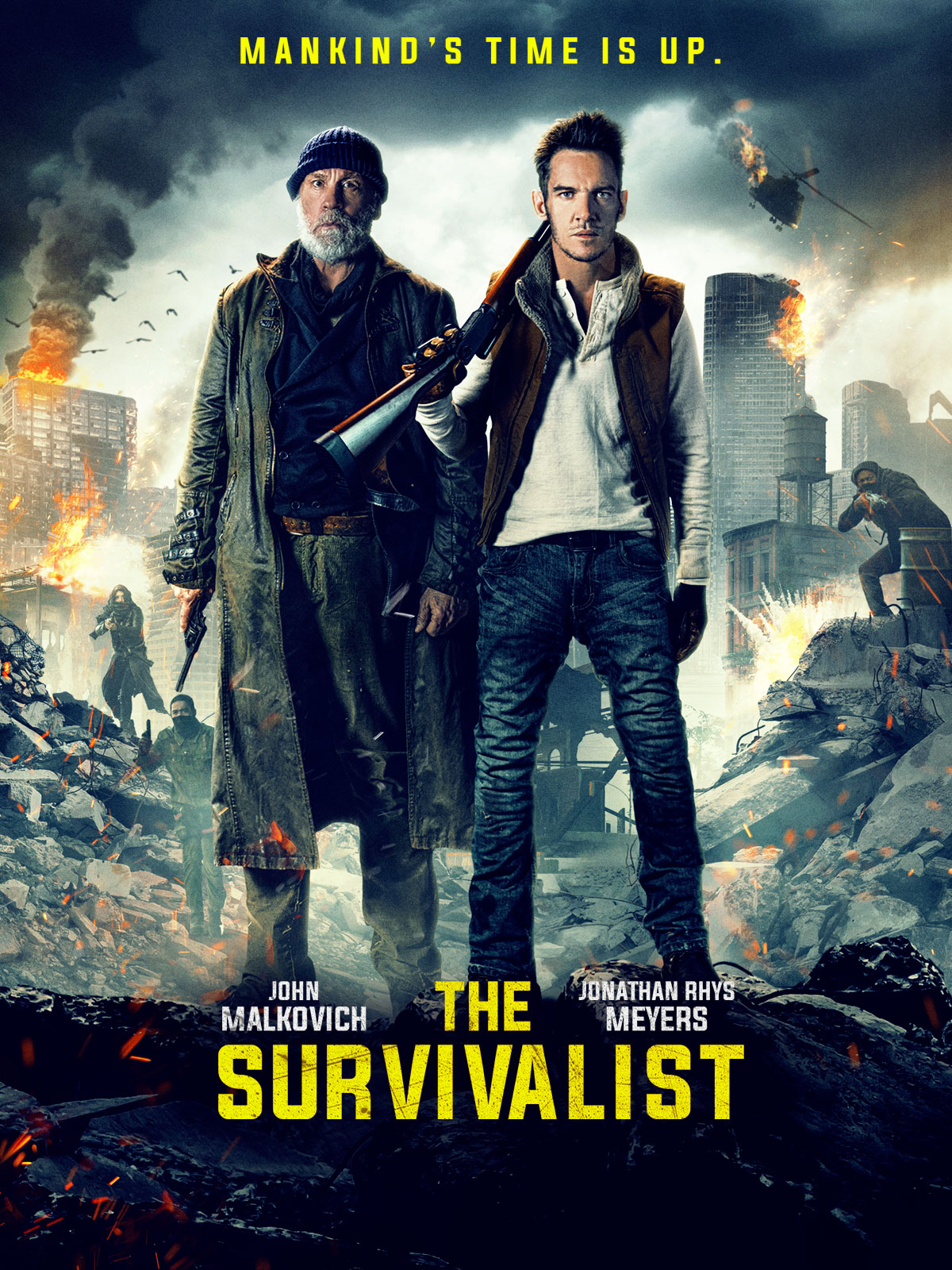