Demonic is a supernatural possession horror which follows a young woman who unleashes a terrifying demon as she enters the mind of her comatose, serial killer mother. 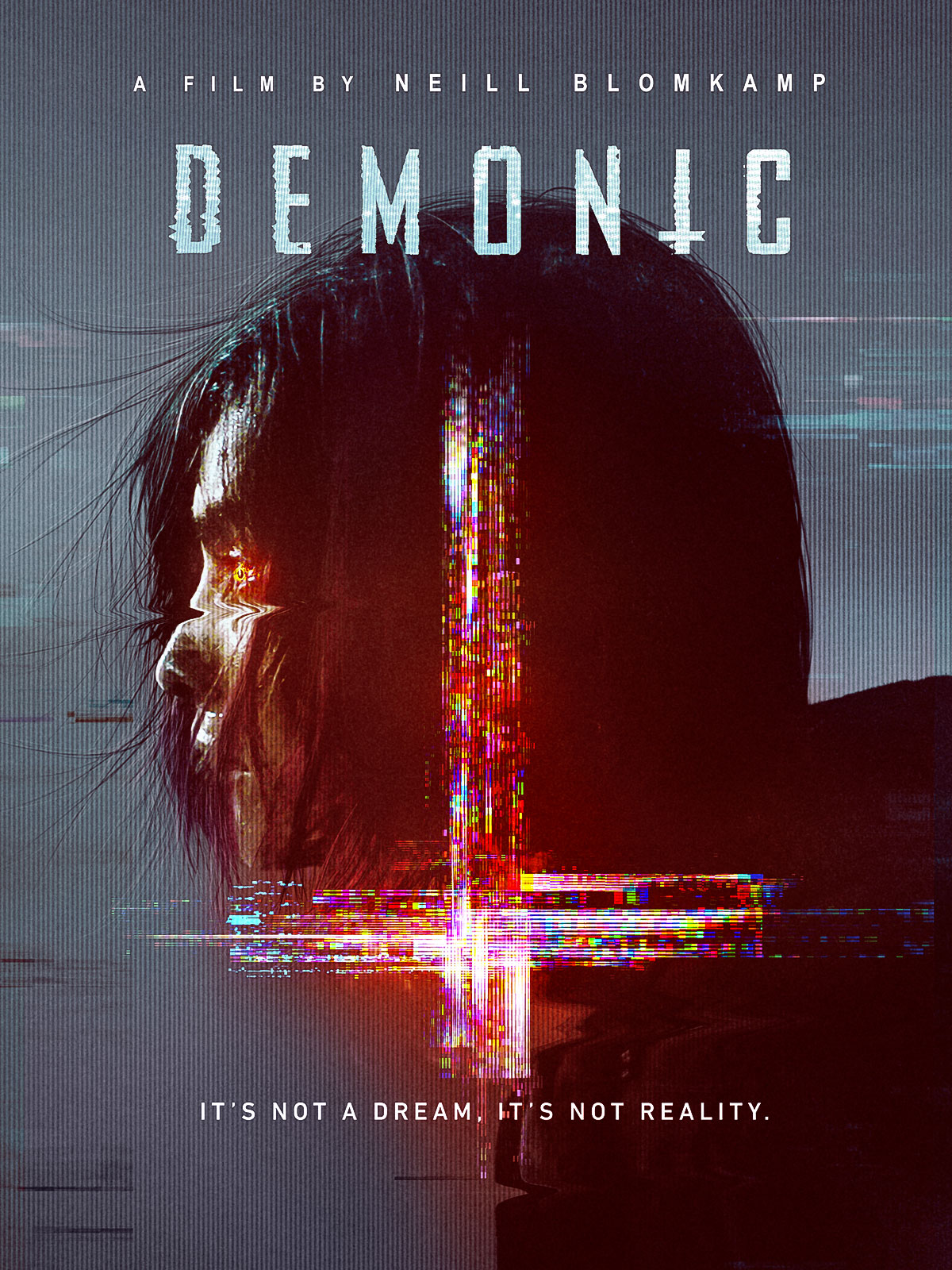