The Best Horror TV Shows to Watch on Netflix in 2020 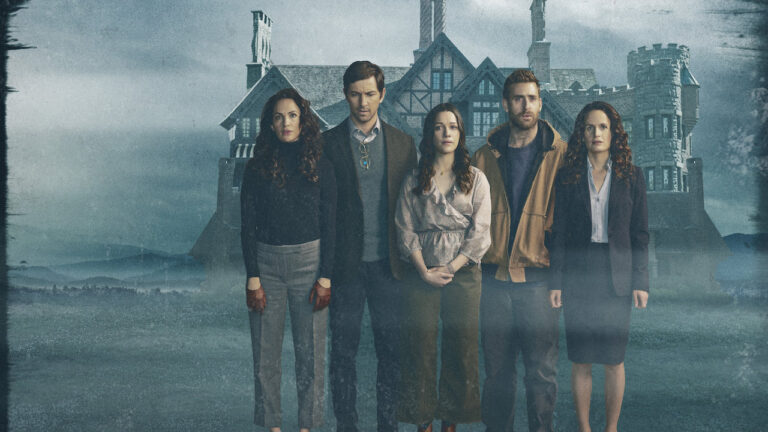 At times like these, when we are spending more time at home, people are in constant search for entertaining methods and something to pass the time. Maybe you are missing sports and betting on your favorite team and even if you keep playing on BetAmerica.com online casino it is not enough to satisfy you.

Netflix is perfect for such an occasion and in this case, choosing the best movie or series, do not need to be a gamble. The company reported a massive spike in newly subscribed users since the pandemic hit, which explains that people are hungry for more movies and TV shows.

The horror genre on Netflix has improved over the years and now has an extensive collection of horror movies and TV shows. Most of them are new trendy shows, but you can also find some of the old-time classics horror movies.

In this article, we will go through some of the best horror TV shows that are currently on the biggest video streaming service, Netflix.

You may remember the show Z Nation back in 2018 that was canceled from Syfy, well this is a spinoff series called Black Summer. If you are familiar with Walking Dead, this show is a similar thing. Unlike most horror shows in recent times, Black Summer is not focused on the character building and exploring humanity after a zombie apocalypse. Its primary focus is the fear of battling zombies, which translates into constant horror action.

The Haunting of Hill House

This is yet another screed adaptation from the director Mike Flanagan, as he tries to get as close to the book as possible. This show is about the Crain family that tries to renovate a spooky estate and suffers terrible consequences. It is just like the classic haunted movies we see from time to time. It is worth mentioning that The Haunting of Hill House is one of the few horror TV shows that received this level of acclaim from the public, and you should definitely find out why!

If you love Sherlock Holmes, this Dracula horror movie will have the perfect spin-off since it is produced by Steven Moffat and Mark Gatiss, which are responsible for Sherlock Holmes. They decided to revive one of the most iconic characters in Western fiction. Even though this show is an adaptation of the classic Bram Stoker novel, it has few spins over the three 90-minute episodes.

Dracula is about the rivalry between the undead Count as well as his nemesis Agatha Van Helsing. The end of the last episode is as silly as it is spooky, and if you love vampire movies, this is a great one to watch.

American Horror Story will take you on another path through America with the collection of different horror episodes. This TV show is strangely informative as well as entertaining, but there are a few moments where you will be genuinely scared. Each episode is different and features another horror story. The great thing is that the cast plays different roles in different a season, which is strangely fascinating.

This is probably one of the best horror shows in TV history and an all-time fan favorite. It is another zombie apocalypse drama that never stops. You need to be ready like a running back from some of the best teams in NFL betting odds in order to outrun hundreds of zombies. The show is uniquely directed, so once the situation clears up and you think everyone is safe, there is a new thing that comes out shocking the audience.

Sometimes you may wonder when they will run out of ideas. If you still haven’t watched The Walking Dead, you should definitely start with the first episode, and you will be attached until you finish all ten seasons.

These are some of the best horror movies currently to watch on Netflix. It is a great time to pass the time while excitement and fear are circling in your body.