721 Productions, a passionate, dedicated, and diverse group of independent collaborative filmmakers based in London, need your help backing their new exciting thriller/horror feature THE DEVIL IN YOU. The thrilling story, of a woman forced to fight back when an evangelical rapist seeks revenge for her aborting his child, is seeking contributions through its new Indiegogo campaign in exchange for some exciting perks!

The UK-based project, with an American flavor (the project has an Anglo-American couple in the lead), will be shot in locations around the UK. Director/Producer Paul Emmanuel, who previously helmed the ultra-micro budget psychological romantic drama THE MAID, which went on to win various awards around the independent film festival circuit, is ready to shoot.

The crew is ready to go and the script is polished and waiting for action. All contributions to THE DEVIL IN YOU campaign will be used to help create this low-budget horror and to ensure it is of the highest standard and stands out from the rest of the field.

The crowdfunding campaign comes with a host of fantastic perks for those generous contributors. Perks range from a digital copy of the final movie to having an executive producer credit. Producer credits are divided into four levels based on the amount you contribute, which are Special Thanks, Associate Producer, Co-Producer, and Executive Producer. You will also have the opportunity to go behind the scenes, get yourself on set, and even meet the cast and crew.

Giveaway Terms:
Open worldwide and entrants must be aged 18 or above.
Competition valid once 100% of the £160,000 target is fulfilled.
Open to all contributors donating £25.00 or more.

Help make it happen for THE DEVIL IN YOU – Horror Thriller Feature Film on @indiegogo
https://igg.me/at/the-devil-in-you-feature-film 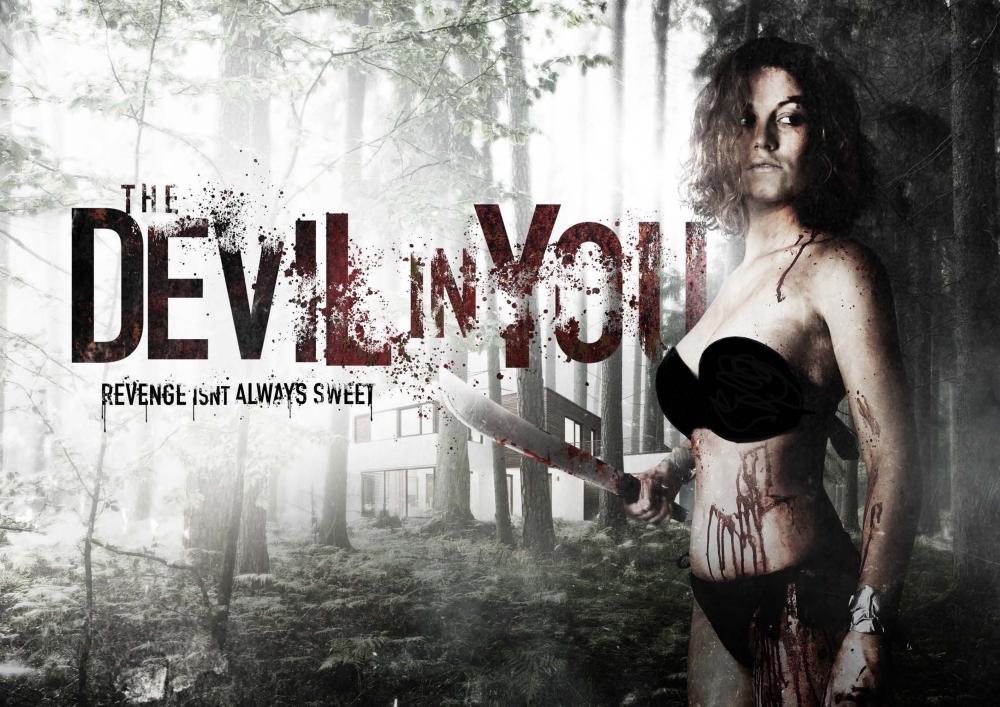