Summer Hill Films LLC, a U.S. distributor and international sales and licensing company, has announced the AVOD release of the suspenseful thriller, ‘Door in the Woods’ through Wild Eye Releasing. Now available to stream on AVOD on Vudu and Tubi, ‘Door in the Woods’ tells the story of a family who takes on more than they could ever imagine. 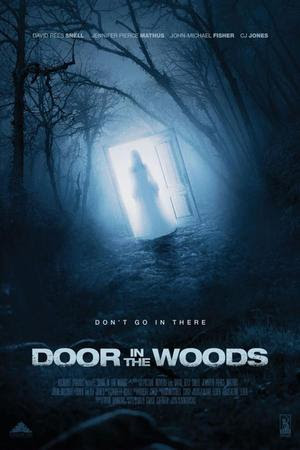 In this movie, things take a turn for the worst when a small-town family finds an abandoned door in the woods. Is this just an abandoned door, or a gateway to something so dark no one sees it coming?

“‘Door in the Woods’ is a chilling tale, showing the lengths one will go to bring a family back together.” says Summer Hill Films President, Ted Chalmers.

“‘Door in the Woods’ is a story about family, accidents, and the supernatural wonders that lie beyond,” says Billy Chase Goforth.

Besides Tubi and Vudu, ‘Door in the Woods’ is also available in North America from Amazon, YouTube Movies, Microsoft Movies, and GooglePlay. It will also be available internationally as licensed through Summer Hill Entertainment which attends all the major film sales markets including EFM, Marché du Film, AFM and Hong Kong Filmart!