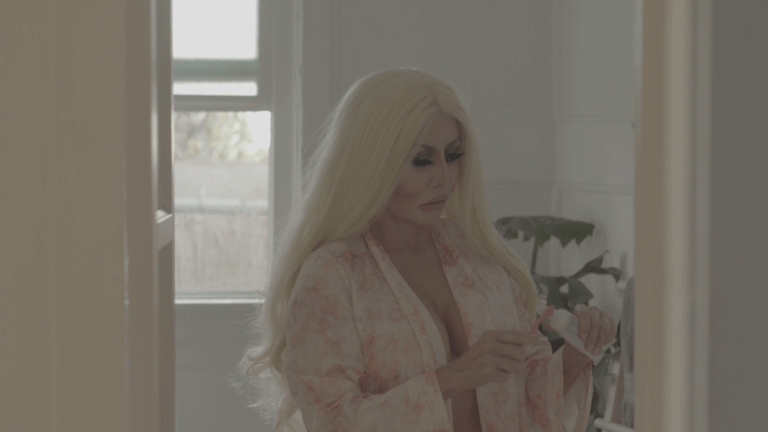 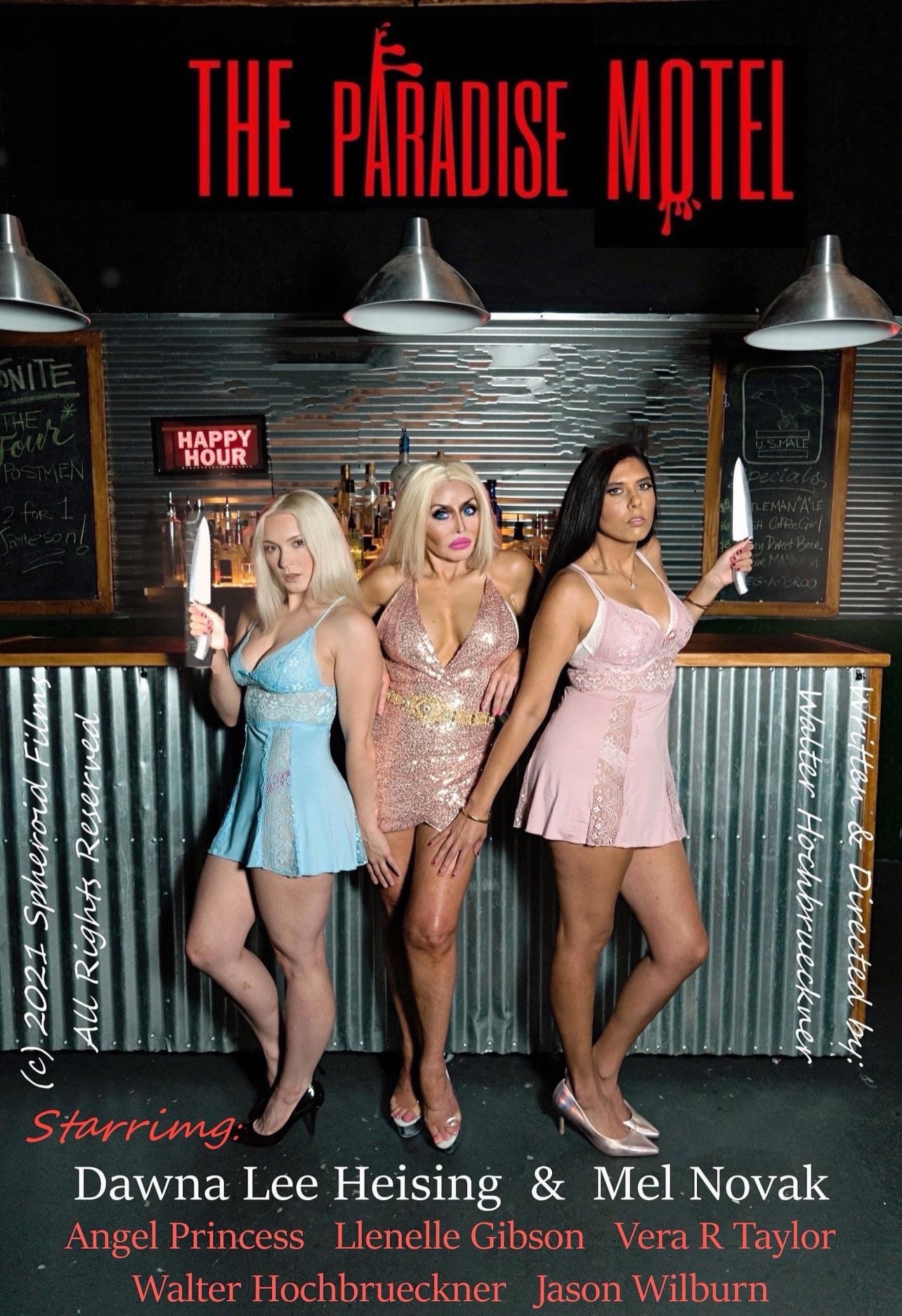 The suspense thriller “The Paradise Motel” will be premiering at the Laemmle Town Center 5 on Saturday, February 19, 2022, at 10:30 AM. “The Paradise Motel” is written and directed by Walter Hochbrueckner.The Paradise Motel script has been recognized as a Silver Winner for the 2021 International Independent Film Awards. The script also won an Honorable Mention at the 2021 Wiki Screenplay Contest.

The Paradise Motel plot involves a battered wife on the run, who is searching for paradise. She finds that paradise is not always, and nothing is what it seems to be. Dawna Lee Heising (“Bad President,” “PTSD: A Soldier’s Revenge”) stars as the runaway wife Nikki Travis. and Mel Novak (“An Eye for an Eye,” “Game of Death”) plays Raymond Taylor, the owner of the Paradise Motel. The dramatic thriller also features Angel Princess (“Gain”), Llenelle Gibson (“Private Sales”), Vera R. Taylor (“Ballet of Blood”), Walter Hochbrueckner (“Love Carries”), Juliana Rose (“Rise of the Zombies”), and Jason Wilburn (“Erased”).

Vera R. Taylor is the executive producer, Walter Hochbrueckner is the producer, and Angel Princess is the associate producer. The director of photography is Jessica Gallant and Dawna Lee Heising is the public relations director. The production company is Spheroid Productions.
The Paradise Motel IMDb page is at: http://www.imdb.com/title/tt13925360. 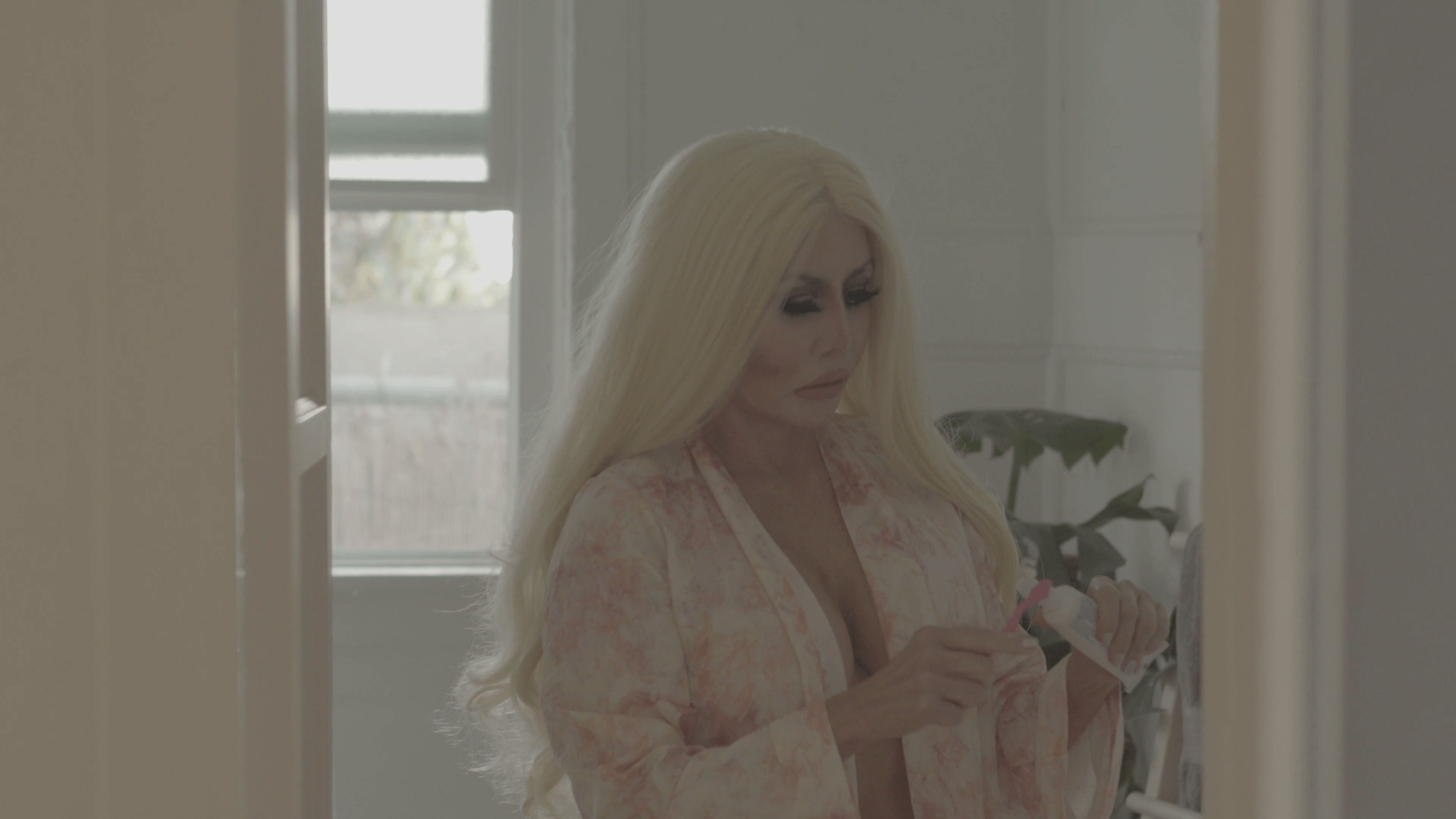 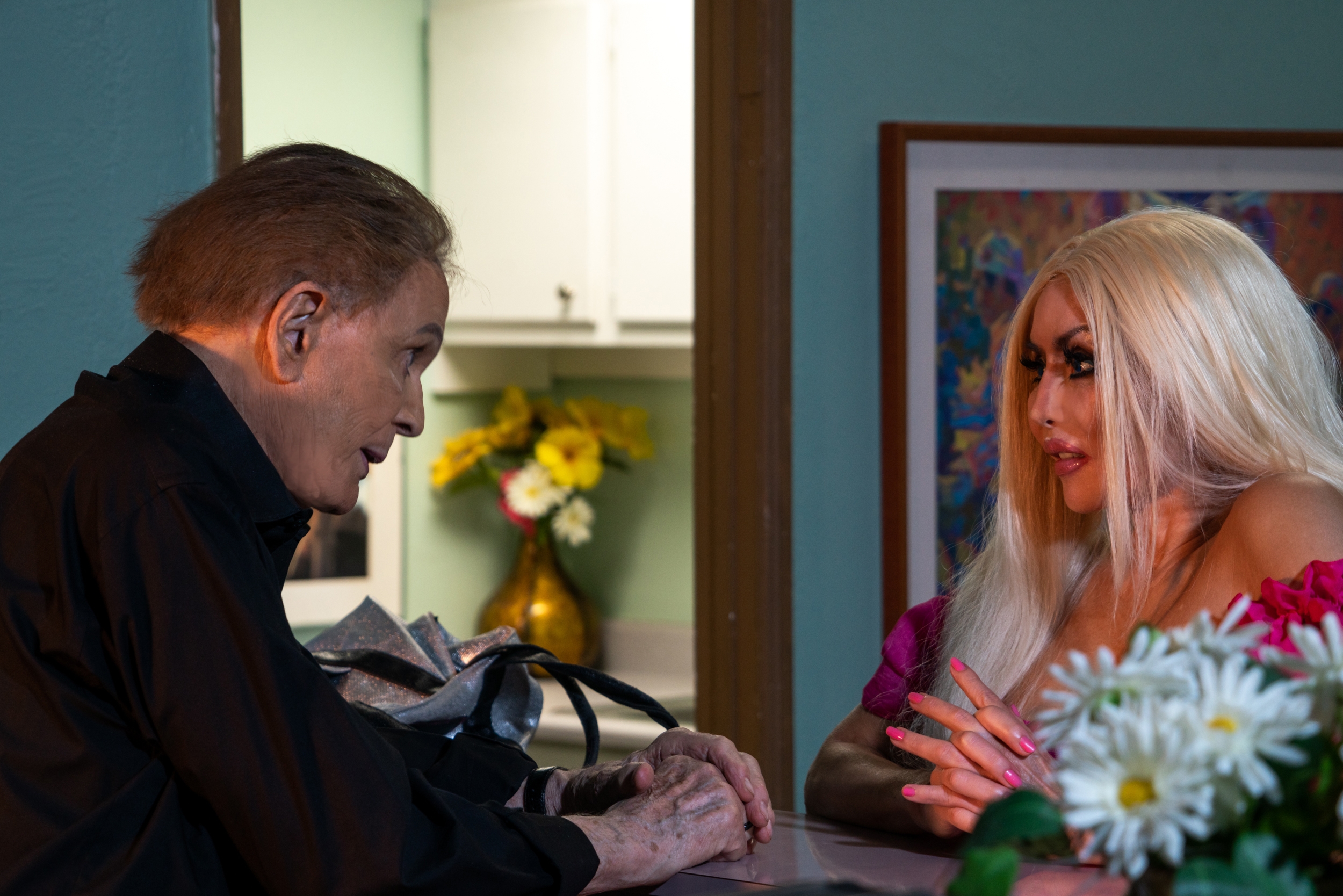 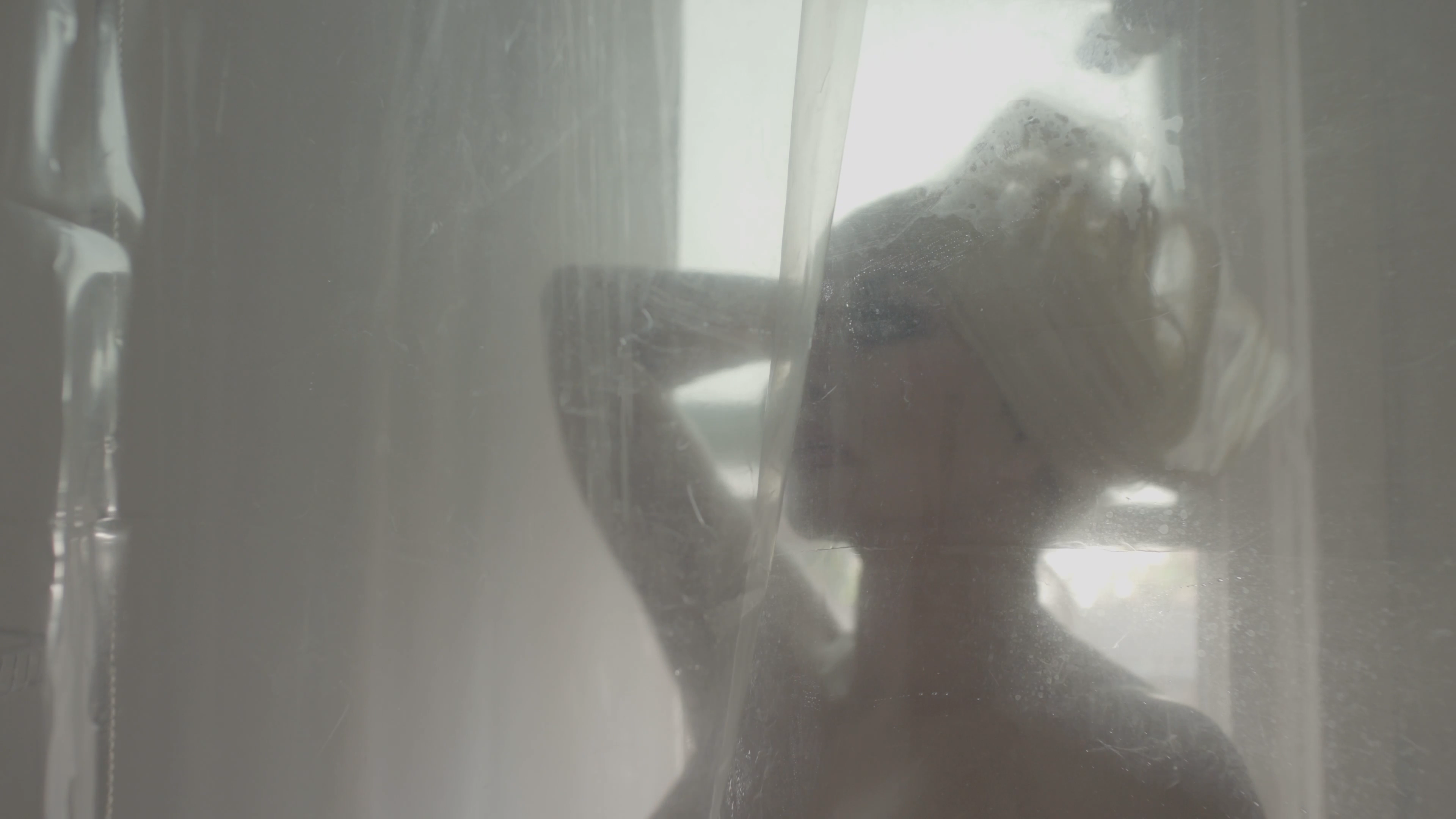