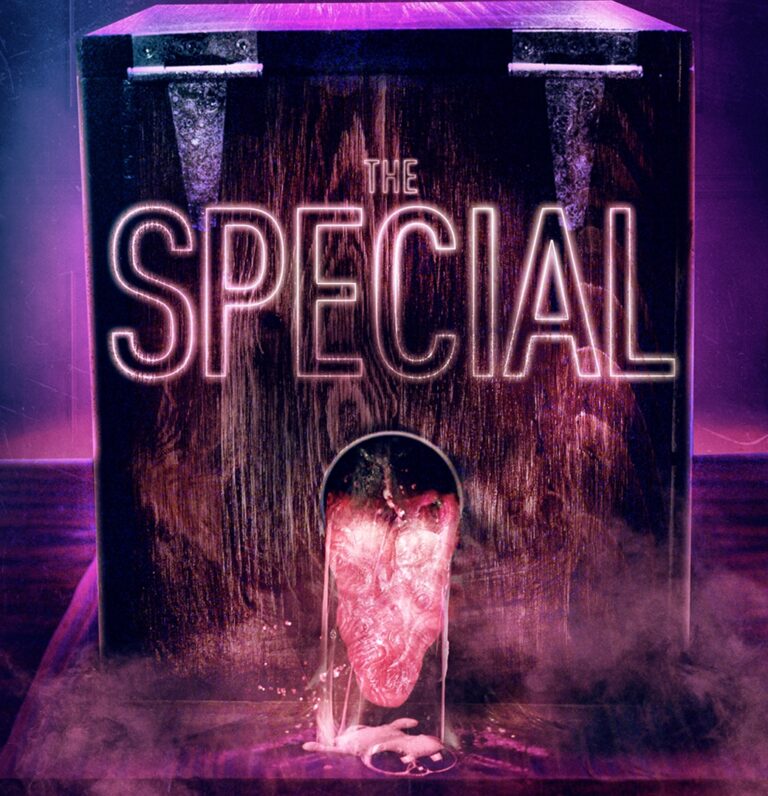 The movie is available on demand from 13 October, which you can access here https://apple.co/2Gd2YQW, and to celebrate the release we are giving a lucky winner the chance to win a free Download of the movie with iTunes.

Suspecting his wife of infidelity, Jerry’s best friend offers him “The Special”, a supernatural encounter in the back room of a brothel. But everything has a price, and Jerry’s night of pleasure sets off a dark chain of events as he spirals into obsession – because once you’ve had “The Special”, you can’t go back to the ordinary.

Which famous Hollywood figure starred in the original 1958 version of ‘The Blob’?

Giveaway Terms:
1 winner will receive iTunes Download code for ‘The Special’
US residents only and entrants must be aged 18 or above.
Ends at midnight GMT on 30 October 2020.
iTunes Download Codes will expire at 11:59PM PT 27 days after the code has been received by the winner. 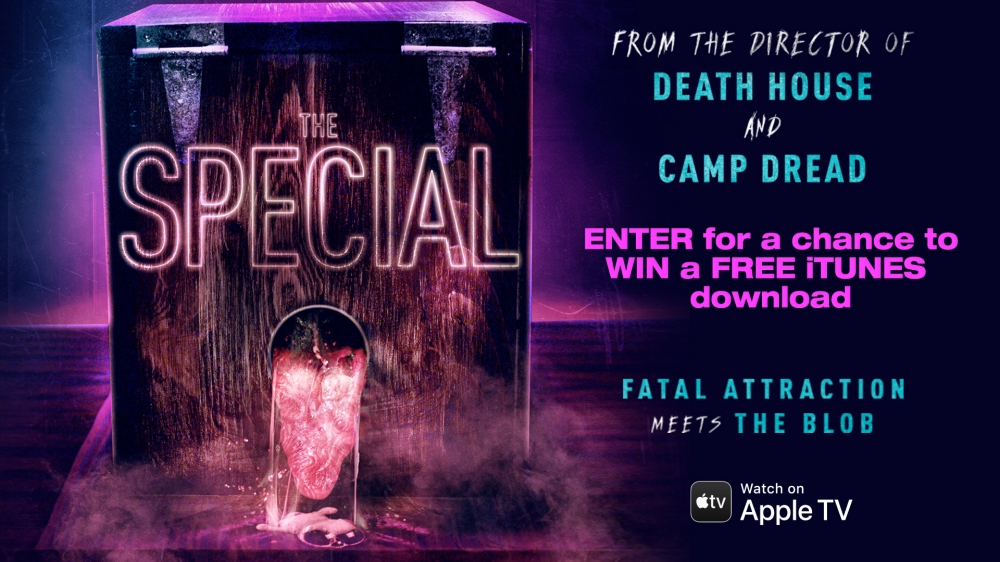