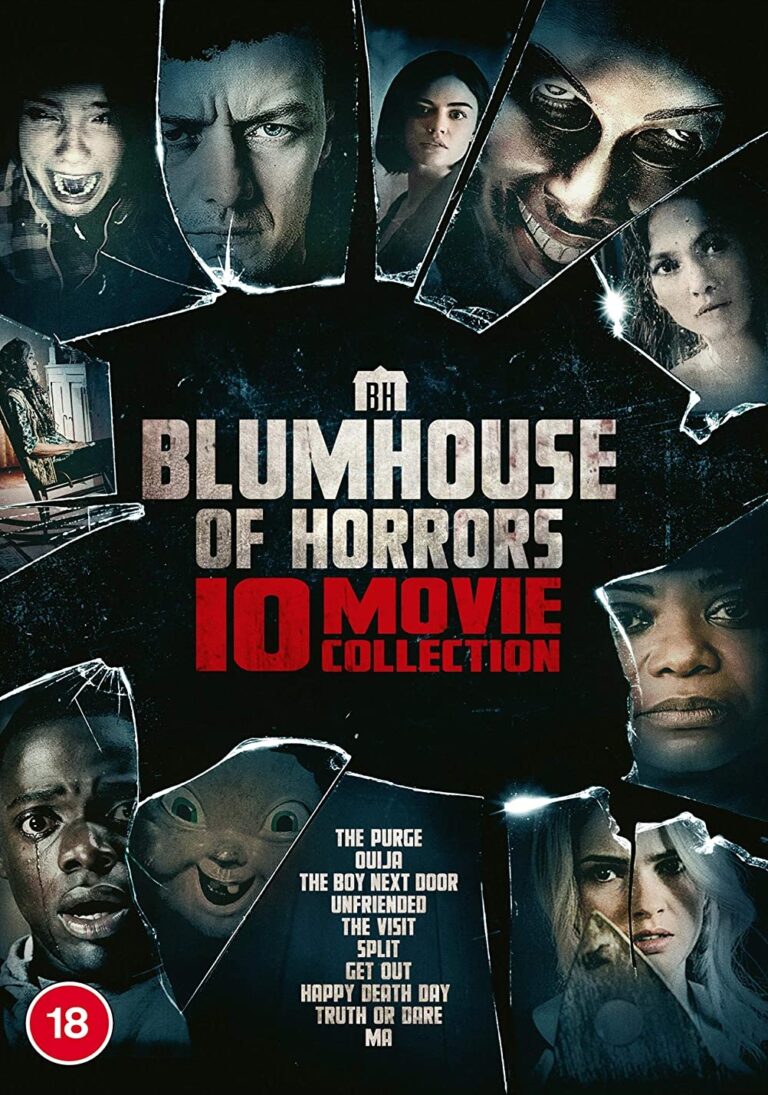 In honour of the film’s release, we’re giving away a copy of You Should Have Left on Blu-ray along with the ultimate Blumhouse collection with ‘Blumhouse of Horrors’ 10-Movie DVD Collection. This new pack contains a plethora of some of Blumhouse’s most terrifying films such as The Purge, Ouija, The Boy Next Door, Unfriended, The Visit, Split, Get Out, Happy Death Day, Truth Or Dare and Ma – just in time for your Halloween scary movie night!

A former banker, his actress wife, and their spirited daughter book a vacation at an isolated modern home in the Welsh countryside where nothing is quite as it seems.

Kevin Bacon has also starred in which of the following classic horror movies?

Giveaway Terms:
1 winner will receive ‘Blumhouse of Horrors’ 10-Movie DVD Collection.
Open worldwide and entrants must be aged 18 or above.
Ends at midnight GMT on 2 November 2020. 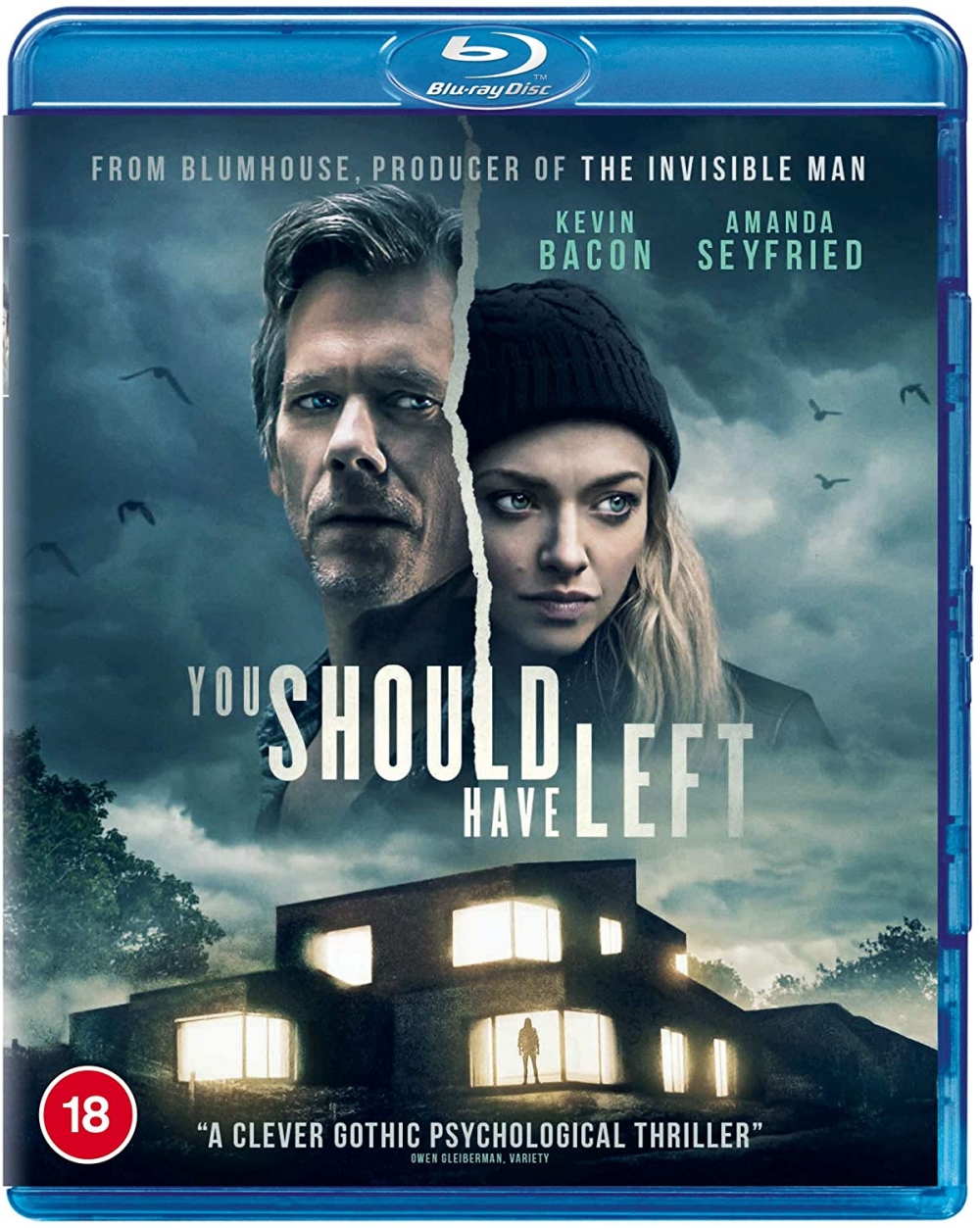