WIN 976-EVIL on Blu-ray, Part of the Eureka Classics Range 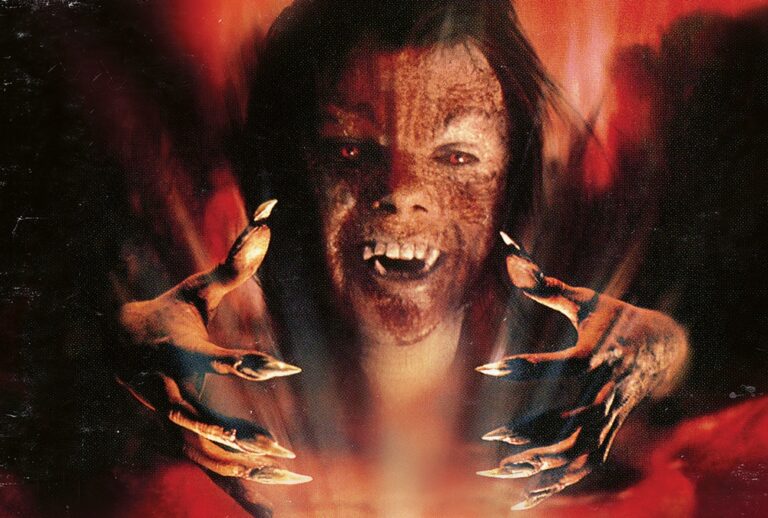 Eureka Entertainment have released the outrageously enjoyable ’80s horror 976-EVIL, on Blu-ray for the first time in the UK, as part of the Eureka Classics range, and it’s available now. The movie, directed by Robert Englund (the iconic Freddy Krueger from the Nightmare on Elm Street series), dials up a gothic tale of high-tech horror in 976-EVIL, and it arrives on 19 October and will also feature a Limited Edition O-Card slipcase and Collector’s Booklet. To celebrate we have 3 copies up for grabs!

But his quietly desperate life takes a terrifying turn when his cousin introduces him to an unusual new hobby – phoning in for his “horrorscope”. Hoax is hooked up with a compellingly hideous demonic force that slowly begins to overtake his entire life and now there’s more than just a phone bill to pay for anyone who ever dared cross “the neighbourhood nerd”.

Co-written by Brian Helgeland (L.A. Confidential, Mystic River) and featuring incredibly practical effects work from Robert Kurtzman and Howard Berger, Eureka Classics is proud to present 976-EVIL on Blu-ray for the first time in the UK.

Giveaway Terms:
1 winner will receive ‘976-Evil’ on Blu-ray.
Open worldwide and entrants must be aged 18 or above.
Ends at midnight GMT on 6 November 2020. 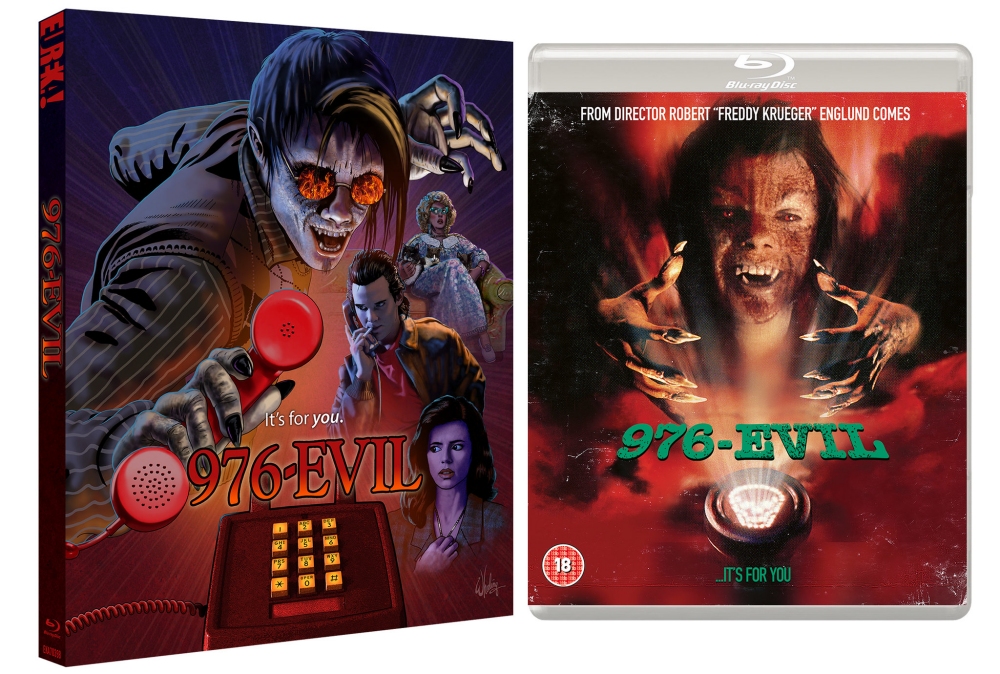