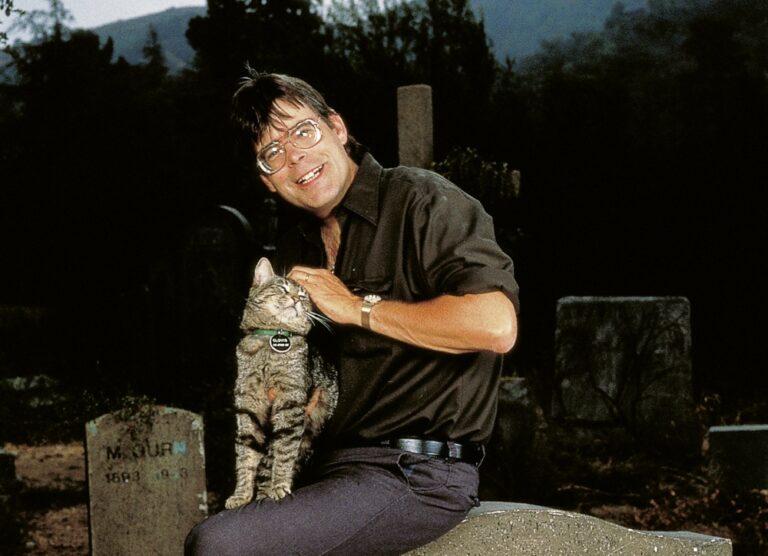 ﻿Eureka Entertainment have unleashed Stephen King’s SLEEPWALKERS on Blu-ray for the first time in the UK as part of the Eureka Classics range, and we have 3 copies to be won! Supernatural thriller Sleepwalkers tells the tale of the small-town exploits of shape-shifting, incestuous, psychic vampires and the new Blu-ray features a Limited Edition O-Card Slipcase and Collector’s Booklet [First Print Run of 2000 copies ONLY].

Brian Krause, Mädchen Amick (Twin Peaks), and Alice Krige (Chariots of Fire) star in this terrifying tale of modern-day vampires who move from small town to small town to prey on virtuous young women. Imperceptibly inhuman to everyone except for felines, these vicious shapeshifters have their eyes on a new victim: Tanya (Amick), who has fallen for Charles, the new boy at her school.

SLEEPWALKERS, Stephen King’s supernatural, psychic vampire thriller, is OUT NOW on Blu-ray and can be purchased here: https://amzn.to/3231HTm

What is the name of Stephen King’s son?

Giveaway Terms:
1 winner will receive ‘Sleepwalkers’ on Blu-ray.
Open worldwide and entrants must be aged 18 or above.
Ends at midnight GMT on 13 November 2020. 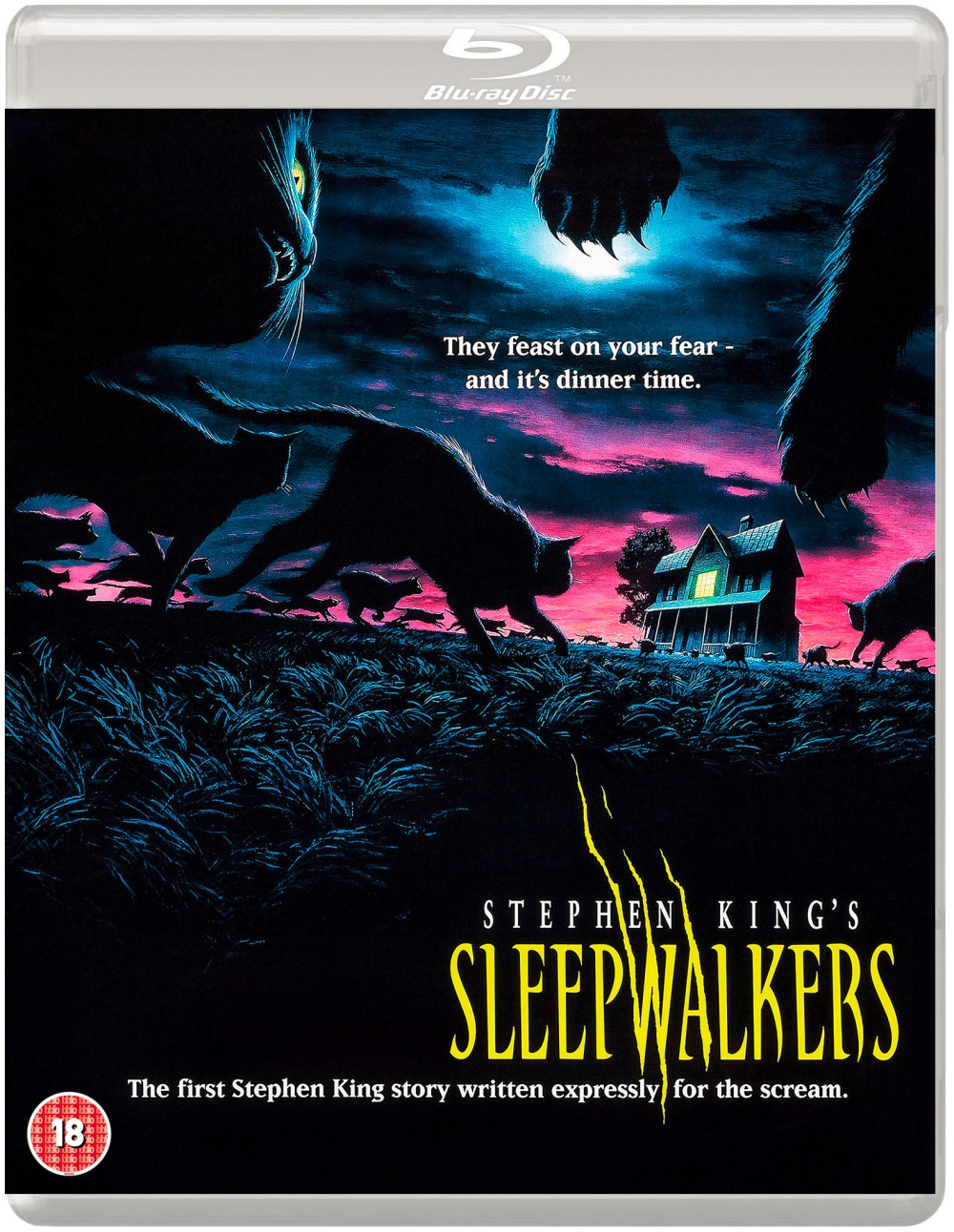 Josh Ruben’s ‘Scare Me’ out now on Blu-ray, DVD and digital