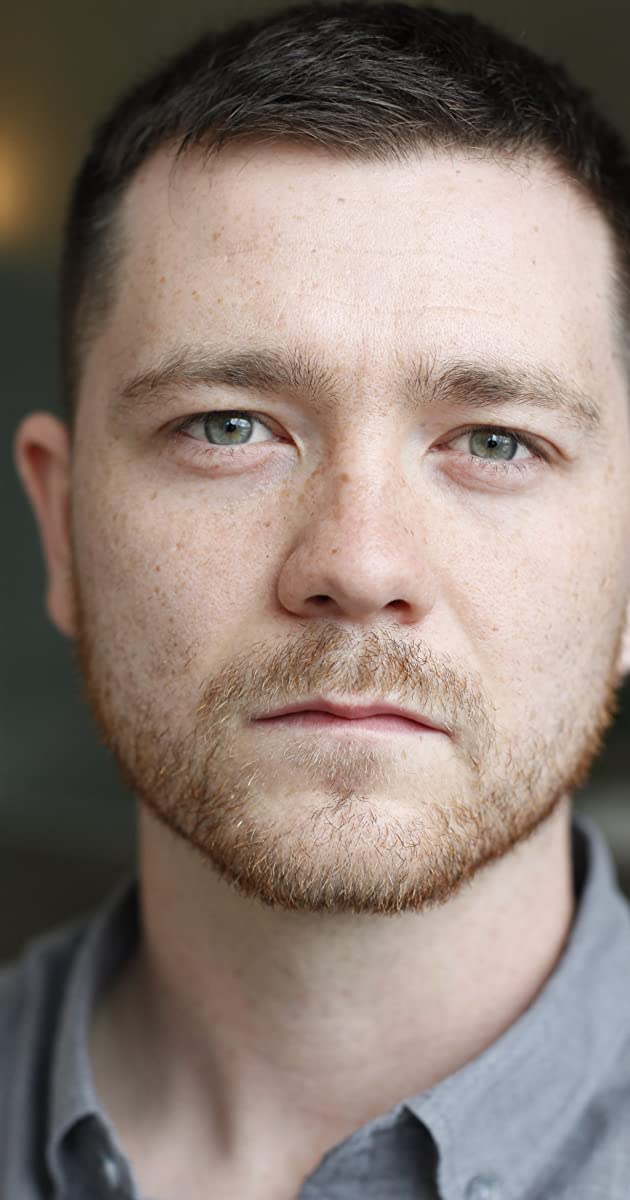 How did you get attached to The Last Slay Ride? – I had worked with the director (Jason Hawkins) on the last two of his projects prior to “Last Slay Ride”. One of which (Deleted) I played the lead role in. I chalk it up to the right place, right time, and a familiarity with the overall team.

What was your role in The Last Slay Ride? – I played the role of Josh. the director of the fictional film “Slash camp”, and bumbling fool that attempts to lead his friends through a fight of good and evil.

What is your favorite scene in the film? – I think my favorite scene was also my favorite to film; THE BIG vampire reveal. Which was some of the first stuff we shot, day three or four if I remember correctly. It’s always a treat working with a big ensemble cast, especially ones as hilarious as Steve Larkin.

How would you compare this to other Christmas horror flicks? – Christmas horror is an interesting sub-genre. I think “Last slay ride” holds up well. It’s heartwarming and has the bonding of a family unit, so I think it hits the notes that it needs to. When it comes to Christmas horror, I think psychological-slasher ventures are more of my personal taste like “Christmas Evil” and “Silent night deadly night”. More fun loving christmas romps that “Last Slay ride” emulates, are certainly fun, and have a wide audience of their own.

What is the biggest challenge while making this film? – Maybe all of the fictional movie synopsis I had to memorize? Getting lost in the woods after taking a walk at sunset? Honestly this was an easy movie to work on. The cast and crew were all really close and familiar with each other. It was a bit like summer camp.

What was your most rewarding moment? – Horror Legend Eileen Dietz said I reminded her of her ex husband. That was cool.

What is your favorite horror decade? – overall gut reaction; the 80’s. Zombies, Slashers, Cannibals, Italian Gore fests, creature features…the 80’s has a little bit of everything.

What is the best piece of advice that you ever received? – My dad once said something like: “Give it everything. Leave it all out on the court. What are you saving it for?”

What is next in your career? – Aside from being an actor I am also an independent horror filmmaker. I’ve got a couple of projects that I’m working on. Next movie is filming in february. You can check out six of the films I’ve written and directed on TUBITV.