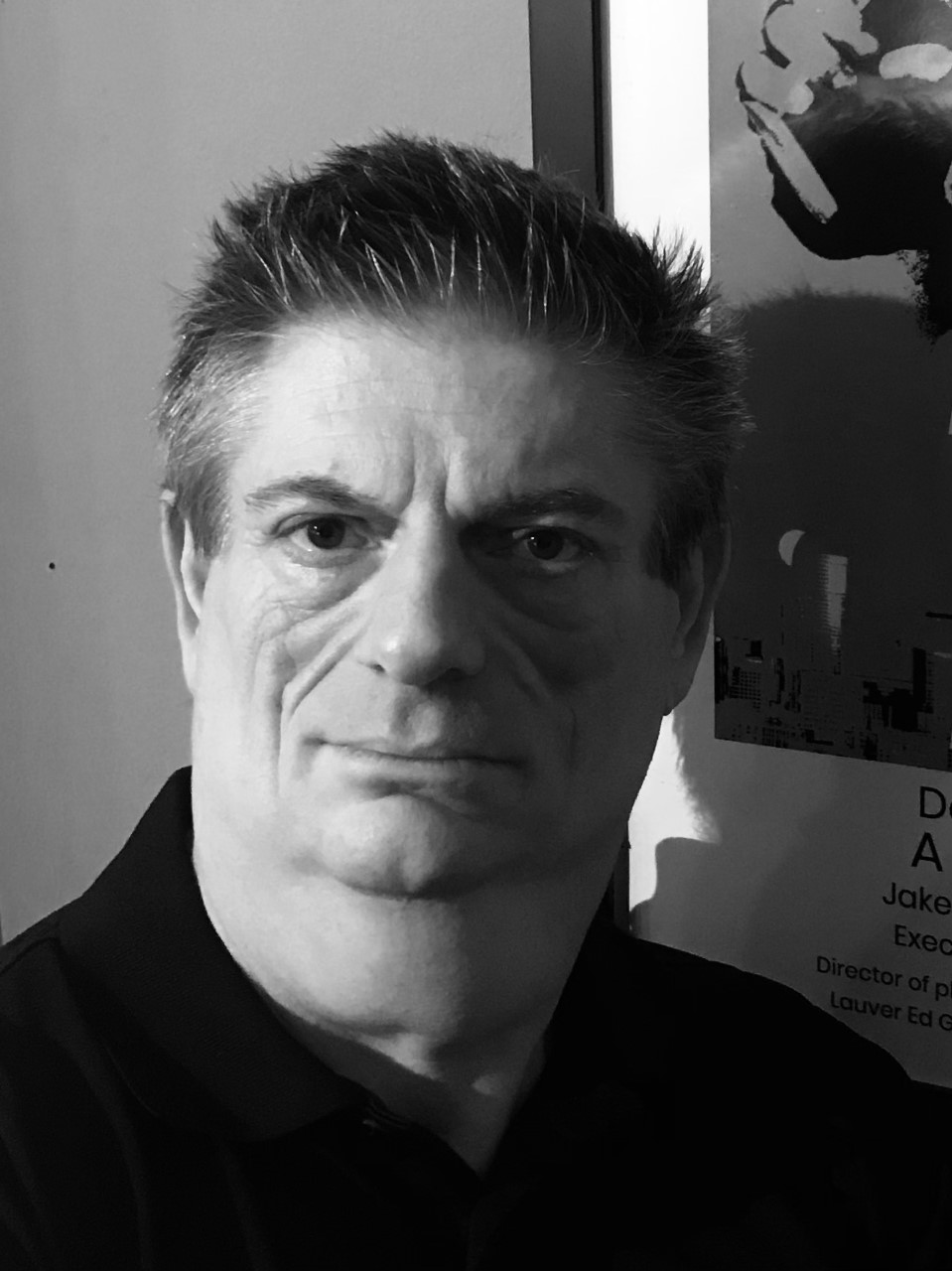 What made you want to get involved in the film industry?

I started in front of the camera. I was an actor in NY since age 8. Theater, commercials , movies both big parts and minor. Acting was always a love, hate thing. I moved to Los Angeles 32 years ago. Still doing films Star Trek Voyager and Pearl Harbor Tobey’s Spider-Man etc. I got involved in writing, wrote about 15 scripts and then with the technology we have today where in everyone is making a film you can without a huge crew or budget.

From script–to–screen, how close did Ravage Nation come to your original vision?

From script to screen I added a lot of kill scenes. The first Ravage, this is a stand alone sequel you don’t need to see the first one. The first only had 1 kill scene in it. It started as “Contagion “ and then there was WW3. With 1 lone survivor or so he thought kinda “I am legend “ “Planet of the apes. “ Stranger in a strange land. More story of a person doesn’t see anyone for 12 years. That did well won 45 festival awards, but wasn’t exactly a “Horror “ film. So yeah I wrote in lots of blood soaked kill scenes.

What was your favorite day on set and why?

My favorite day / days on set is all the time. Everyone worked very hard for 11 months. We filmed when we could. I love kill scenes but I’d have to say when Dean ( played brilliantly by Jake Scozzaro) has a 7 min uncut monologue in which he talks to 7 different personalities. Brilliant acting brilliant scene

What scene did you enjoy directing the most?

Favorite scene ? All. Truly a fun shoot. When you have a great team than that’s half the battle. It’s not always the case. But look it’s not rock science right. ?

What is the biggest obstacle you faced while making Ravage Nation?

The biggest obstacle was finishing up the film. Funds really. I did the campaign stuff but I reached out to friends and great people donated freely and some got producers credits or Executive credits. People, true friends helped me. As with Indie films you scrimp and save I had yard sales, I am a server so whenever I got funds and we got time we filmed.

What was your proudest moment during production?

6. My proudest moment was all the time. Some of these folks I worked with before actors and or crew. I usually DP , which I love but I also had a friend and actor and producer Steven Natale do 2nd unit. He’s a great guy. I met him on Ravage, I up graded him on set and gave him a nice role as Zoe in this. And he helped with Spfx makeup

How do you get a film to stand out in the crowd in today’s entertainment landscape?

You get a film to stand out in today’s landscape by trying to be original. I write my scripts I edit I’m usually the one man band you hear about. But I have help. Look, a fresh story something we haven’t seen. I’m not for the cliches story / dialogue wise. Try new kill scenes. Give the people want they want. The Horror community is great. I always watch the competition. I try to be ahead of the curb.

What other filmmakers inspire you to do what you do?

What is your favorite horror decade and why?

My favorite horror decade the 70’s. Again Halloween Carrie Friday 13 Freddy all that stuff. I love practical effects I hate CGI that’s lazy. (Kill scene wise ). I am for shooting in camera. There’s a lot of lazy work. I hate we’ll fix it on post remarks.

What is the next step in your filmmaking career?

My next step in my filmmaking career is keep being true to myself first. We are all in the same boat , horror or otherwise indie. Now a days there’s more and more filmmakers which is s good thing. Different strokes/ styles. There’s room for all. Just remember where you came from and stay grounded and be humble. I look forward to my next films. I have Ravage Nation coming out on DVD Blu-ray and as of today got a distributor for North America.