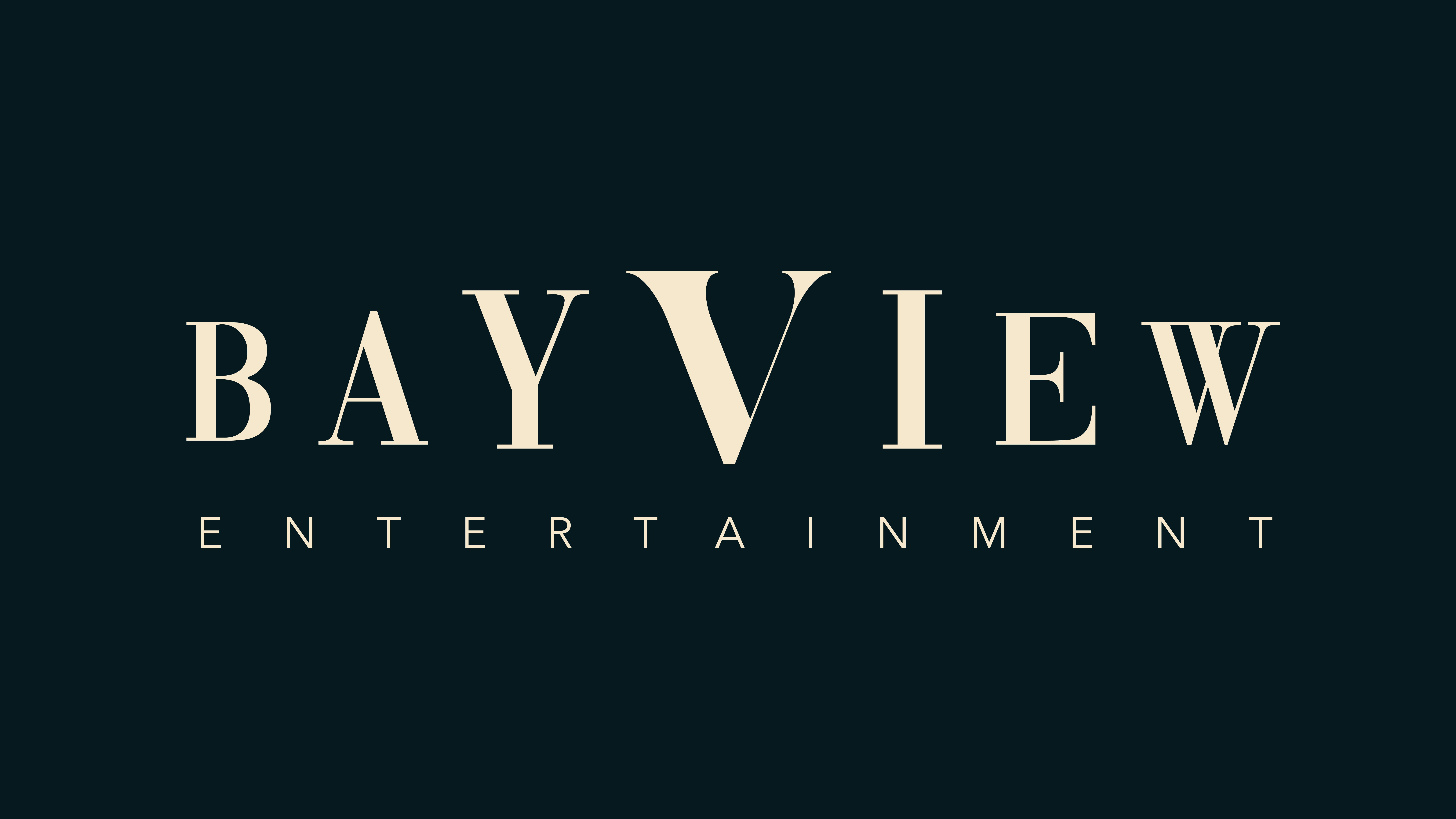 BayView Entertainment LLC is proud to announce that it has acquired Vipco, the legendary UK genre production/distribution company that launched in the 1970s and specialized in cult and obscure horror films, and will be bringing it stateside. The UK distributor is currently run by Terrence Elliott and Peter Goddard, who will remain as part of the company.

Peter Castro, BayView’s VP of Acquisitions, notes, “Famed for its cult and horror genre releases, Vipco delivered numerous films to the shores of the UK and has always caught my attention and admiration. Older horror fans remember Vipco and we are thrilled to have them join the Bayview family here in the USA”.

BayView is also welcoming Peter Goddard as New Media Director and Terrence Elliott as Director of Sales. Castro adds, “These personnel additions will strengthen BayView’s domestic genre output as well as giving us a base of operations in the UK”.

Elliott states, “Vipco for decades has been a name synonymous with UK releases of horror. From the days of the video nasties in ’80s Britain through to the advent of DVDs, Vipco has held a strong fondness for horror fans. Now with becoming part of the BayView family, Vipco can reach much further than ever before! Vipco are so excited for the future with BayView and cannot wait to start providing more soul-ripping horror than ever before!”

Goddard says, “Due to being such a small outfit, it made perfect sense to expand the company with BayView taking over the reins. We were already involved with them with a few overseas deals but to have them fully behind the company is very exciting. Now the Vipco name can grow and evolve so much faster than ever before. We’re bracing ourselves for some big things to come from the newly branded company. These are very exciting times to be a Vipco fan!”

BayView Entertainment and Vipco will work together to acquire and distribute horror titles across North America and the UK.

BayView Entertainment, LLC, is one of America’s leading independent wholesale distributors of feature films, fitness, wellness, and special-interest video releases. BayView has made its name by being dedicated to releasing only the best programs in each category from the most trusted names in the field. BayView’s programs are available on DVD and Blu-ray at fine retailers everywhere as well as all major online stores, plus the major streaming sites around the world. BayView can be found online at http://www.bayviewentertainment.com