From the team that brought you Hillbilly Bloodbath, Kill, Granny, Kill!, and award-winning film, “Stash” brings you “The Art of Killing.” Jacob Ennis is at it again with his latest collaboration with Gregory Brock. The latest film is an 80’s throwback horror film about TV personality Leland Moss, host of “Painting with Friends.” Behind his sparkling personality are some very dark secrets and when a family of devout fans win a contest to meet their beloved icon, they may get more than they bargained for. They just may find that his first stroke will be their last. His weapon of choice is a Painter’s Palette welded with a saw blade attached. The film stars Jason Crowe as Leland Moss, Kayla Perkins, Dixie Gers, Ka’ssee Robinson, Matthew Barnett, Rayann Houghlin-Walker, Connor Holden, Deaton Gabbard, Drew Marvick, Roni Jonah, Timothy Curry, Heather Harlow, among many others. It was recently announced that Paul Wiley, composer of Terrifier 1 & 2 and current guitarist of Marilyn Manson will be scoring the film. Much of the film was completed in the historic “Caulfields Novelty” building in Louisville, KY. The film is nearly complete with only a few scenes left to complete before post-production officially begins. The film is being produced by Heath Coppage, Keith Nicholson, and Jason Crowe. Special FX makeup by Steve-o Shepherd. The finishing funds campaign on indiegogo is now live with the first preview teaser trailer in full display. 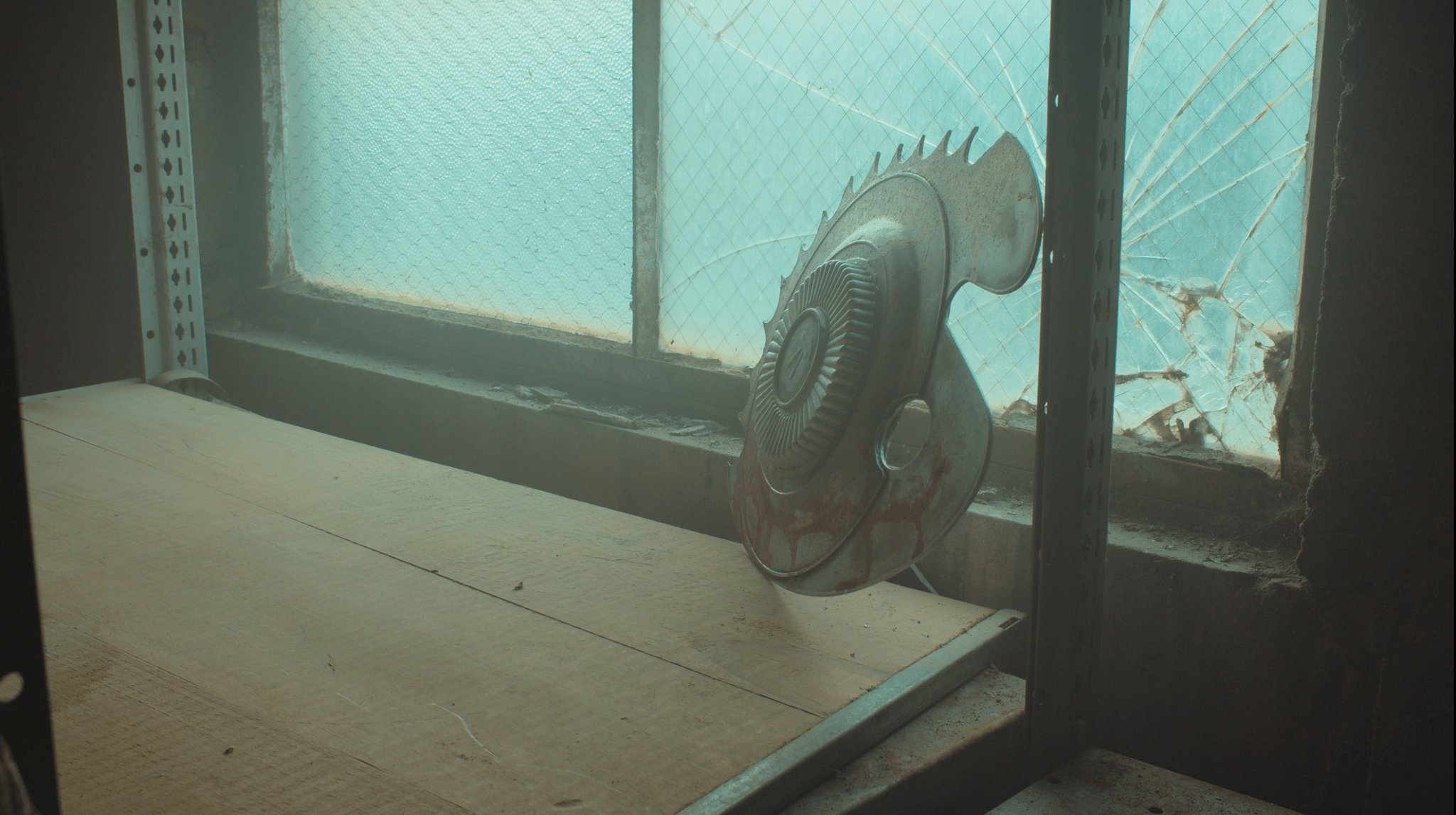 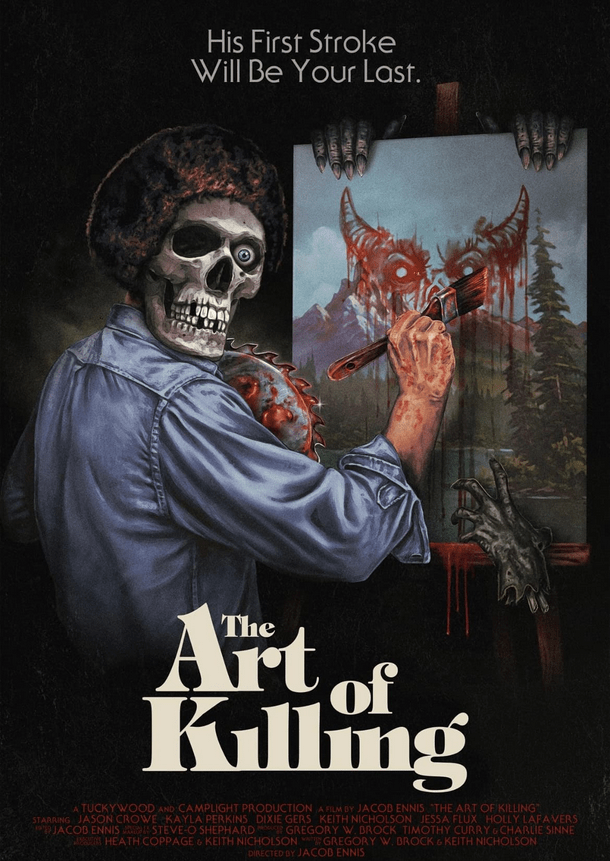 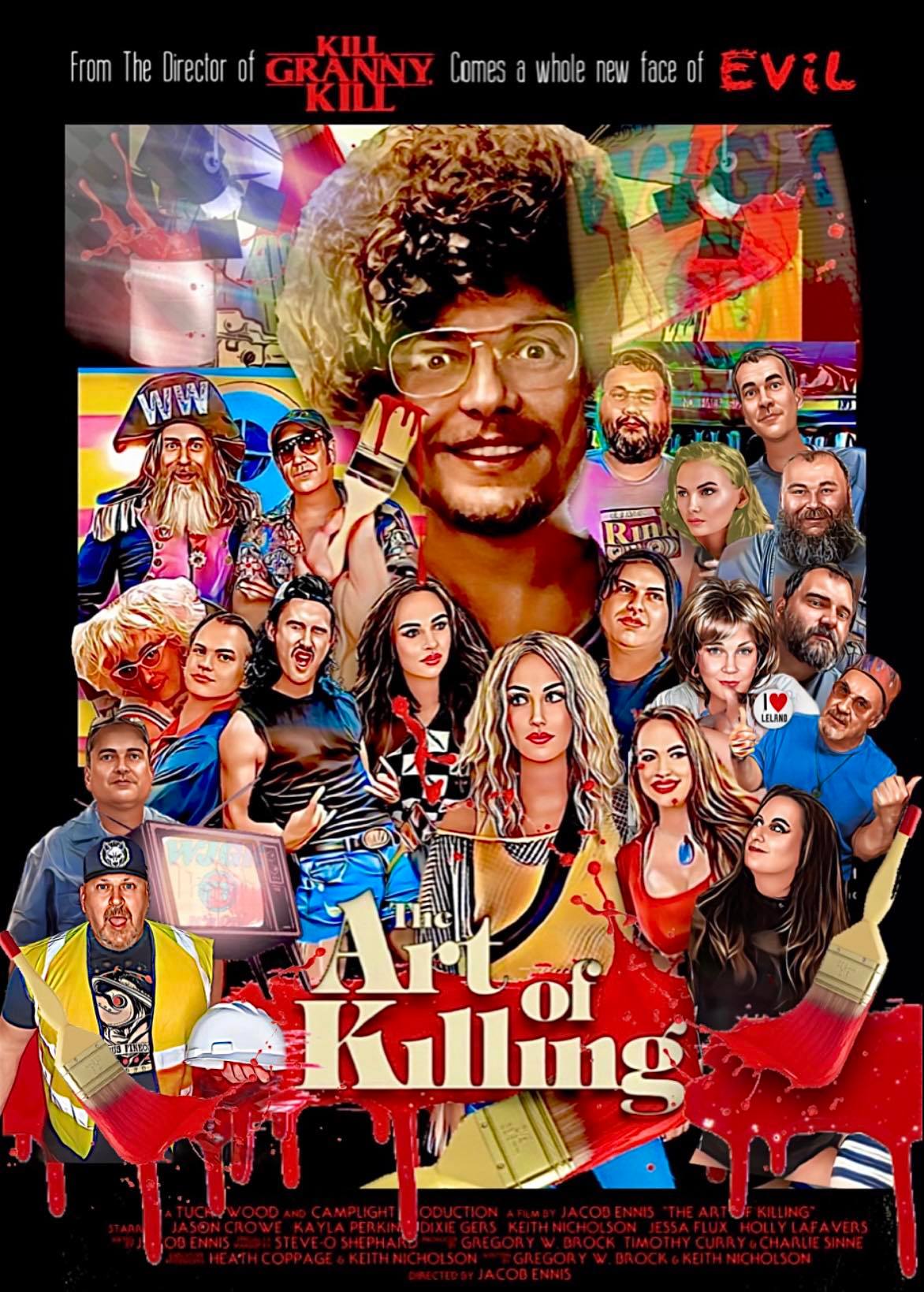